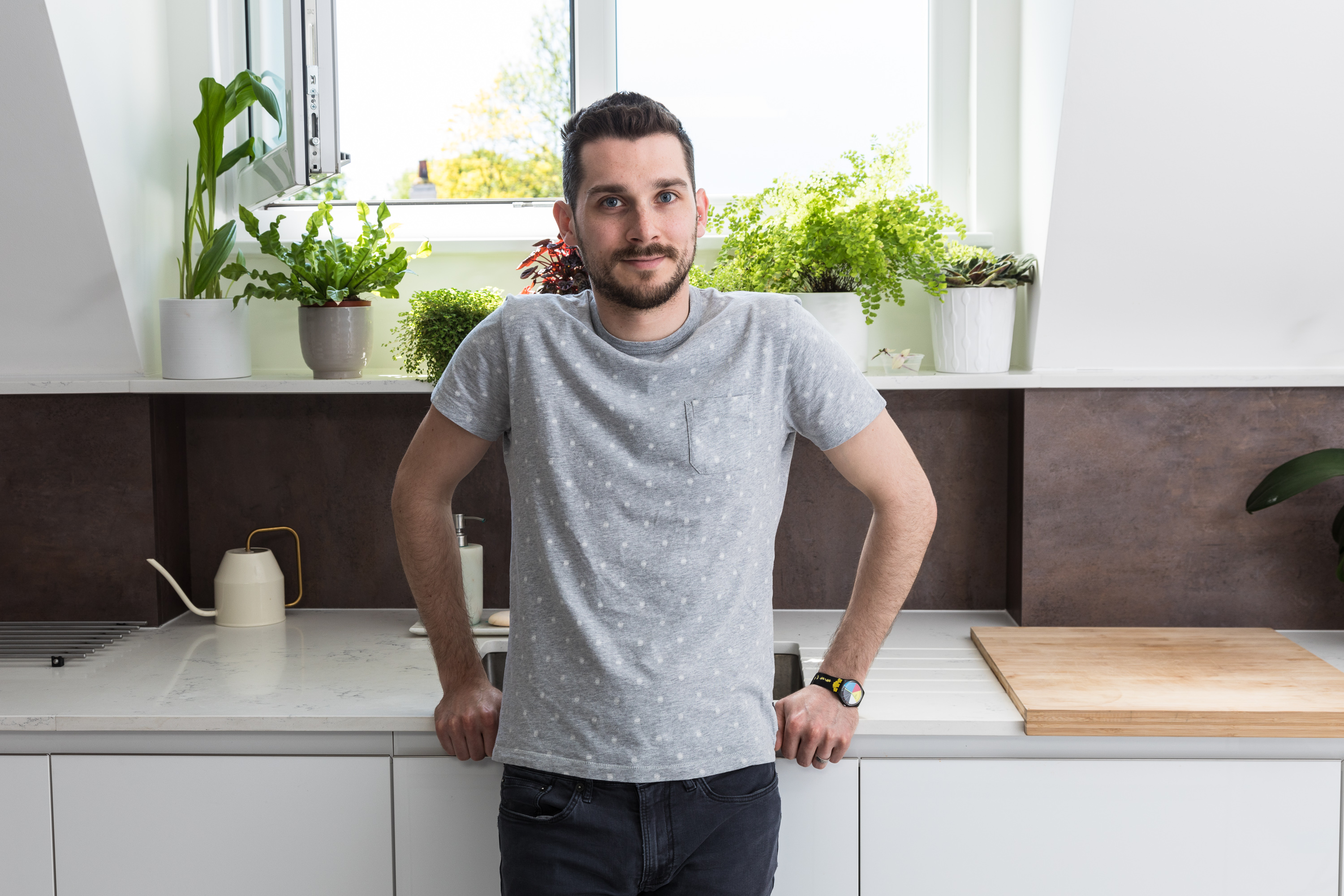 A new report into the state of air pollution in UK households has found that our homes are experiencing dangerous levels of indoor air pollution.

The report, from Clean Air Day partners Airtopia, analyses data from 47 homes in Birmingham, London and the Home Counties.

Formaldehyde, among other air pollutants, was identified as one of the most toxic pollutants prevalent in UK homes.

A fifth of UK homes showed significant levels of formaldehyde with 13% of properties exceeding World Health Organization (WHO) guideline limits.

Formaldehyde is a human carcinogen and can be found in adhesives in wood products such as MDF, carpets, furniture, paints and varnishes. Health effects of formaldehyde include sore throats, rhinitis, nasal irritation and breathlessness. 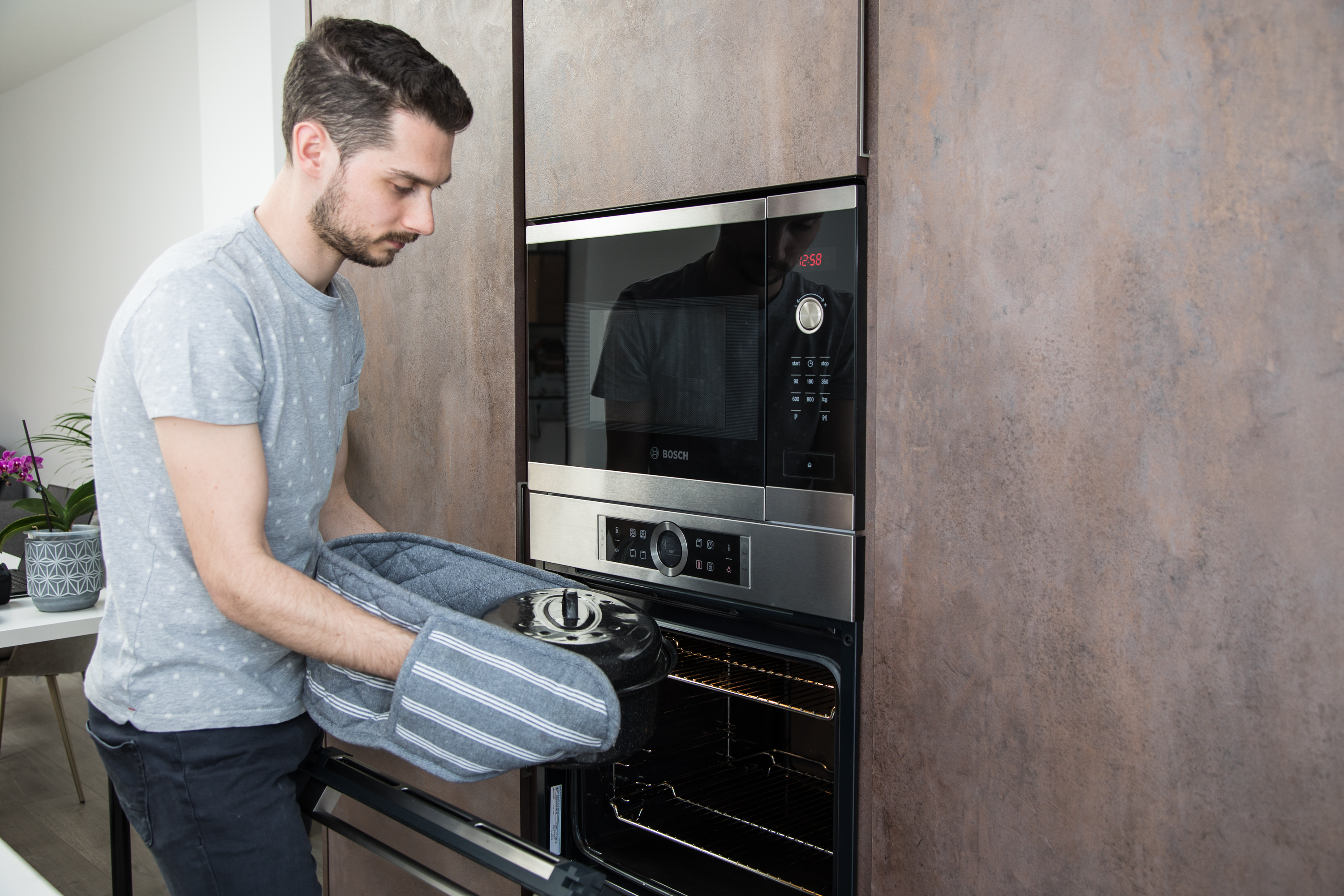 The report also identified that 45% of homes had levels of Volatile Organic Compounds (VOCs) that exceeded healthy levels, with 17% reporting high-to-serious levels of VOCs. VOCs are a group of chemicals that readily evaporate into the air and have been linked to nausea, fatigue and headaches; some are also carcinogenic.

James (pictured above), one of the people who took part in Airtopia’s study, lives in a one-bedroom, new-build flat in Surrey. He can suffer from migraines and knew that these might be intensified by what he was breathing in at home. The Airtopia survey revealed, among other things, a VOC level five times higher than the acceptable range, and formaldehyde at two times normal levels.

“We expected high levels of VOCs,” said James, “because it was a new flat, but our formaldehyde rating has made us think about what furniture to buy in the future - wood, not MDF, and quality soft furnishings.”

Airtopia’s report also identified that a large proportion of households were unaware of the simple things they can do to reduce indoor air pollution – with 47% of households surveyed confirming that they never ventilate their homes at night.

Chris Large, Senior Partner at Global Action Plan, the charity behind Clean Air Day, said: “Indoor air pollution is a major issue that needs to be urgently addressed so this year the Clean Air Day campaign is putting the spotlight on air pollution indoors as well as outdoors.

“This research highlights the need for more public information and advice on indoor air pollution, and measures like better product labelling so that people can make informed choices. There is an alarming lack of awareness of indoor air pollution and the simple things householders can do to protect themselves, such as buying low VOC labelled products, using fragrance-free, milder cleaning products, ensuring they source MDF that meets European standards, and opening windows.” 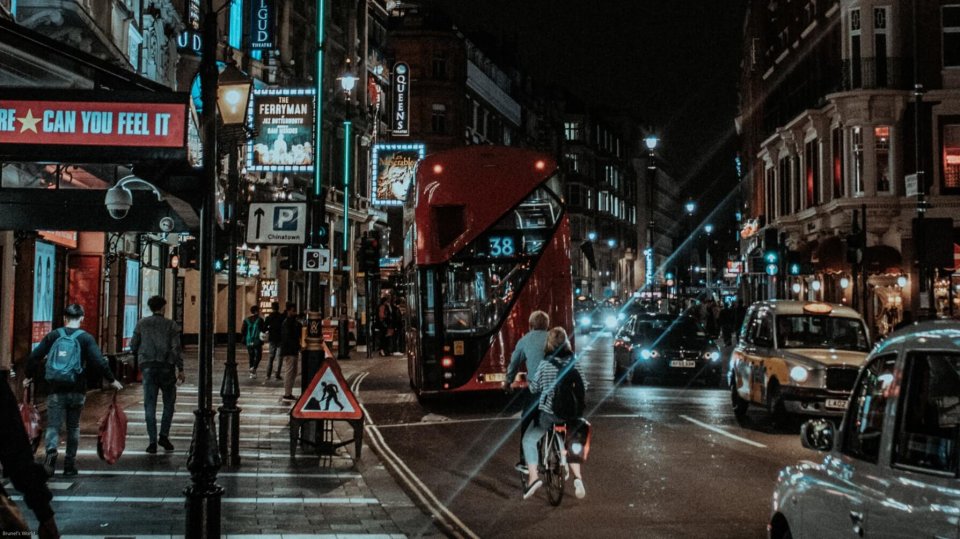 10 things you might not know about air pollution
TAGS : Clean Air 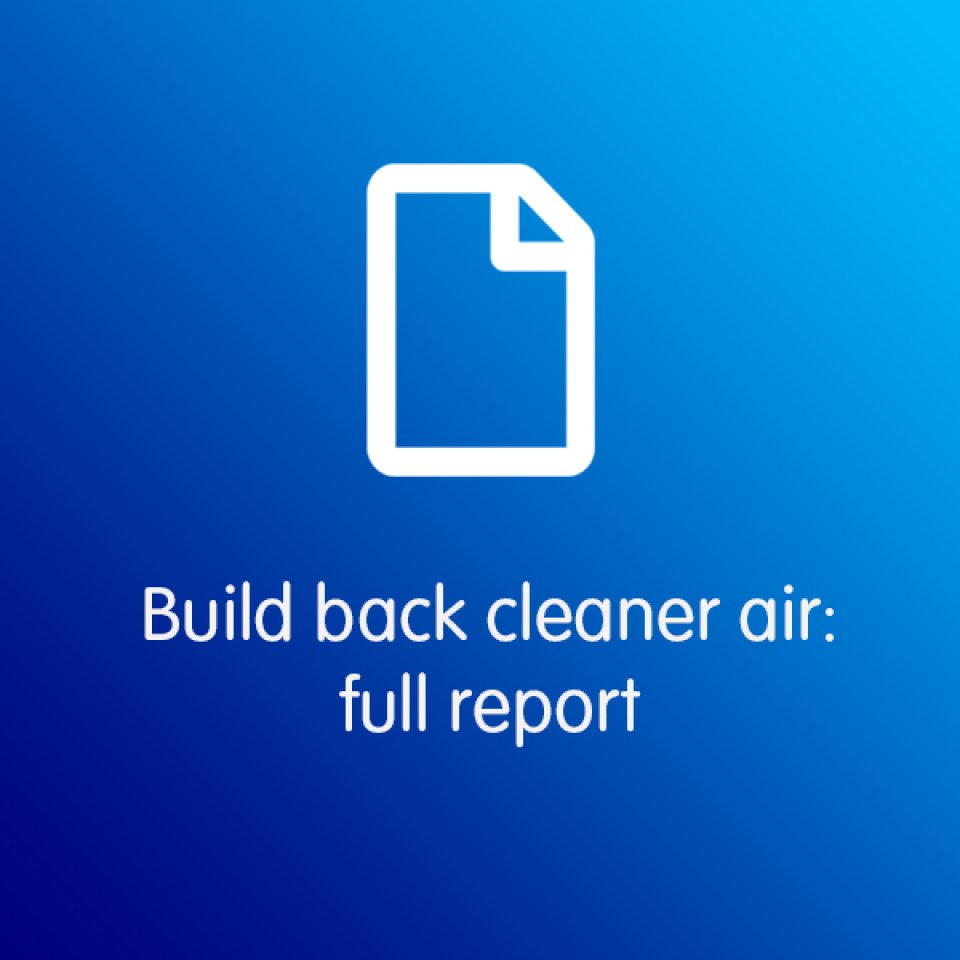