The health costs of air pollution from cars and vans 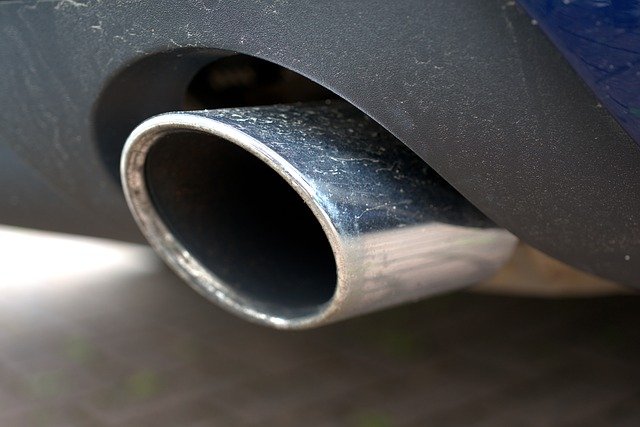 In advance of this year’s Clean Air Day researchers at the University of Oxford and University of Bath have produced new research - “The health costs of air pollution from cars and vans”.

Using the data from the academic report, we have imagined three alternative transport scenarios and the impact that they could have: 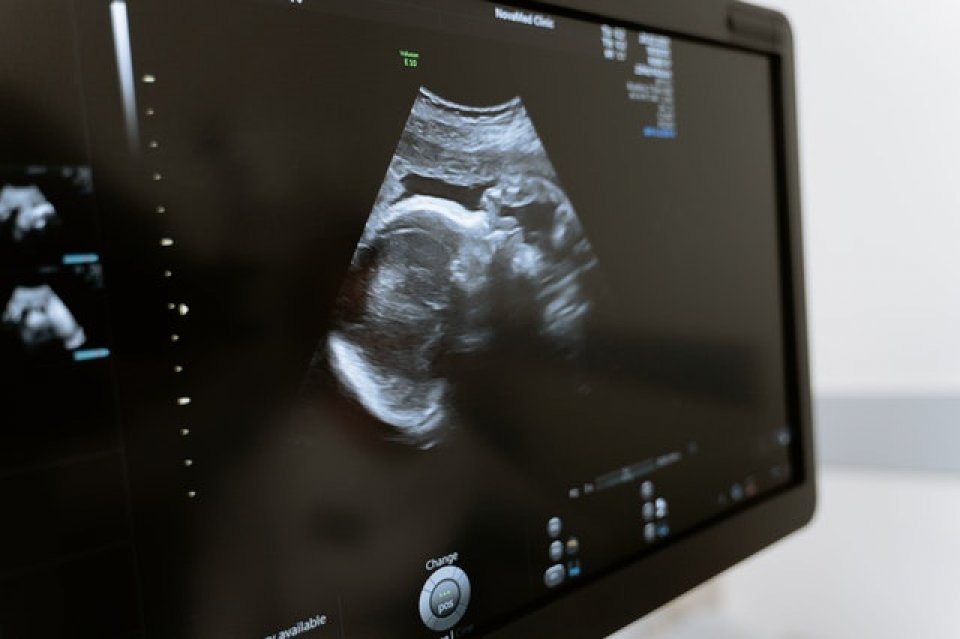