Bringing the Values-Perception Gap to life

Children and young people care deeply about the planet and other people; however, research from the Persil Dirt Is Good Project revealed that they are choosing not to show their compassion, as they feel isolated in their concerns and are afraid of not fitting in. This misperception that most others don’t care when they actually do is known as the ‘values-perception gap’ and is detrimental to young people’s well-being and their impact on the world around them.

Fergus Haycock founded film production company ‘Picture Zero’ to tell stories such as these. With his wealth of industry knowledge and over a decade of experience, Fergus decided to use the power of film and media to provide informal climate education and inspire behavioural change. So, when we wanted a way to bring the values-perception gap to life, we couldn’t have thought of someone better to help us.

Here, Fergus shares his fascinating insights from talking to young people during the making of the film: how they perceive others, how their online and offline lives don't always match, and the complex ways young people can be put off taking social and environmental action. 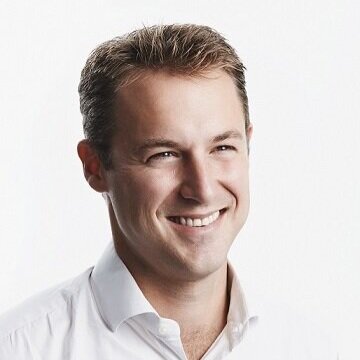 “Always with a sustainability message as a core value”

"I’ve worked in film and television for over 14 years, predominantly on the commercial, financial and executive producing side of production. I’ve been lucky enough to have been involved in many great productions across the years, from dramas to independent films and feature documentaries.

Inspired by recent films like Chasing Coral and The Gamechangers, I became committed to finding ways to use the power of film and media to inspire audiences in the fight against climate change. In 2020, I co-founded Picture Zero as an independent production company with a focus on projects that convey positive stories of climate solutions. We work on projects of all sorts of shapes and sizes but always with a sustainability message as a core value."

"When Global Action Plan shared the brief for the Dirt is Good project, we were intrigued (and a bit saddened) by the psychology behind the research findings –that young people’s assumptions of those around them was very pessimistic, and that this was holding them back from taking action. Listening to, and supporting, the younger generation is going to be vital if we are collectively going to rise to the challenge of fighting climate change, so the brief felt like an opportunity to help unlock some social barriers that might be restricting action.

Our initial vision for the film was to explain the values perception gap to students in real time, and record their reaction as a social experiment. One of the main challenges for us was how to convey what is a fairly complicated and nuanced piece of research in a succinct way. The crux of the

research is really about ‘what people think about how other people think, and how that affects your own behaviour’ which proved to be quite a meta and thorny concept to wrestle with!

As we filmed, it became apparent that the concept was going to be a tricky one to convey in one live session. We therefore felt it was important to capture the input of the young people in one-on-one interviews, where we had some more time to explore their values and the themes of the research. For me, the interviews with students were the highlight of the process as they gave honest, open, and sometimes quite raw answers. We conducted many hours of interviews over several days which revealed some very pessimistic views about peers and wider society, but also some heart-warming personal values and aspirations. It was initially disheartening to see how the research rung true in the interviews, with a consistent shared view that many people are inherently selfish. However, it was equally refreshing to hear how young people are focused on issues that are important to them and want to see change."

"A particular nuance came up in the interviews which we didn’t have time to explore fully in the film – the issue of ‘walking the walk’ versus ‘talking the talk’, and the complicated relationship between the lives people live online and offline. Young people lead a great proportion of their lives online and, as we know, social media is a window into a version of life that you choose to show the world. Like Instagram filters, this opens up the opportunity to display the ‘best version of you’ to the wider audience who may only see the ‘online you’. However, amongst students who spend all day together in the real world, they see both the ‘real version and the ‘online version’ of their peers, which I felt gave rise to a heightened sense of cynicism and questioning of people’s authenticity or integrity.

Many students spoke of some peers wanting to ‘be seen to do the right thing’ online versus actually doing it, and suggested people’s energies were directed at the former at the expense of the latter. Paradoxically, this may give rise to more introverted people ‘toning down’ or shying away from demonstrating more virtuous behaviours for fear of being accused of ‘virtue-signalling’ or being exposed of any imperfections. The upshot of this: if we tend to think ‘self-advertised good deeds’ online are fake, then as we spend increasing portions of our life online, our view of the world degrades."

"Thankfully, we don’t exist in a purely virtual world and one of the notions of the Dirt Is Good campaign that chimed with me is that of ‘getting dirty’. Real life is dirty and messy and imperfect. People with strong compassionate values slip up sometimes, and people with self-centred values can be compassionate. But on the whole ‘most people are good and have compassionate values’. The values-perception gap research quantifies that, and hopefully the film communicated it. So, let’s ditch this false assumption, and live our lives confident in the knowledge that most people want to do the right thing too.

I hope this film provokes viewers to challenge their own assumptions, to ‘open up’ a little bit more than they might normally be comfortable with, and to apply the core message to their own lives – that “other people are actually kinder than you might think so if you want to do the right thing, don’t hold back - you’ll find that most people will join in”.

The Dirt is Good Project is an international programme funded by Unilever, that aims to empower 10 million young people to take action for a social or environmental topic of their choice. As part of the project, we conducted research in the United Kingdom and Turkey revealing that, while young people are highly compassionate, they are choosing not to reveal their compassion for fear of not fitting in. This means that they take part in less social and environmental action than they would like to – to the detriment of their own well-being and their impact on the world around them. The project intends to unify young people through taking collective action on meaningful projects harnessing compassionate, bigger-than-self values such as equality and protecting the environment. (Return to article)
Tags
Children's Wellbeing
Dirt is good
Values Education
Share this page
on facebooktweet
Related Articles 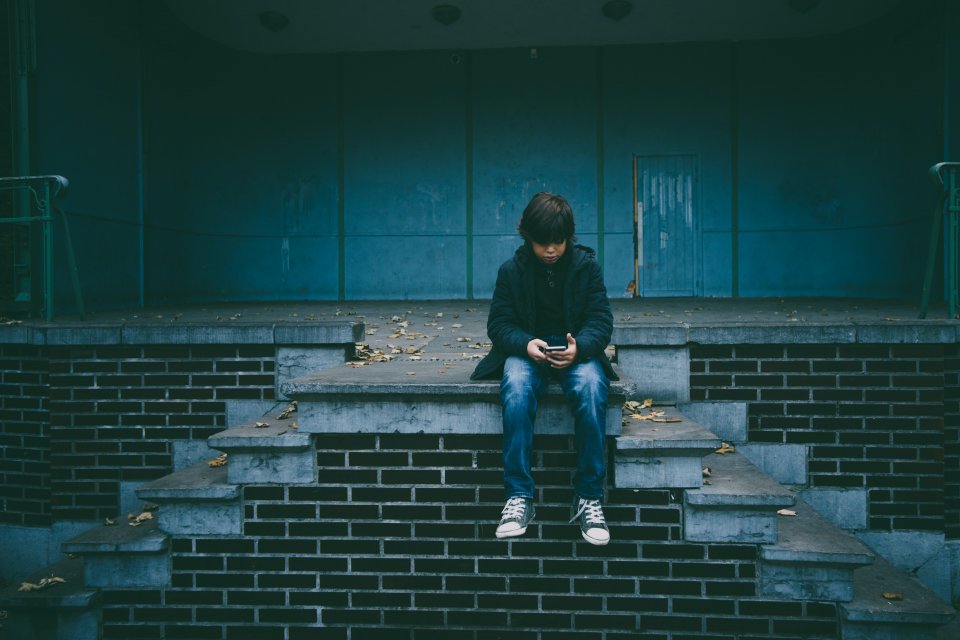