Age assurance online - establishing the rules of the road 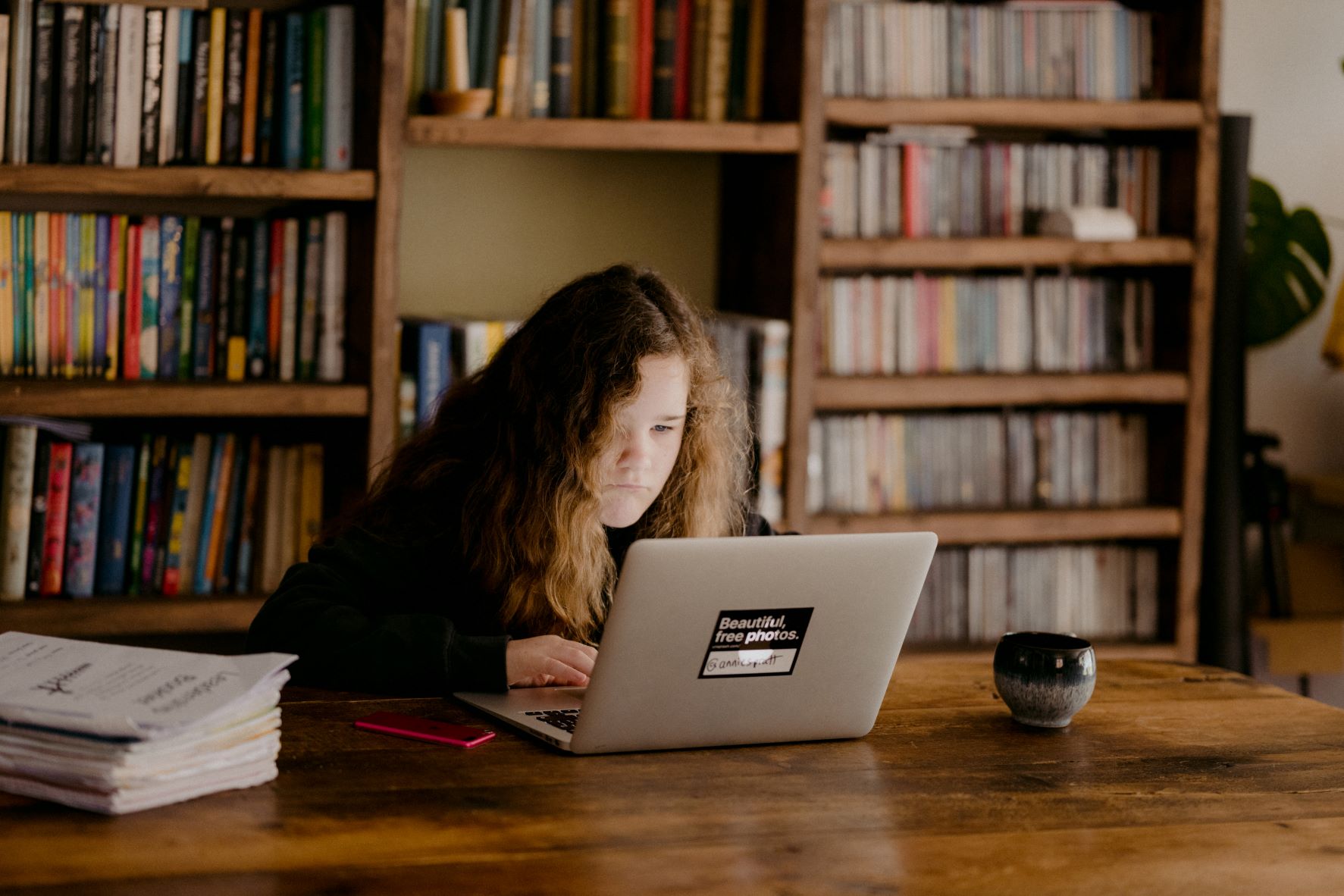 Global Action Plan has lent its support to Baroness Kidron’s ‘Age-assurance (minimum standards)’ Bill, which was debated in the House of Lords on 19 November.

For reasons which still aren’t entirely clear, in 2019 the Government decided at the last moment not to implement a law mandating porn sites to have age verification. There were many critics of the law – part 3 of the Digital Economy Act – from a privacy and freedom of speech point of view, and these criticisms – many valid – were certainly a factor. There is also speculation that the Government’s sudden cold feet developed as the prospect of a ‘brexit general election’ loomed. Who knows. But Baroness Kidron’s new Bill – which you can read here – is not an attempt to replicate what was in part 3 of the Digital Economy Act, which was ultimately focussed on one harm and one prescriptive solution.

Instead, the Bill is self-consciously ‘technology neutral’ and addresses two critical points about the digital world as we now find it:

Two: software and approaches to provide age assurance – a catch all term for the level of confidence a service has in the age of its users – are already here, with new technologies (such as assessing age from voice notes or face scans) being rapidly developed. There is a small window of opportunity to develop the rules of the road, before – if you’ll excuse the mixed metaphor – the horse well and truly bolts.

Left to their own devices, internet companies – particularly the large platforms – will develop the version of age assurance that suits them. Given their track record, this is highly likely to further embed the surveillance economy, something that Global Action Plan is campaigning strongly against. Online service providers do not need any further incentive to harvest our kids’ data.

It makes total sense, therefore, that any company developing age assurance should have to comply with a set of robust, common standards that protect privacy, ensure proportionality, and ensure the efficacy of the age assurance. This Bill is an attempt to define those standards, to give power to the regulator to enforce them, and to fill the gaps left by other relevant bits of legislation such as the Age-Appropriate Design Code and the incoming (but still very far off) Online Safety Bill without having to wait years to do so.

As Baroness Kidron says, “establishing criteria for privacy, efficacy and security would give parents, children and businesses trust in these systems and safeguard the privacy of all users. It would put an end to digital services harvesting more of our data under the guise of age assurance and finally provide a route for children to the protections they deserve.” 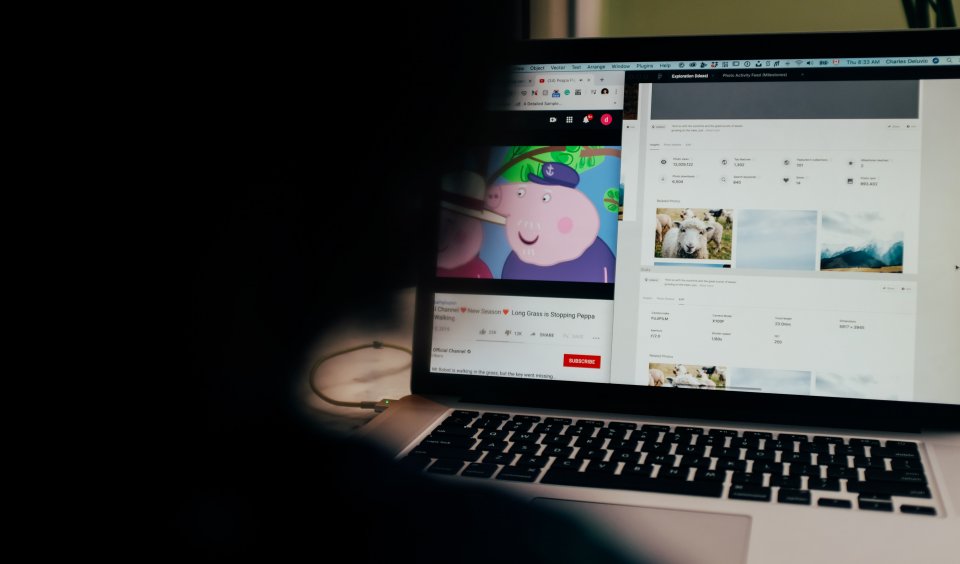