Advertising: not your friend

Hands up if you think there’s too little advertising in our lives? Or that children should be subject to more commercialisation and manipulation from brands and their marketeers?

Ads are everywhere – in newspapers, magazines, TV, billboards, and of course cluttering up all corners of the internet, following our every online move.

It’s not a new phenomenon. Nine years ago the groundbreaking Think of me as evil? report shed light on nefarious marketing techniques and how ads often reinforce “self-interest” values that, research shows, make us less community spirited, eco-conscious, or happy. And that was before smartphone use exploded, ushering in an era where advertisers scour our online history and personal data to target us with creepily personalised ads.

The resulting avalanche of consumerism is a problem for us all, but it’s particularly acute for children, whose values and behaviours are still forming and are vulnerable to manipulation. Tellingly, Think of me as evil? highlighted national polling in which 77% agreed that advertising to children under 12 should be banned.

But, ten years on, rampant consumerism shows no signs of slowing, and advertising is proliferating.

So, with new urgency demanded by the climate and ecological emergency, it’s time to reinvigorate the debate around advertising’s role in ecological destruction and the worrying erosion of young people’s well-being, and together to work out what to do about it.

We asked 102 teenagers to spend a minute on Instagram and count the number of ads they saw. On average, 7 ads a minute were thrown at them. That’s more than one every ten seconds. 420 an hour.

We wouldn’t put up with that in the offline world. Imagine every ten seconds someone yelling “HAVE YOU BOUGHT A BURRITO BLANKET? No? Buy it then. Buy it. BUY IT NOW!”. Yet somehow it’s acceptable online.

Without anyone asking permission, we’ve arrived at a place where the choice is to engage with the online world and get treated to a firehose of ads for your trouble, or to put all our technology down and go and live in a cave. But it’s unfair to expect individuals – particularly young people – to disengage from the technology around which lives increasingly orientate.

What is fair, is to ask the tech giants to take responsibility for the world they’ve created. A mind-bendingly profitable world, but a world in which sophisticated techniques borrowed from the gambling industry keep people hooked on sites and apps for as long as possible in order to see as many ads as possible. Ads which – thanks to some deeply invasive data collection practices – are tailored to our innermost preferences.

Advertising is annoying - three quarters of the teenagers we asked said so – but it’s also worsening the ecological crisis and a damaging culture of compare and despair.

It’s high time we stopped seeing advertising as an annoying but necessary part of online lives, and started holding to account those powerful companies who influence so much of our lives and, increasingly, the future of the planet itself.

Find out more about #idontbuyit

We're doing groundbreaking work in the wellbeing and consumerism space, working closely with academics and experts. If you would like to help us connect what's good for us with what's good for the planet, then get in touch at: [email protected] 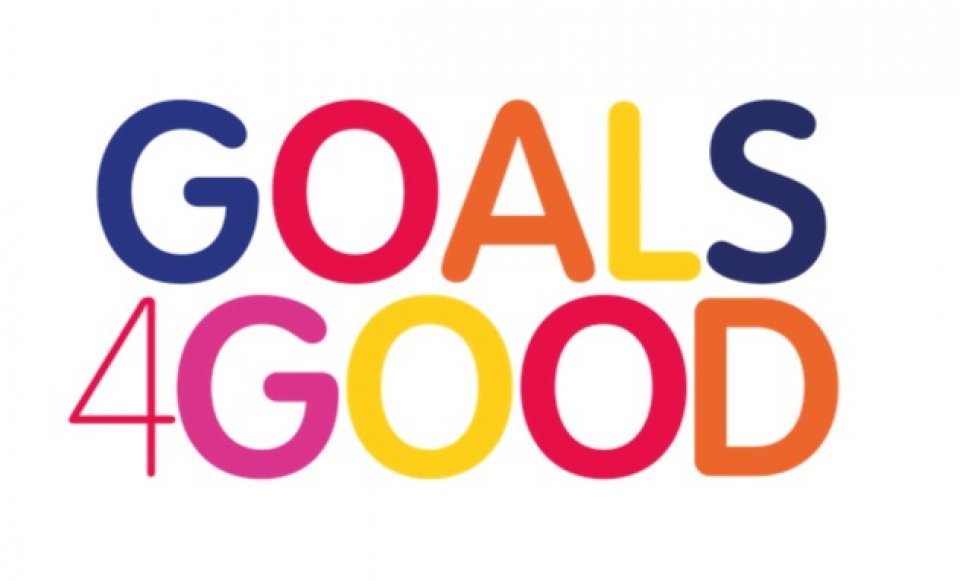