Browse Global Action Plan's information resources and insights below or view the headline statistics from our work. 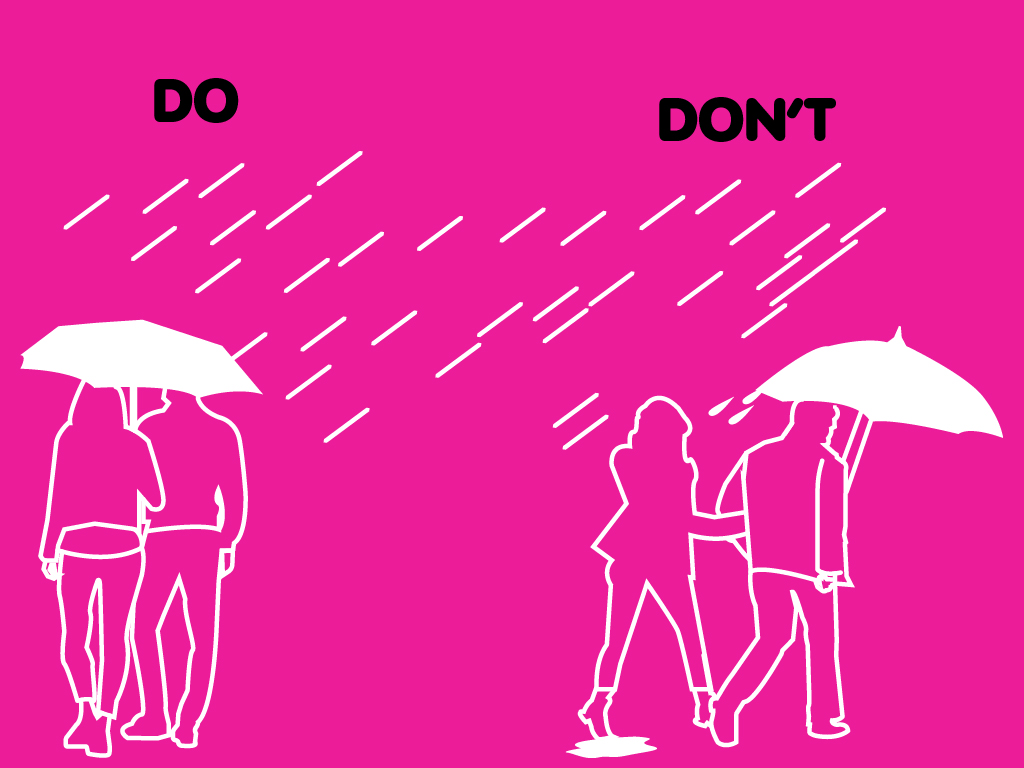 Do assume people are compassionate and show them they are.

Don't feed the misperception that people are selfish.

People care more than we think they do.

If people think others are selfish, they’re more likely to feel alone and less likely to take action themselves. But if we can help people to see that others care as much as they do, they will feel less alone and more supported in getting involved. 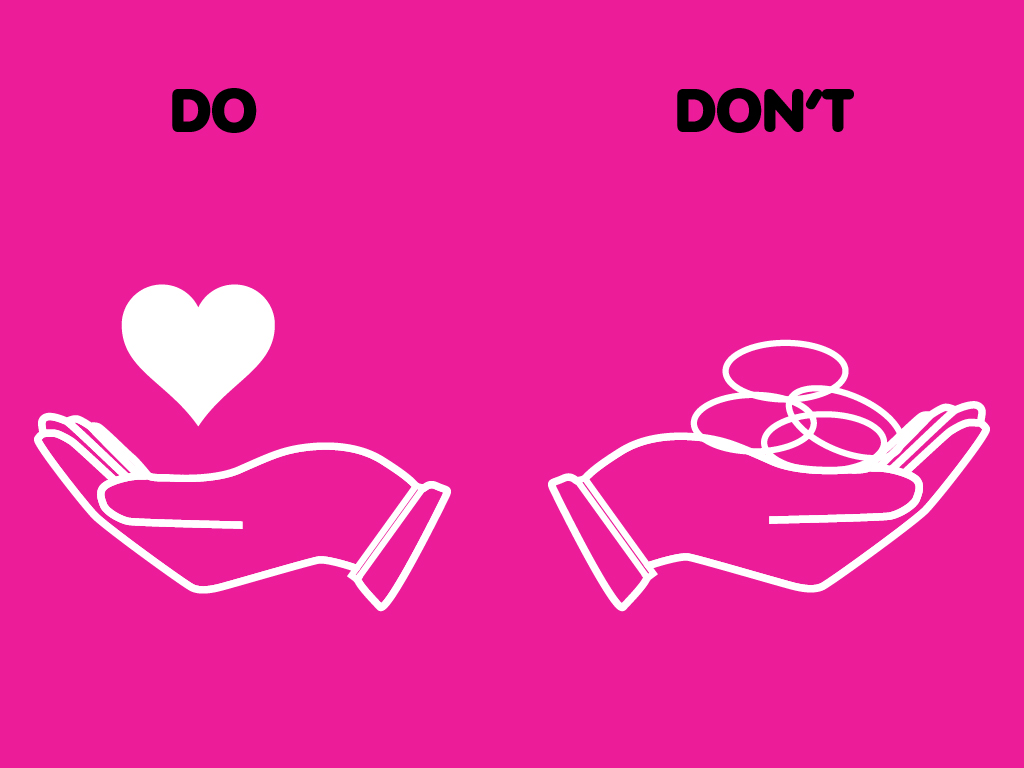 Do motivate through compassion.

Motivating through compassion builds the sense of everyone having shared goals. Stories that are driven by the desire to help people and planet reinforce this.

Motivating through self-interest only makes people think that others are ‘out for themselves’ and fuels expectations of hidden agendas. 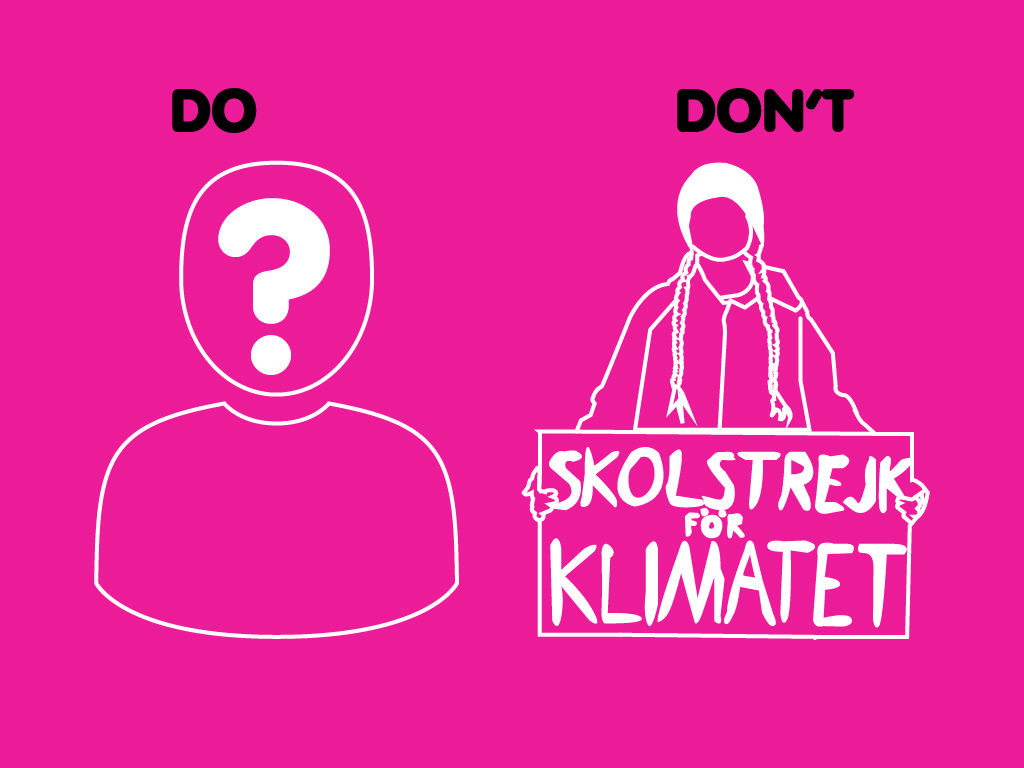 Don't show only the role models we already know care.

Unexpected role models help build the sense of more people caring than we think, as well as reaching out to wider audiences.

Everyone can play their part in tackling the climate crisis, and we need them to. Seeing people we might not expect taking action could inspire others and empower them to realise that anyone can get involved. 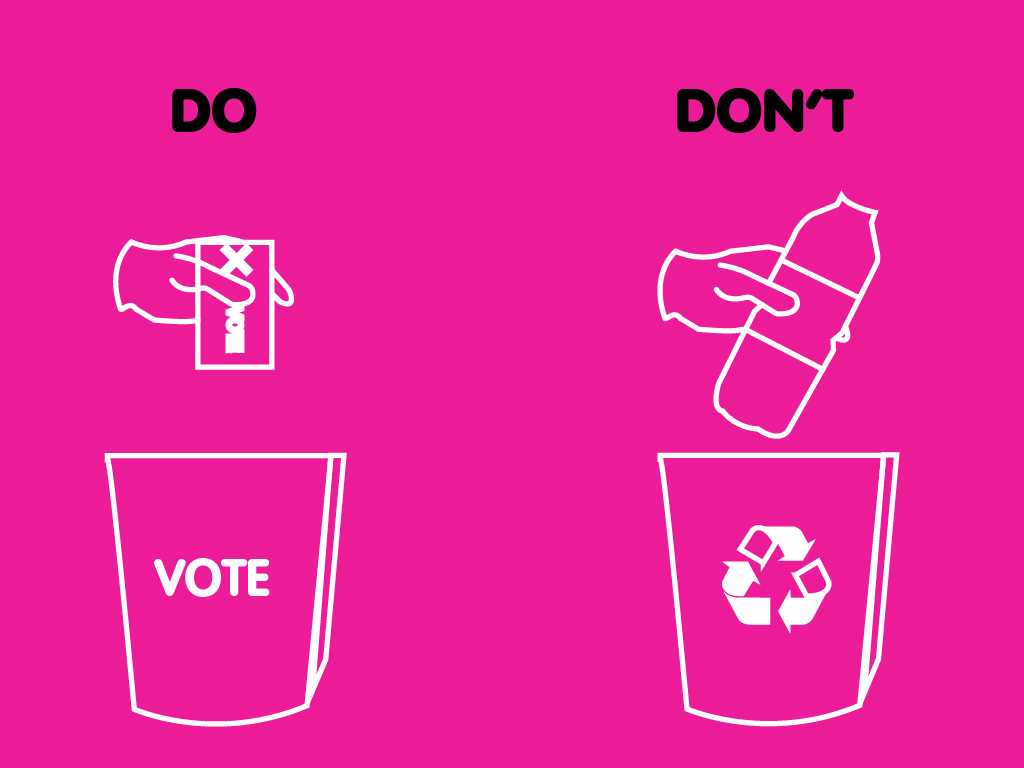 Do acknowledge the wider system and show collective action.

Encourage progress, not perfection. The onus should be on the systems that need to change. 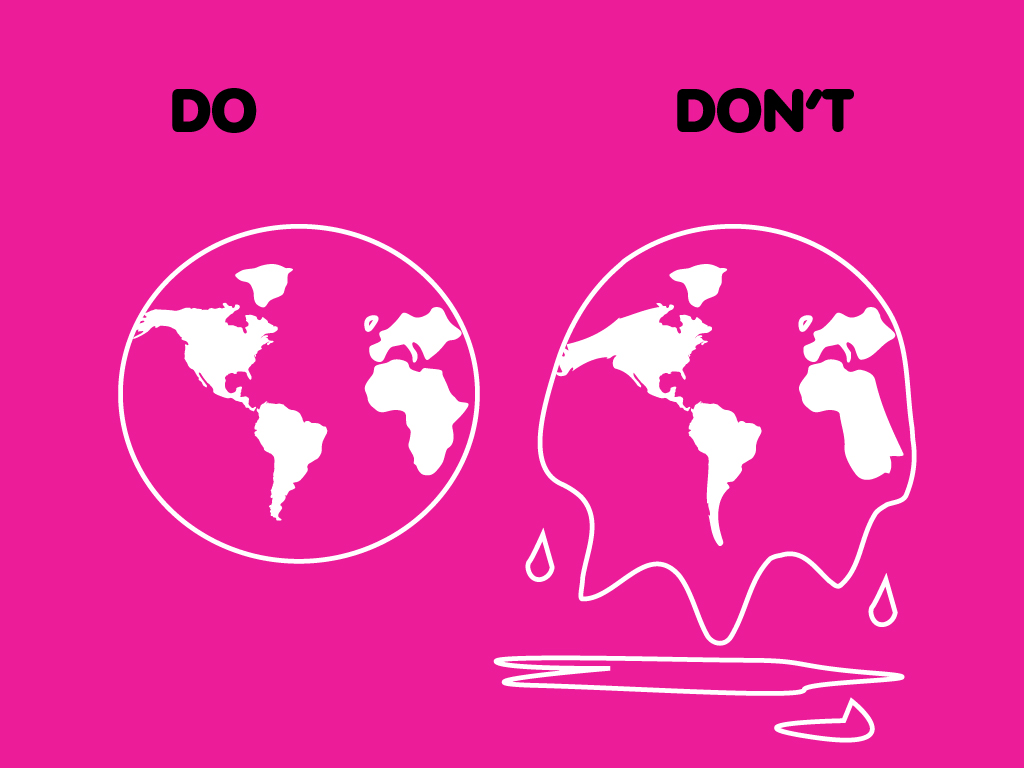 Don’t only talk about how bad things are.

In order to inspire action, we need hope and inspiration – evidence that the work has begun, that people are taking climate action and that it’s worth acting on because change can still happen.

By amplifying stories about progress, possibility and the people committed to change, we can build hope and movements, and galvanise action.