Why the environmental sector has a diversity problem 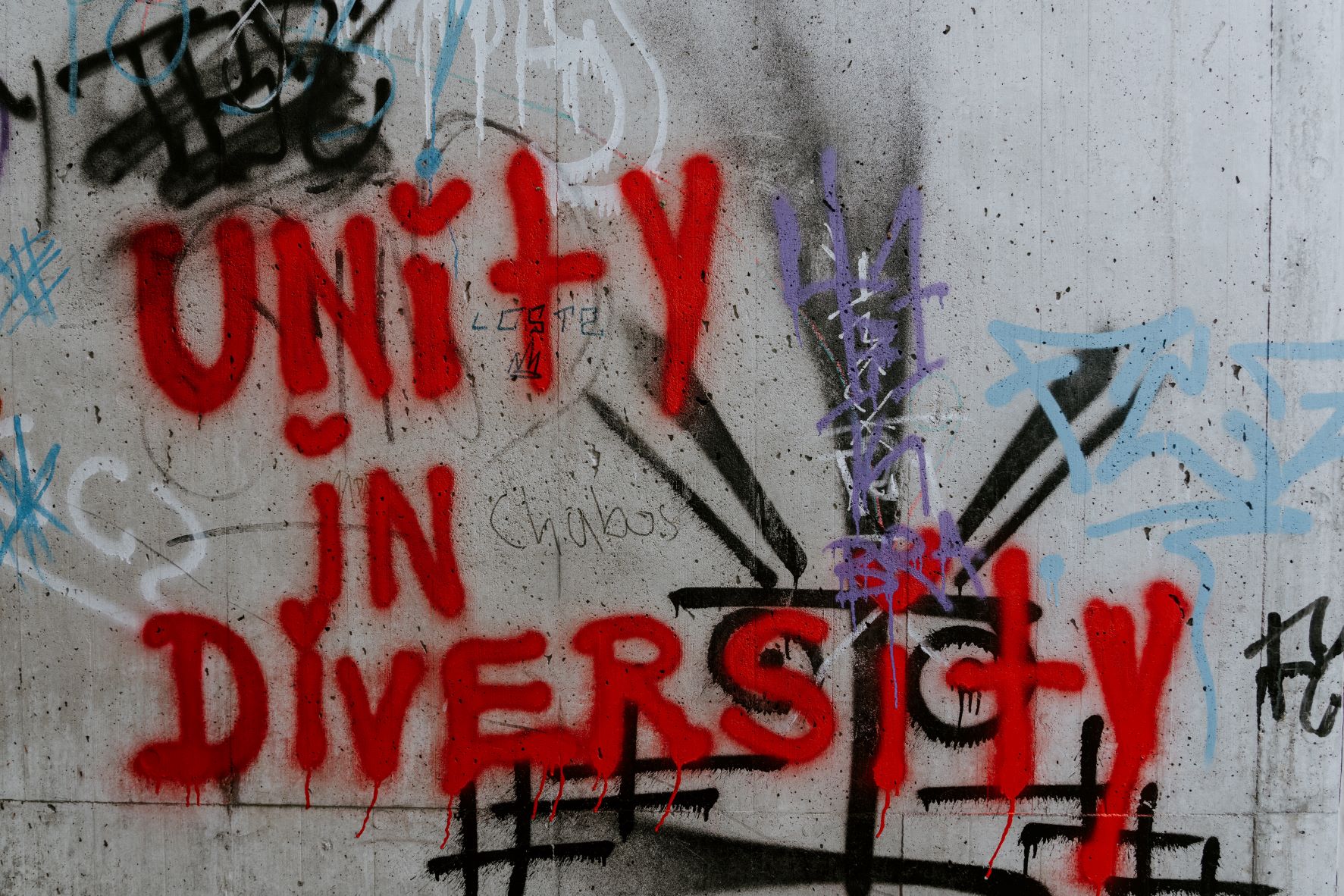 Do only white people care about the environment? The answer is clearly no. Yet I was prompted to consider this question by new research showing that only 4.8% of environment professionals in the UK are Black, Asian or from other minority ethnic groups (compared to 12.6% across all professions). Why is this the case? Why does it matter? And what can be done about it?

The environmental sector is amongst the least racially diverse in the UK, with some roles, such as ‘conservation professionals’, classified as being 100% white. SOS-UK’s research also explores the career pipeline, and finds that 6-14% of students taking ‘feeder’ courses for environment careers are from minority ethnic backgrounds. The average across all higher education courses is 26%.

Representation is key here, with only 9% of environmental academics being Black, Asian or from other minority ethnic groups, compared to 16% of all academic staff working in UK higher education. Without diverse role models in academia to showcase the opportunities available and attract and support students, those from minority backgrounds are less likely to study environment-related subjects that might lead to a career in the sector.

Of course, this is not an isolated issue for the environmental profession alone. But the same drivers of structural inequality are also the root cause of climate change – which means that the sector should be doubly focused on addressing this issue.

One of the best things I attended at last year’s COP26 conference (yet another environmental forum where concerns were raised about whose voices were in the decision-making room) was Louis VI’s session ‘Nature Ain’t A Luxury’. This mix of lecture, film and panel discussion was a compelling reminder of the ongoing whitewashing of climate change and an eloquent call to action for people of colour to reclaim their connection with nature.

Across the globe, Black, Indigenous and people of colour have been severed from their intrinsic ties with the natural environment – as a direct result of colonialism and the exploitation of people and natural resources. This has now evolved into the commodification of nature and the sense that, as Louis says, ‘nature is a luxury reserved for white and wealthy people’.

The perspectives of Black, Indigenous and people of colour are consistently ignored in climate policy, yet these same people are bearing the brunt of the impact of climate change. And not just in climate-vulnerable countries such as small island states, but also in the so-called West. In the UK, for example, black and brown people are exposed to greater levels of air pollution – up to 27% higher in London – than white people. Hyperconsumerism is destroying the planet and prioritises profit over people, exploiting and reinforcing racial hierarchies and inequalities within and between nations.

We need everyone on board in order to tackle the climate crisis. Racial diversity not only enables organisations to operate at their full potential, but will also ensure that our sector is more representative and attuned to the needs of the communities we aim to serve. The RACE Report intends to speed up change by establishing a standardised reporting tool for racial diversity in the UK environmental sector, collecting and publishing data annually.

Transparency is the first step towards accountability – the sector then needs to turn this into action to tackle the barriers that are preventing more people of colour from entering, progressing and thriving within it. As a person of colour who is new to the environmental sector, I’m both pleased to be bucking the trend and also deeply invested in how we as an organisation and as a sector take action.

And while diversity is important, inclusion is arguably even more so. Environmental organisations need to ensure that diverse voices are heard in the room, from ideation through to decision-making. By harnessing the power of a diverse workforce, we can build a movement that is fully equipped to tackle climate change in the UK and fight climate injustice across the world.

Get a round-up of the latest Global Action Plan news and views direct to your inbox. 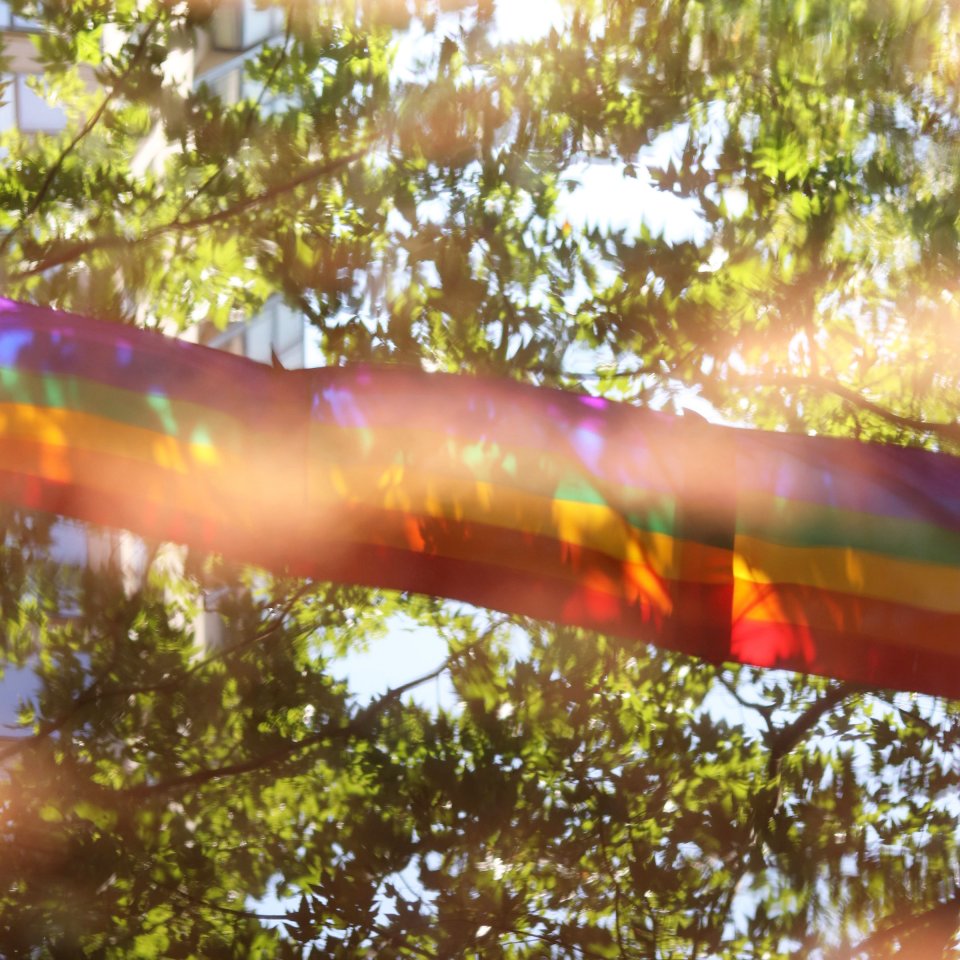 No cause is an island - how environmental movements can learn from Gay Pride
TAGS : Clean Air / Global Action Plan / Post-consumerism
get our newsletter
About us
Home
Our Work
Sustainable City Awards
Knowledge Hub
News
Partner with Global Action Plan
Jobs
Contact
Privacy Policy
Terms and conditions