Since then, we (the LSx staff team) have received many tributes and accolades for Samantha.

Over the last few days Samantha has been described as “inspirational” “force of nature”, “passionate character”, “driven” “irrepressible” and “passionate” “an impressive woman when it came down to getting the attention of our politicians and generally getting things done”.

She was certainly all of these things, but to us as a team she played a very personal role in our lives. Her strength was to always challenge us to think harder about a problem and come up with a solution, to think more widely and to go beyond the “business as usual” of delivering projects.  We are immensely grateful for having benefited from her support, guidance and wisdom.

Samantha became LSx Chief Executive in 2005, its second CEO and had a 13 year tenure in the role. She led the LSx team to devise and deliver many successful projects and programmes that brought together diverse players. One of her early successes at LSx was to lead a ground-breaking support programme that “greened” London’s food and drink sector. She enabled countless community groups to understand how pollution impacts their lives. She contributed to the NICE PHAC panel on indoor air quality. She was a member of bodies as diverse as the London Climate Change Partnership, Thames Water Challenge Group and the South Bank University Court.

Her experience prior to LSx included ten years in London politics, eight years in academia and ten years in civil engineering. Until 2004 she was a London-wide Assembly Member, Deputy Chair of the London Assembly and Chair of Assembly’s Environment Committee.

In 2004 she successfully influenced the implementation of London’s first Low Emission Zone.

Some of the tributes we have received to Samantha are included below:

“She opened our eyes to the massive problems of air quality long before it hit the news and she will be missed by many many London greens”.

“I have seldom met a person as dedicated and determined to push the boundaries  and ensure outcomes for the work that all of you have done and are doing”.

“She was such a passionate character. I’ll miss her and the support she gave over the years”.

“Samantha Heath had ‘profound impact’ on London’s environment” – An obit by Leonie Cooper in the Wandsworth Guardian. Read more: here 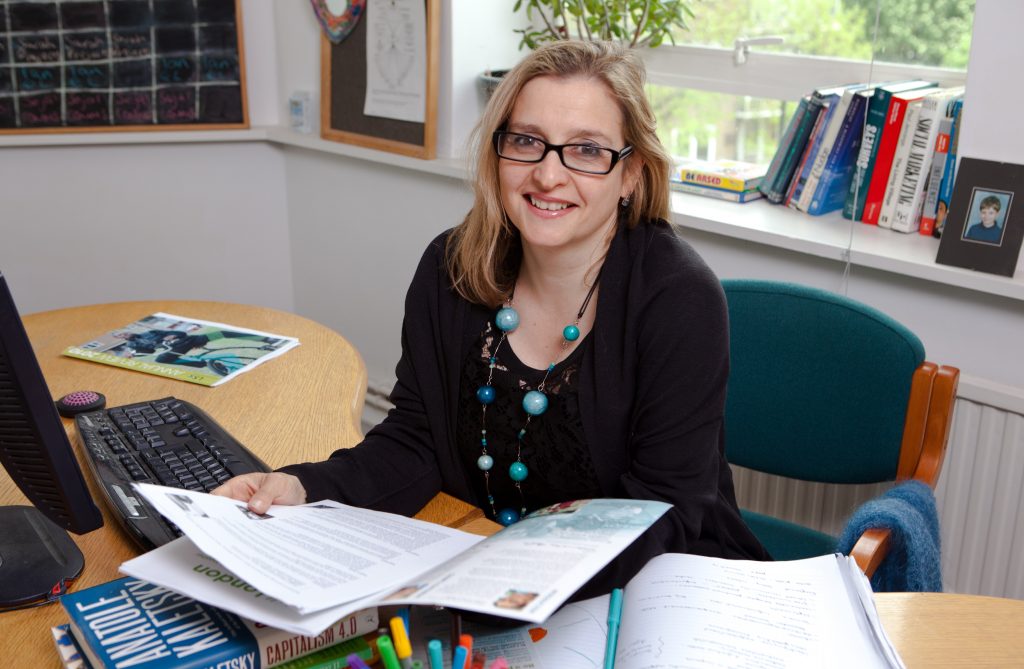