New data by EDFE and the Build Back Cleaner Air project finds air pollution in Lambeth & Southwark has been down by up to 22% during the day during lockdown and residents want businesses to do more to keep it that way.

As part of the Build Back Cleaner Air project, new research has been published by Global Action Plan, Guy’s and St. Thomas’ Charity and Environmental Defense Fund Europe (EDFE), including air pollution data and public feedback in the Lambeth and Southwark boroughs over the lockdown period. This includes analysing the NO2 levels at Breathe London monitors and a survey of 522 residents.

NO2 is a toxic pollutant produced when fossil fuels such as diesel, petrol or natural gas are burned. EDFE’s analysis of Breathe London data on air pollution levels in Lambeth and Southwark (commissioned by the project to EDFE) finds:

One of the most dramatic reductions in pollution concentrations was at the busy Borough High Street location, which resides roadside at the base of London Bridge near Borough Market. Reductions at this site were 33% overall and 39% during waking hours, 37% during morning rush hour and 47% evening rush hour.

EDFE analysis of modelling by Breathe London also finds that roughly 41% of nitrogen oxides (NOx) pollution at Borough High Street is likely the result of commercial activity – including heating and powering businesses, as well as pollution from delivery vans and large goods vehicles driving to and through the area. NOx is the sum of NO2 and nitric oxide (NO), which also comes from fossil fuel combustion. This suggests that businesses have a key role in keeping pollution down as the city emerges from lockdown.

As lockdown lifts, companies in Lambeth and Southwark can benefit by building Clean Air into business recovery plans. The Build Back Cleaner Air project from Global Action Plan and urban health foundation Guy’s and St. Thomas’ Charity, is helping the boroughs emerge safely and sustainably from the coronavirus pandemic. The project is offering businesses free support through the Business for Clean Air Initiative which launched on June 24th. It’s the UK’s first free initiative to help businesses prioritise the most impactful ways to cut air pollution and make a green recovering post lockdown. Companies can sign up for free, here: businessforcleanair.org

Cllr Claire Holland, Deputy Leader (Sustainable Transport, Environment & Clean Air) at Lambeth Council, says: “The findings of this research clearly evidence that Lambeth’s residents want to build back better when it comes to making clean and sustainable transport choices. An overwhelming majority of our residents do not want to reignite the air pollution crisis that stunted the growth of our children’s lungs and risks the lives of our older residents and those with underlying health conditions before coronavirus struck.

“Given that only 40% of people living in Lambeth own a car, there’s a clear need to prioritise clean and sustainable modes of transport as we look to the future so that we don’t lurch from one public health crisis to another.”

Cllr Richard Livingstone, Cabinet Member for Environment, Transport and the Climate Emergency, says: “It’s great to see further confirmation that the people of Southwark are right behind us in making cleaner, quieter and safer streets a priority. Almost 4,000 people have already shared their ideas about how we can improve our streets and we are busy working to make many of these suggestions a reality.

“We’ll continue to work closely with residents, neighbouring boroughs and key partners, as only together can we bring about lasting change, to improve the environment and the health of everybody here in Southwark, especially the most health vulnerable and our children.” 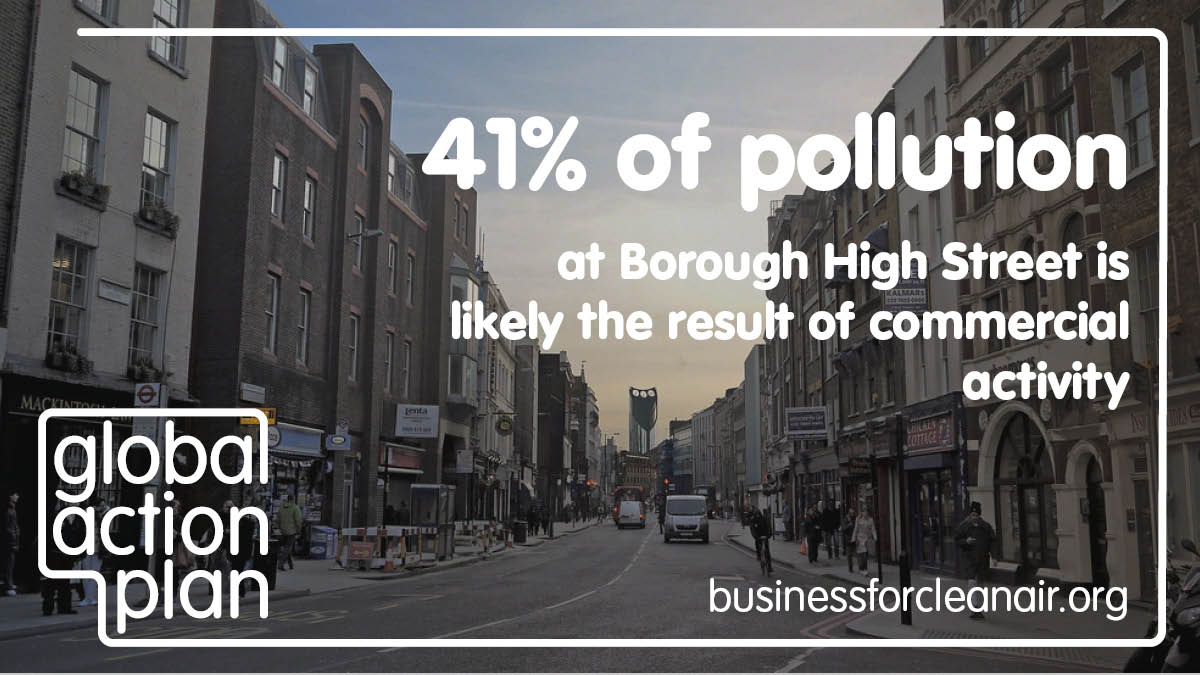 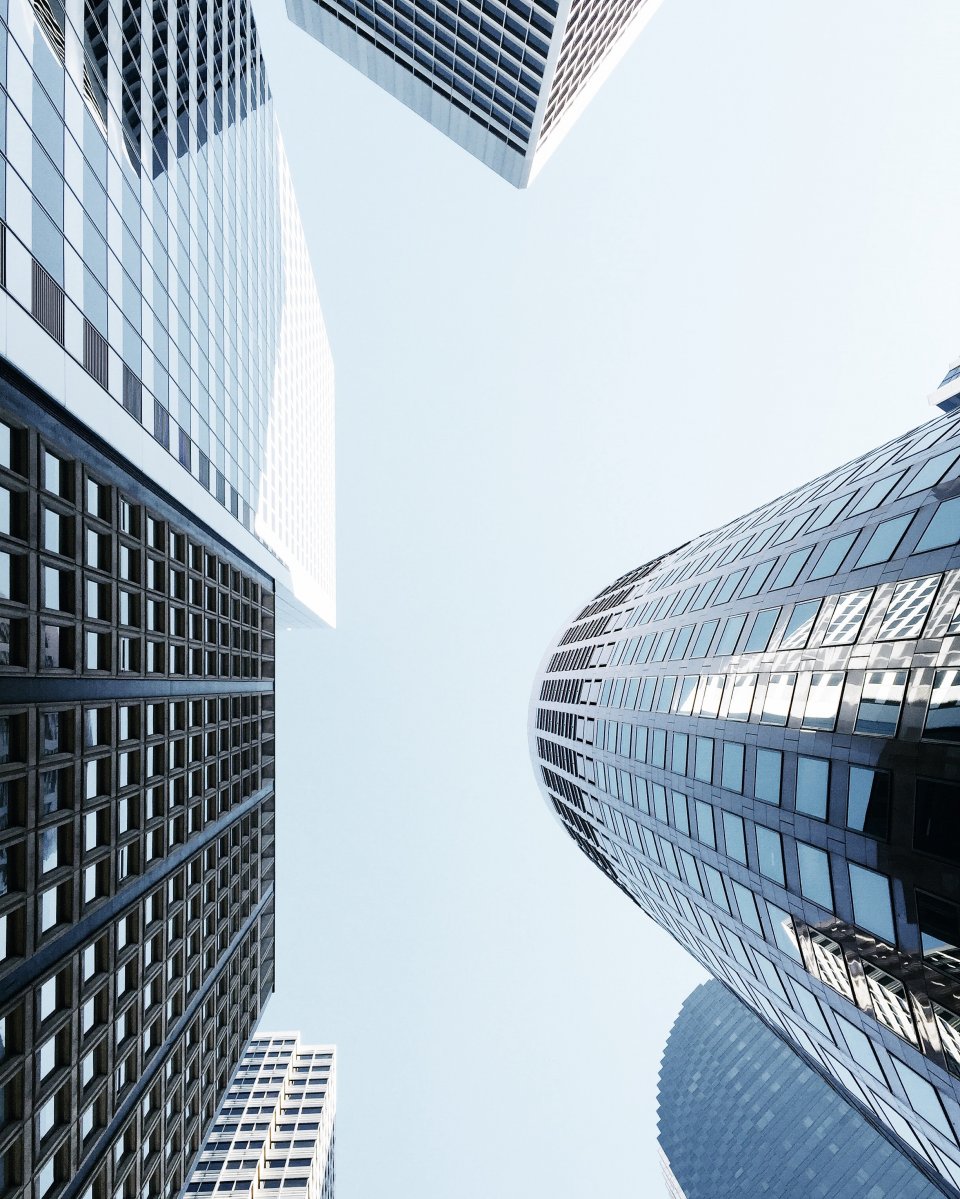 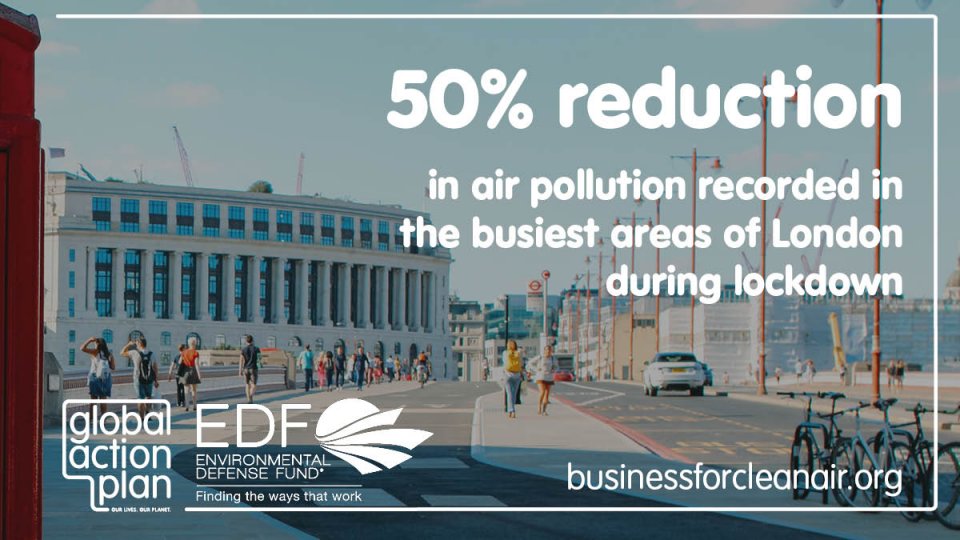 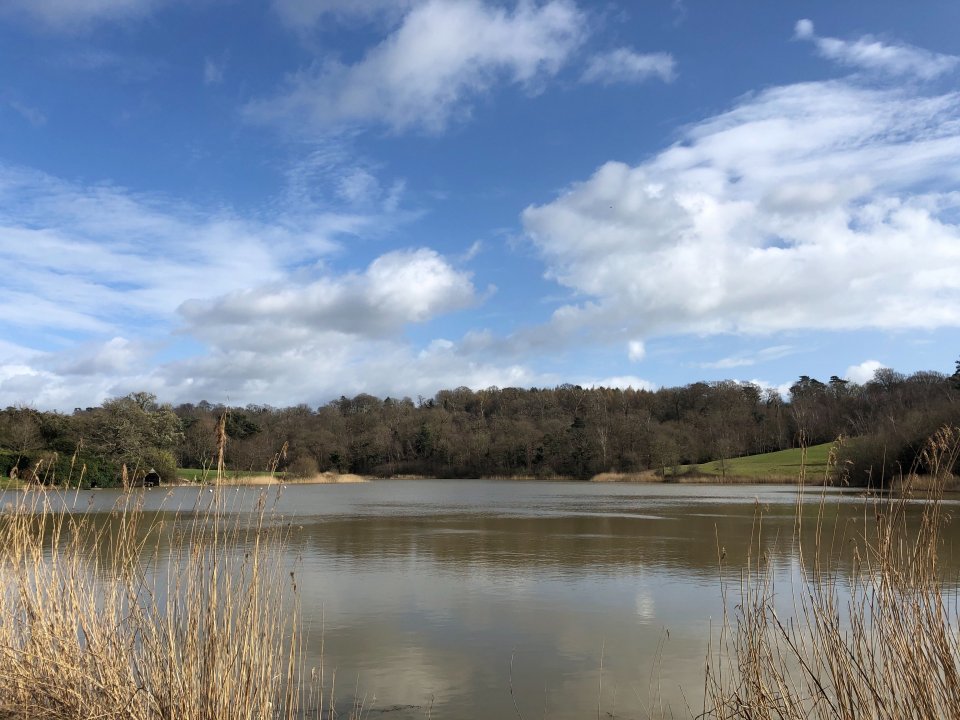