The expanded London ULEZ is coming 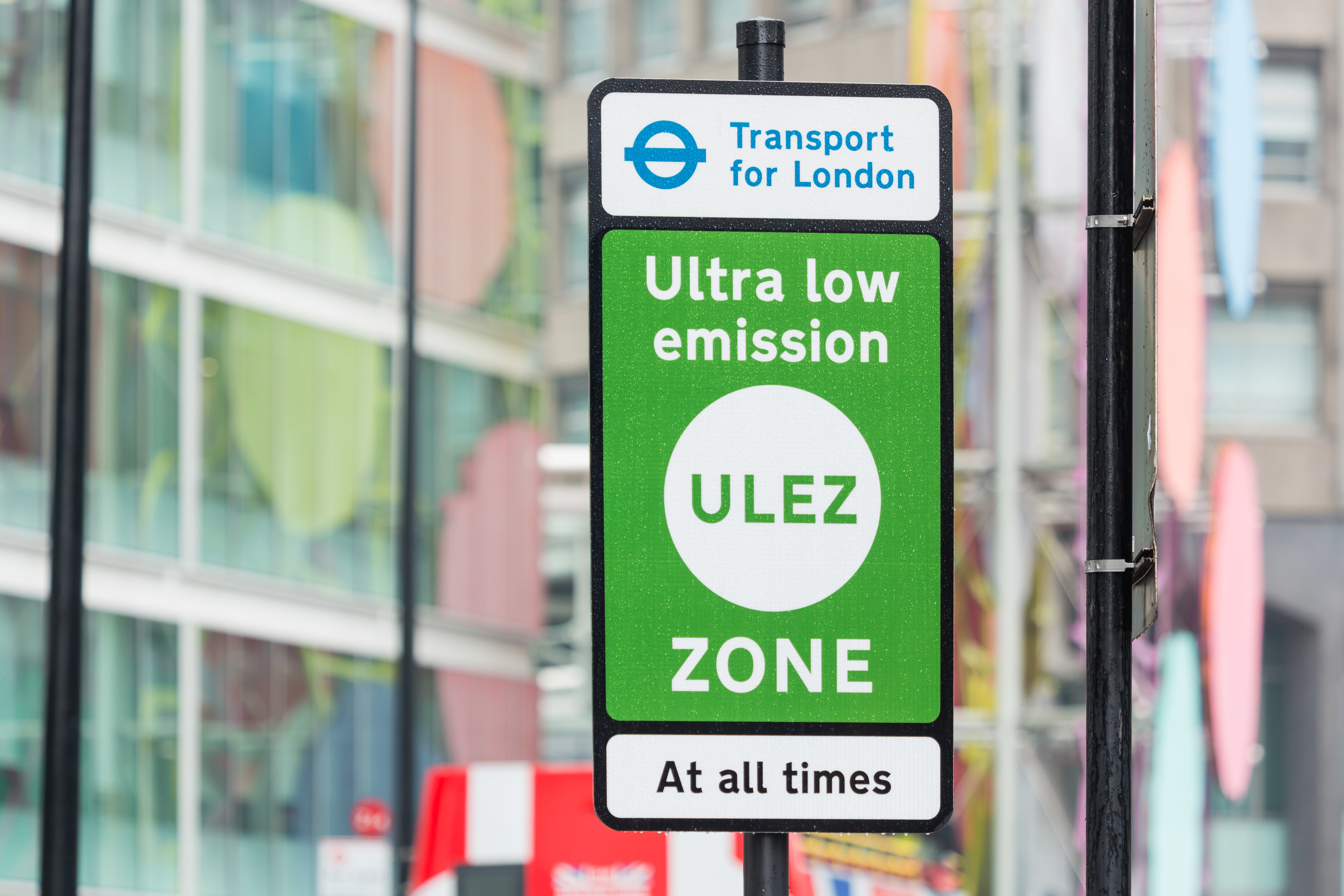 From 25 Oct 2021, the Ultra Low Emission Zone (ULEZ) is expanding up to (but not including) the North and South Circular roads. It will cover an area 18x larger than the central ULEZ, helping to improve air quality and health outcomes for millions of Londoners. Vehicles in the new expanded zone must meet emission standards or pay a daily charge of £12.50.

Global Action Plan is proud to support the ULEZ expansion.

TFL offers a free tool to help you find out if your car is compliant.