Since Safer Internet Day 2021 there’s been real progress towards reining in surveillance advertising. But there’s a lot more to do.

In the last 12 months many of the biggest websites have changed their advertising policies regarding children and young people.

In February 2021, YouTube announced a new feature enabling parents to set up ‘supervised accounts’ for children, with differing levels of access to YouTube’s content. On all levels, personalised ads will be turned off.

Though many kids will cringe at the thought of YouTube moderated by their parents, for those who do use the service, this is a welcome change.

July saw Meta (then Facebook) suspend advertisers’ ability to target children with ads based on their ‘interests’, reversing a policy that let advertisers seek out kids interested in gambling, alcohol, or hook-up sites.

Meta’s about-turn looked good on the face of it, and generated excellent PR. It was also a first public acknowledgement, even if a tacit one, of the harm surveillance advertising causes children.

But as our joint investigation with Reset Australia and Fairplay revealed, children on Instagram in fact still receive ads ‘optimised’ for them by Meta’s internal algorithms. This is surveillance advertising by another name, and is likely more targeted and more invasive than the system it replaced.

Keen to get in on the act, Google announced in August they would “block ad targeting based on the age, gender, or interests of people under 18”. We are yet to learn the extent and – crucially – efficacy of this change, but if Google are as good as their word, the impact could be significant.

It is no coincidence that these changes and others – e.g. Instagram asking users their age – appeared shortly before the UK’s Age Appropriate Design Code came into force. The code, required under the UK’s Data Protection Act, creates the expectation that platforms prioritise children’s data security and privacy. If they don’t, they face massive fines.

Enforcement, however, is key. The children’s rights charity 5Rights Foundation recently wrote to the regulator highlighting 40+ instances of websites apparently failing to comply with the code. These sites – including Facebook and other heavy hitters – are now on notice.

At the turn of the year a major battle waged in Europe where MEPs looked to strengthen the Digital Services Act to tighten the net on surveillance advertising. A superb civil society effort by the #peoplevsbigtech campaign persuaded parliament to vote in favour of surveillance advertising being ‘off by default’ for minors. A full ban was, disappointingly, voted down, presumably due to the enormous lobbying efforts of big tech.

Here in the UK, the Government is revising its draft Online Safety Bill following recommendations from an influential cross-party committee. The committee proposed that ‘paid-for advertising’ should be regulated just like any other content (as drafted it is exempt) and that surveillance advertising should itself be considered a risk when the regulator, Ofcom, is establishing the ‘risk profile’ of a service. These are recommendations Global Action Plan and the End Surveillance Advertising to Kids campaign has long advocated, and all eyes are now on Nadine Dorries and colleagues to see whether they are accepted.

The progress of the last twelve emerged from the January 2021 capitol riots and their fallout, whistle-blower Frances Haugen’s revelations, and a shift in political attitude towards silicon valley. Lawmakers increasingly understand that big tech’s surveillance-for-profit business model incentivises and relies upon the very elements of online life – hate speech, extremism, misinformation and worse – they are trying to mitigate.

So what now? The platforms know that the next twelve months present a serious risk, and will doubtless mount a fierce push-back against any meaningful attempts to re-orient their businesses towards a more humane, less exploitative, operating model. It is vitally important that politicians hold firm and deliver rules of the road that facilitate a safer internet for children and all of us.

With grateful thanks to 5Rights Foundation for providing much of the information regarding platform policy changes. 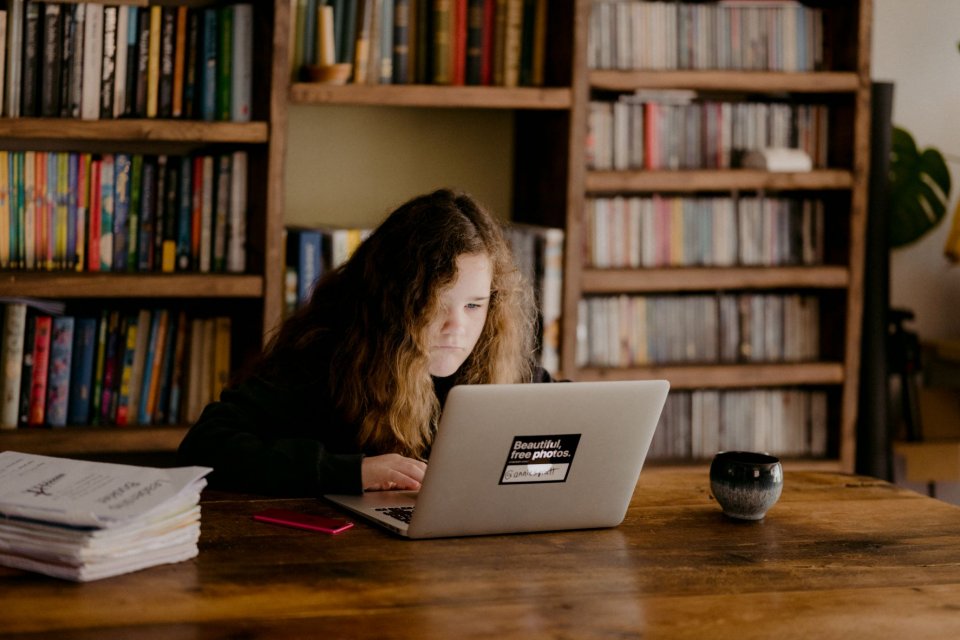