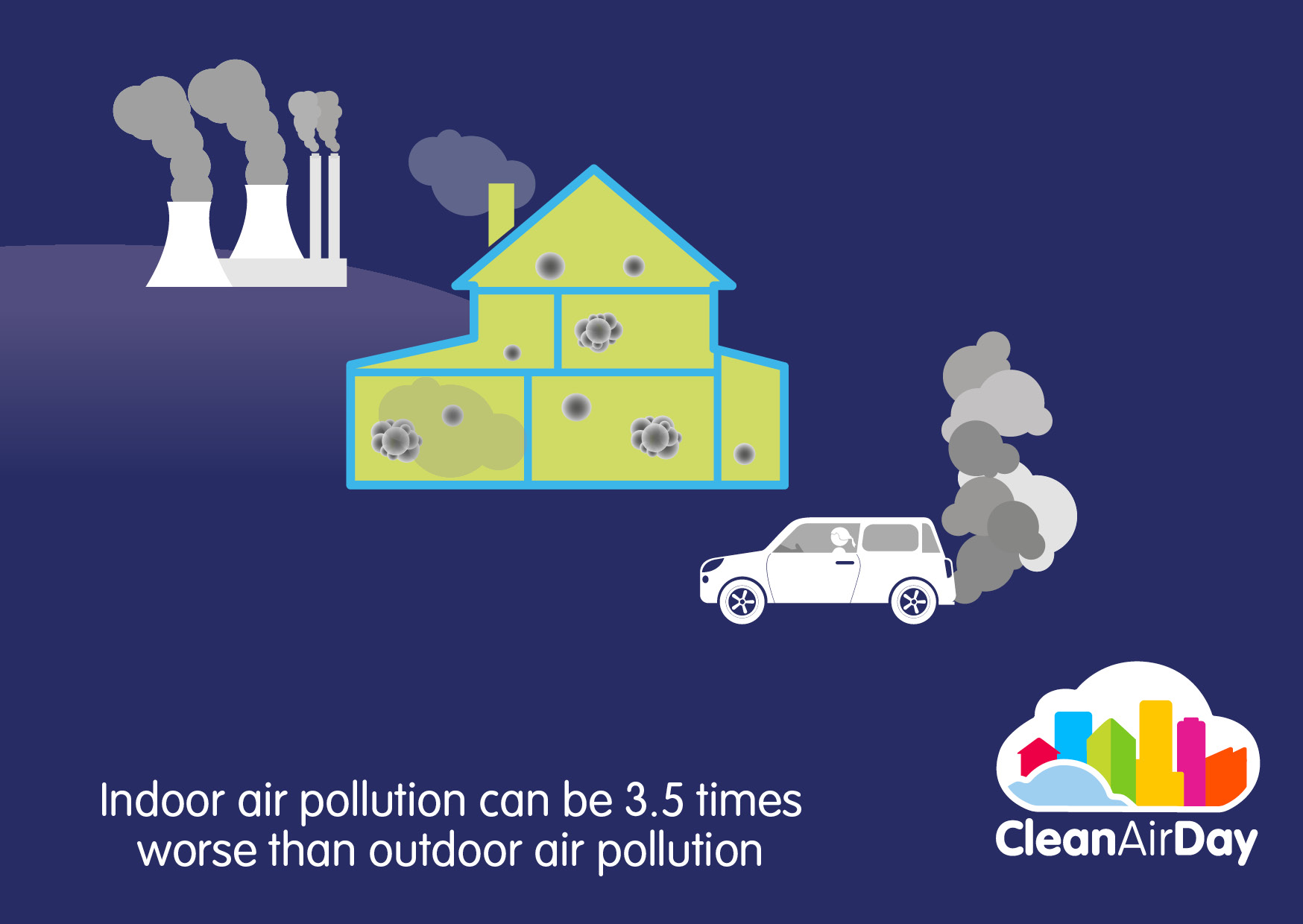 A new study from Clean Air Day reveals that ultrafine particle pollution is on average 3.5 times higher inside the home than outside - and in one case peaked at 560 times higher than outdoors.

One of the lead authors, Professor Stephen Holgate, a leading health and air pollution expert, said: “This study provides early indicators of the scale of the air pollution challenge that we face in the UK - not only on our streets but in our homes.

"With children spending increasing hours indoors exposing them to ultrafine particles of pollution, which can enter the bloodstream and could have a greater impact on vital organs, urgent action needs to be taken to address this issue of indoor air pollution."

Says Chris Large, Senior Partner at Global Action Plan: “This year’s Clean Air Day 2019 we are placing a spotlight on the fact that air pollution isn’t just a problem on our streets, but in our homes too. You can’t just close your door and shut out air pollution.”

Clean Air Day's study marks the launch of new online information on where air pollution comes from and what people can do to protect themselves and their families. 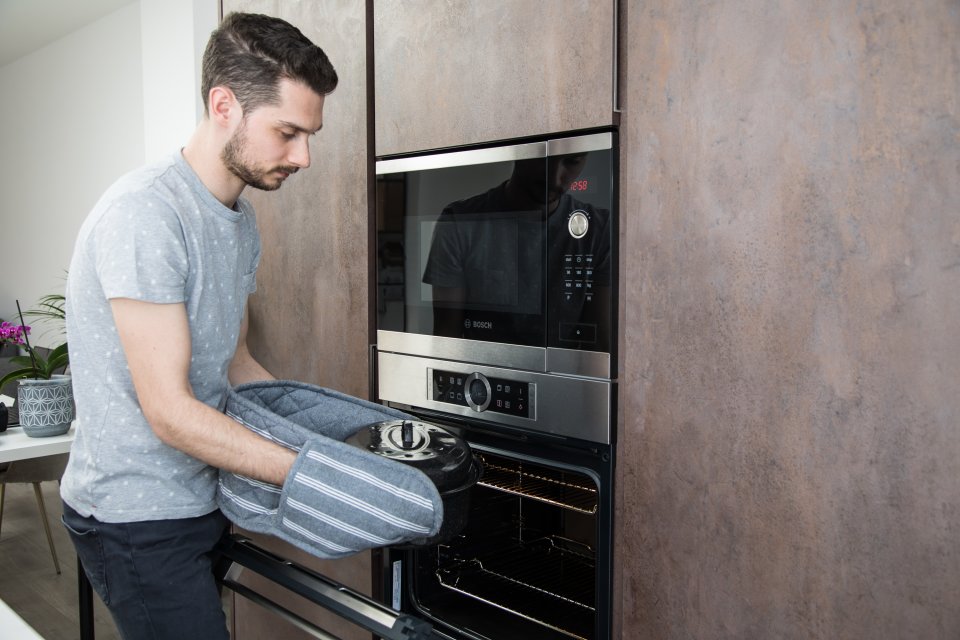 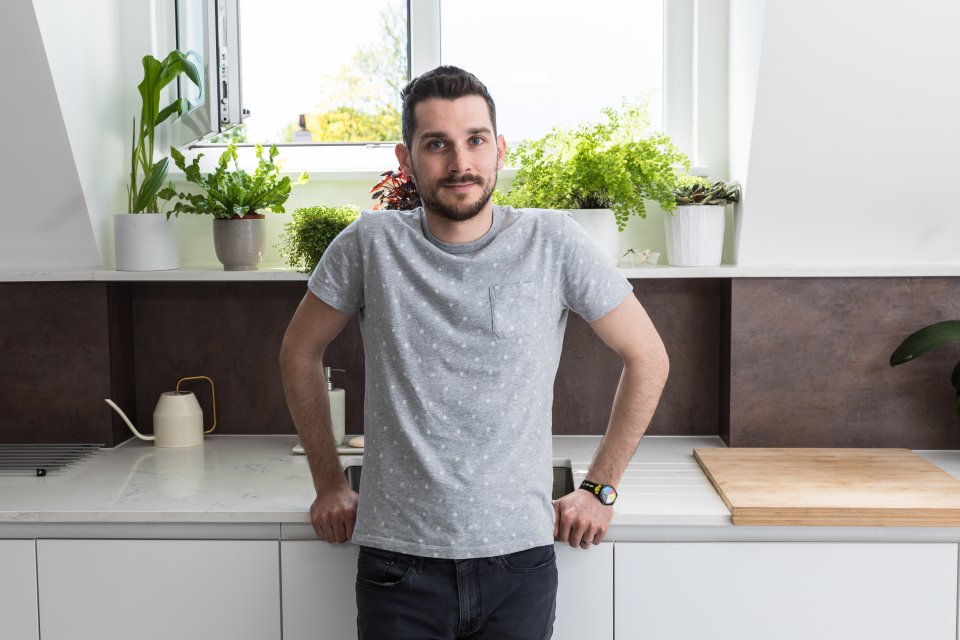