It feels as though there are serious shifts afoot in the world of internet regulation.

Under 13's to be booted off social media?

It is widely known – just ask any parent – that millions of young children use social media despite most platforms setting a notional minimum age of 13. The limit comes not from platforms’ desire to protect young children from some of the obvious risks of social media use at a young age, but because they need to comply with data protection laws that treat under 13s differently to older kids.

Until now the fact that social media companies have asked “are you 13 or over?” or similar upon sign-up has been deemed sufficient for satisfying these rules. Not any longer.

“A lot of these big platforms already know a hell of a lot about who the users are, and they can use all kinds of algorithms… We know that if you throw engineers at a problem, if it is to the benefit of the company, they will find a solution. With the [Age Appropriate Design] code we have incentivised the companies to do a better job of policing who is on their platform at what age.”

Stop targeted advertising to save democracy

A campaign has emerged in the US picking up the theme of our last newsletter, namely that if you want to deter threats to democracy online you need to stop targeted advertising.

The ‘American Economic Liberties Project’ has put together a detailed brief setting out why the Capitol riots were fuelled by social media platforms and why simply booting Donald Trump (and others) off Twitter doesn’t fix the problem. As the introduction puts it:

“Having private monopolists ban conservative political groups or individual leaders not only introduces a dangerous unaccountable censorship regime, but also fails to fix the fundamental problem, which is that these same monopolists make billions from promoting misinformation, conspiracy theories, and violence.”

Google & FB vs The Australian Government and Rupert Murdoch 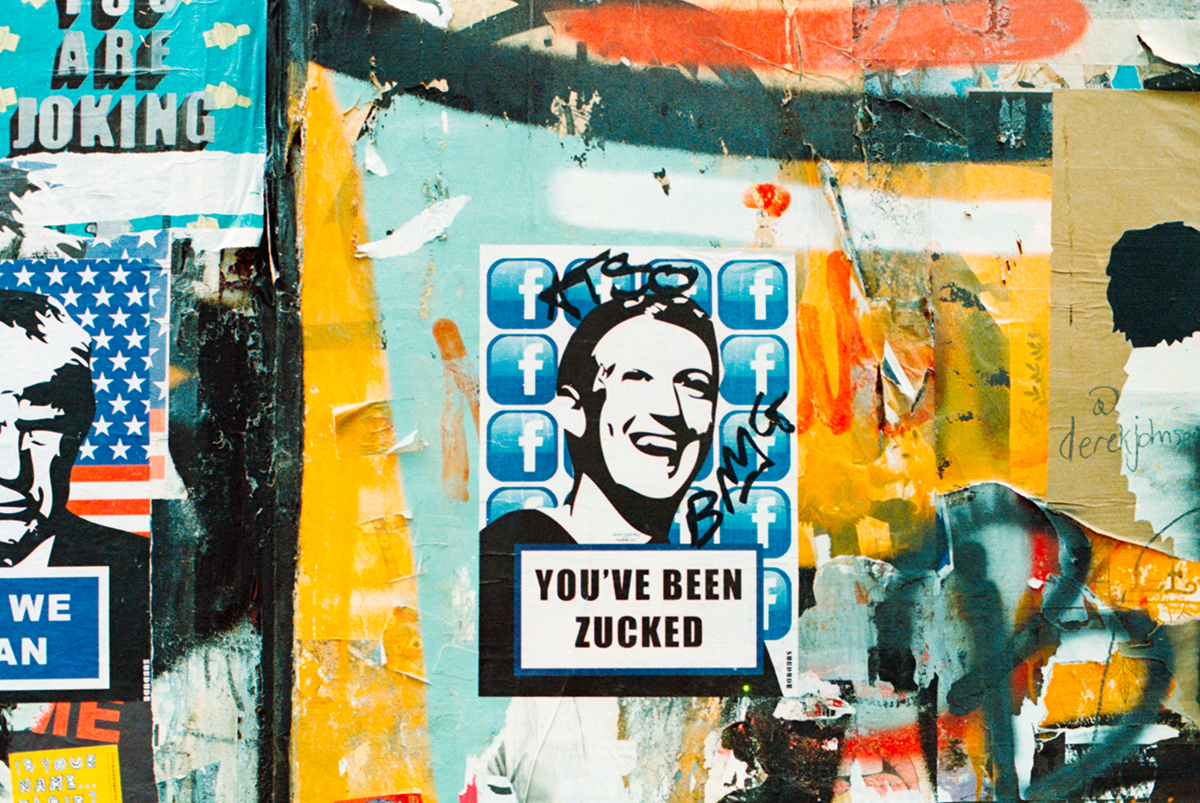 Sometimes it’s hard to decide who are the bad guys are who are the good guys. Perhaps that’s a reflection of how polarized everything has become, but it is genuinely difficult to know whether we should be cheering on Mark Zuckerberg or Rupert Murdoch in the parliamentary drama playing out in Australia. Neither, probably.

The Morrison Government is in the process of passing legislation to compel Google and Facebook to pay news groups each time their content is shared on FB or Google. They argue the FB / Google duopoly is taking a huge proportion of the ad money away from traditional publishers, threatening public interest news in the process. Facebook and Google counter that they shouldn’t have to pay someone else for the privilege of allowing their content to be shared. It all got very messy until Australians woke last week to discover that Facebook was blocking all news from Australian sites.

The question now will be how other countries – including the UK – proceed with their own efforts to regulate social media, given how willing Facebook was to flex its considerable muscles.

Flogging SUVs in a climate emergency

It’s important we don’t forget that offline ads still pack a punch, too. They may not be targeted in the same way as their online cousins, but we could surely do without billboards touting SUVs when the world is hurtling towards climate tipping points. Our friends at Adblock Bristol – flush with several recent campaigning successes – are asking the local council to step in.

Britons spent £40.6bn online on non-essential items during lockdown – about £770 a person – according to research by Barclays cited in a Guardian article about the false dawns of online spending.

There’s so much going on in the article, but perhaps the most telling aspect is the role of social media:

“Virtually all emotional spending is fuelled by social media. “I bought a paint-by-numbers kit,” laughs Sarah Kane, a 26-year-old HR worker from Surrey. “I can’t even paint! I don’t have the attention span for it. But I looked on Instagram and saw that everyone else was buying it and I did the same thing.”

Similarly, brands have side-stepped our caution re spending, via pay later apps like Klarna and Clearpay, which allow you to buy without purchases showing up on bank statements:

“This is exactly how brands want you to spend: quickly and impulsively. “Everything about e-commerce is designed to remove friction,” says Clare Seal, the founder of the personal finance platform My Frugal Year. “Reducing load times and the number of clicks to purchase, encouraging people to save their card details – it is all removing the amount of time a shopper has to make an informed decision.””

Brands should surely be compelled to replicate the sort of “friction” that we gives us pause for thought in real life shopping, at least.

Skill up on children's rights and technology

And finally, there is an excellent looking MOOC (Massive Open Online Course) starting soon hosted by the Global Campus of Human Rights. The 5 week ‘Children’s Rights and Technology in the Digital Age’ course looks incredibly relevant to one of the emerging issues of our time (covering artificial intelligence, biometrics, algorithmic information silos and more) and has a stellar panel of lecturers. Full information available here.

Thanks for reading and keep safe, 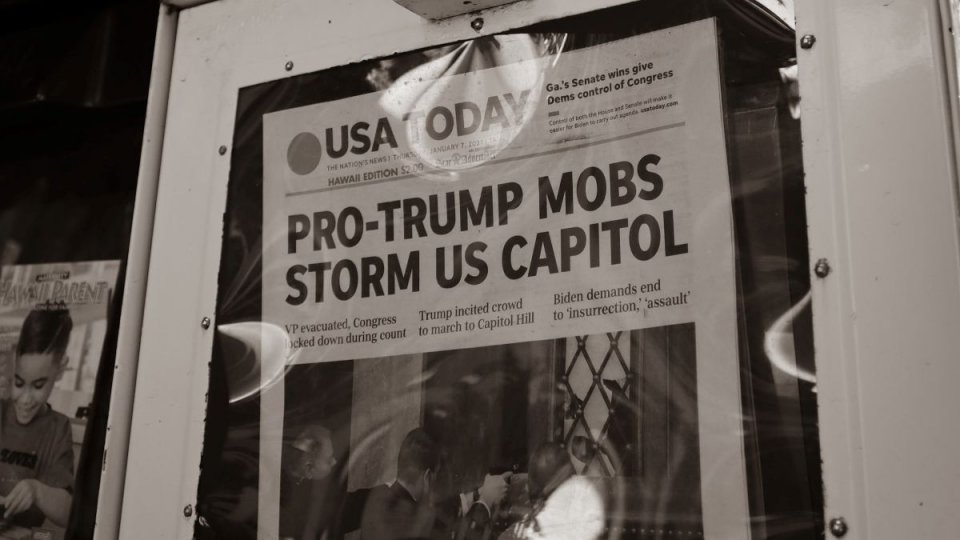 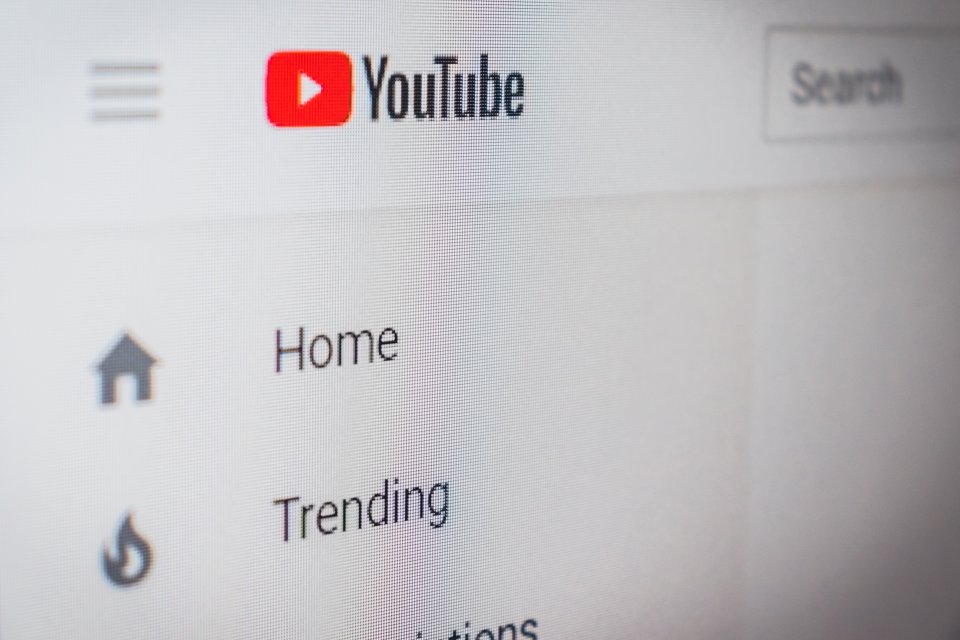 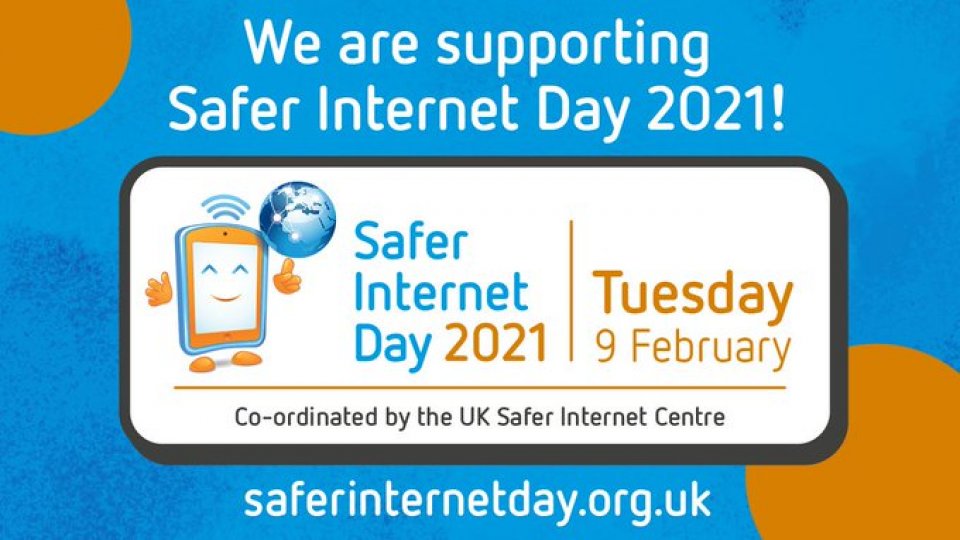 Trust, Advertising, and a Safer Internet for young people – and everyone
TAGS : Post-consumerism 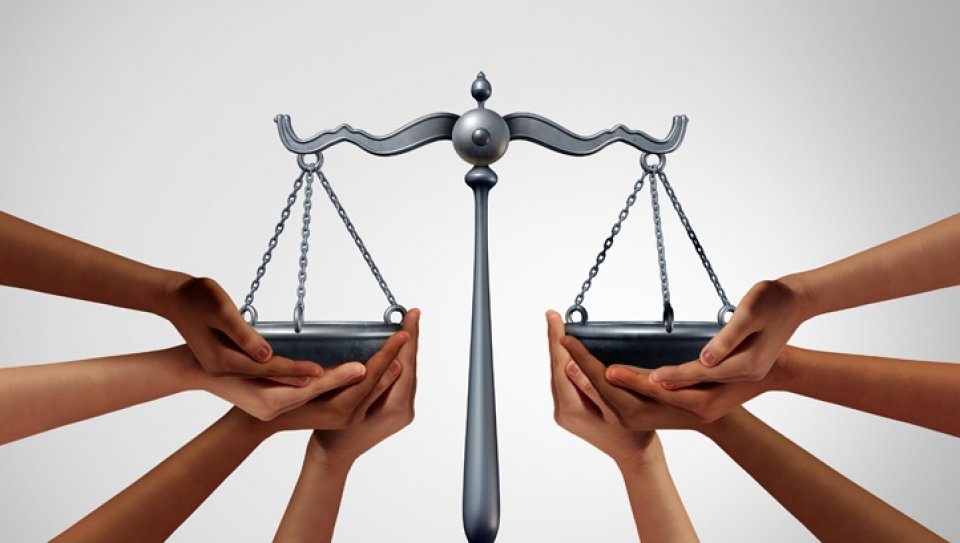