21st January 2021- Research developed by Persil, a Unilever brand, in partnership with charity Global Action Plan  reveals there is a misconception among young people on the values they have, compared to that of their peers. Children believe they themselves have compassionate values, but do not think the same of their peers. This misconception is defined as the ‘values-perception gap’.

The six-month research project outlines the impact the values-perception gap has on children in terms of how they learn and the extent to which they feel they can act on the issues they care about. Analysis of the research found that when young people do not think others are compassionate:

The extensive research included a survey of 916 children between the ages of 7 -18 in the UK and Turkey which found that young people are far more compassionate than the “self-obsessed” cultural narrative1 suggests. Of the children surveyed in the UK:

Despite the hardships experienced over the last year, the survey further found the COVID-19 pandemic has led to young people becoming more compassionate than ever. Two thirds (66%) reported that since the onset of COVID-19, they felt they cared even more about other people.

However, the survey also revealed a values-perception gap, whereby young people misconceive the values that their peers hold. Only 14% of children surveyed prioritised self-interest values over compassionate values, but more than one in three (38%) believe other young people would prioritise self-interest. This jumps to one in two (48%) for 16–18-year-olds.

The research is launching in the form of a whitepaper at a panel event hosted by Persil and Global Action Plan. The event will bring together academics and thought leaders on wellbeing, education, and environment to explore how young people’s perception of compassionate values impacts how they act on issues they care about.

The whitepaper titled, “Generation Action: How to unleash the potential of children and young people to take positive action and create a better world for all,” uncovers the widespread misperception that humans are inherently self-interested and highlights how addressing this misperception could be key in efforts to promote and sustain youth action on social and environmental issues, and subsequently the wellbeing of young people.

Persil and Global Action Plan are calling on leaders in the school system to sign up for the event to discuss the implications for PSHE and how young people are encouraged to engage in social programmes.

Dr Elly Hanson, Clinical Psychologist says: “As a Clinical Psychologist working with educators, I am hugely excited about this research. It has hugely implicational findings: people are more confident acting in tune with their intrinsic values, such as kindness and caring for nature, when they're aware that other people also think the same - and this also has positive knock-on effects for their wellbeing and life satisfaction.”

Sarah Hannafin, Policy Advisor, National Association of Headteachers (NAHT), says: “This research highlights a catch-22 whereby young people are choosing not to reveal their compassion for fear of not fitting in. This means that they take part in social and environmental action less than they would like to – to the detriment of their own wellbeing and their impact on the world around them. It is vital that we provide opportunities for them work together and see that others are just as compassionate as they are.”

Tati Lindenberg, Vice President, Marketing - Dirt Is Good, Unilever, says: “The current generation of young people want to get stuck into the things that matter and in today’s climate it’s more important than ever that they have the freedom to do so. That’s why we’re on a global mission to empower 10 million young people with the skills, knowledge and confidence to take positive action for a better world.”

Sonja Graham, Co-CEO at Global Action Plan, says: “This research reveals the importance of giving young people the opportunities and confidence to come together on the things they care about. Through the Persil Dirt Is Good Project, their actions will be made highly visible. As well as seeing the impacts of their own actions, they will witness other young people like themselves changing the world for the better too. They will see that they are in the majority, and that we are united in compassion when it comes to tackling the world’s most pressing challenges.”

Richard Gerver, author and education leader says: “The events of the last year have taught us a great deal about the power of community, collaboration, and common purpose. The repercussions are many but most profoundly for our children who will be the generation that need to find a way forward to a better, more secure, and more sustainable future. This research will provide a catalyst for the changes and developments our education system needs to truly prepare young people to meet that challenge.”

Register for the panel event

Read more about the white paper 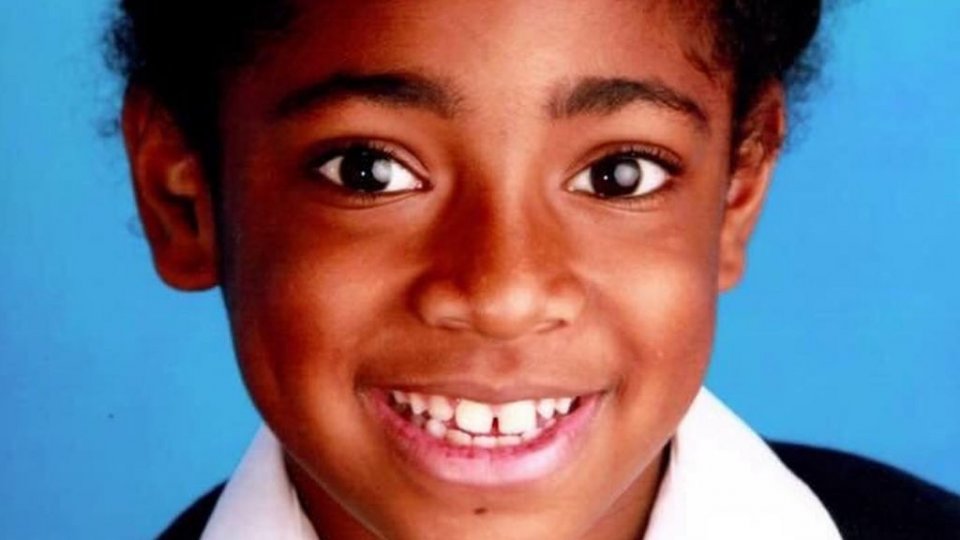 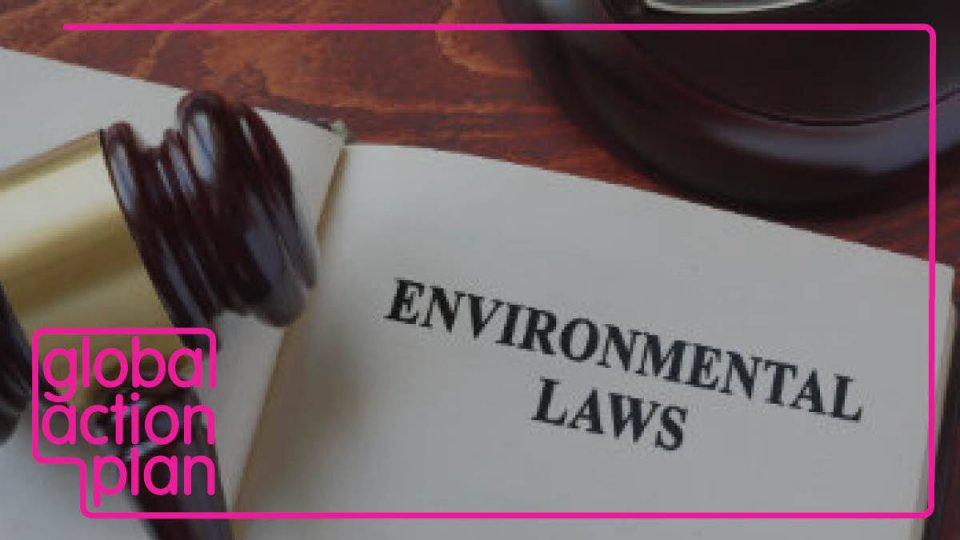