Life as a minimalist

What’s it really like to be a minimalist? You’ve probably thought about leading a life based around the principle of consuming less.

Perhaps you’ve already cut down on inessential travel, or unnecessary shopping trips. But what does it take to become a real minimalist? Oliver Bennett asked three international bloggers.

Maša and Michael went through a drastic lifestyle change ­­– and now describe their old life as being afflicted by the “’more’ virus”. “We didn’t think too much,” recalls Maša. “We just consumed. But when you become a minimalist and vegan, it forces you to make changes and question what you bring into your life.”

For the Australia-based couple, it began with the idea of re-evaluating success. “When you’ve been conditioned to think one way your whole life, it takes some adjusting,” says Maša.

“The premise that money equals success is highly pervasive.” But she and Michael decided to embrace a vegan and low-impact lifestyle, cutting down on consumption and being aware of how everything they purchase is produced. “Whether it’s a piece of clothing or a carton of milk, we’re voting with our dollars to either support something positive and reject something that’s causing harm.” 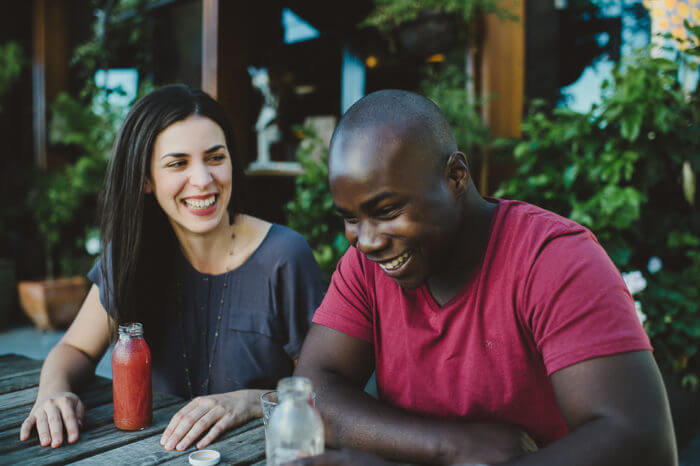 A minimalist life isn’t always easy and even Christine has occasional qualms.

“There have been times where I've doubted the worth of low-impact living,” she says. “But I've been able to overcome those doubts, knowing that every action does indeed make a difference.”

Now she can't imagine what life would be like fretting over new clothes and gadgets, and loves that she can act with “intentionality, rather than impulse”. It’s also easier to travel, she argues. “I pack light, buy less and enjoy the experiences more.”

Indeed, while some worry that minimalism is high maintenance, Christine disagrees. “A minimalist lifestyle works well for busy people,” she says. “The minimal, intentional lifestyle is attainable for everyone, provided they adapt it to their own way of life.” That said – particularly if you’re aiming at a zero-waste lifestyle - you need to plan carefully. But as Tadja says, “Every single thing you do to reduce your carbon footprint should be celebrated.” It’s about a positive attitude. 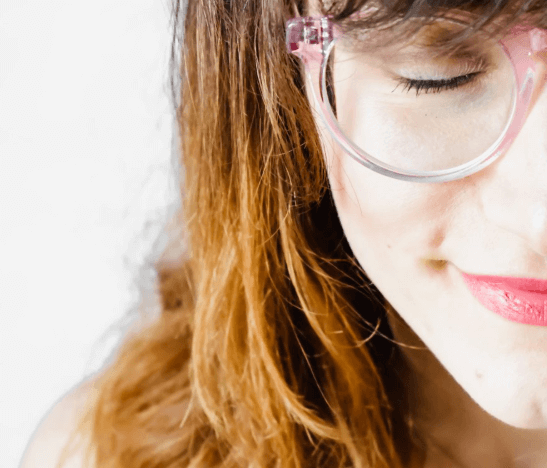 Advocates of minimalism say it is more fulfilling, bringing new meaning to life. “It has helped me take the focus off myself,” says Tadja. “Sometimes we forget how to distance ourselves from our own problems and anxieties. Educating yourself about the environment or animal welfare can open up a whole new world of passions, interests and even hobbies.” And, she adds, it’s made her a lot calmer.

“Spread the positivity,” says Maša. “I’ve personally always seen success in life as doing something you love. Following your curiosities is important and leads to happiness and fulfilment, without which you have nothing.” 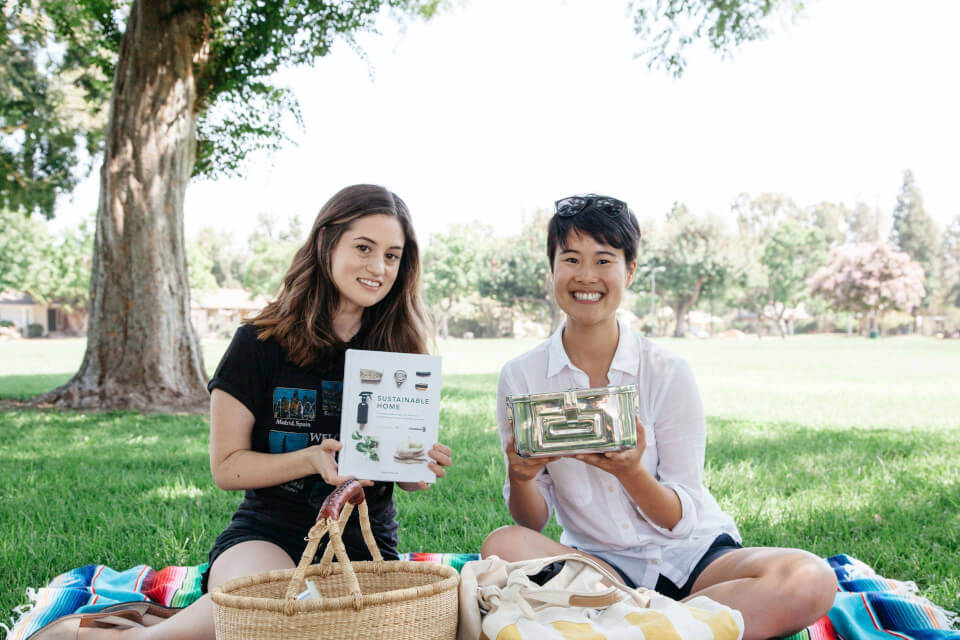 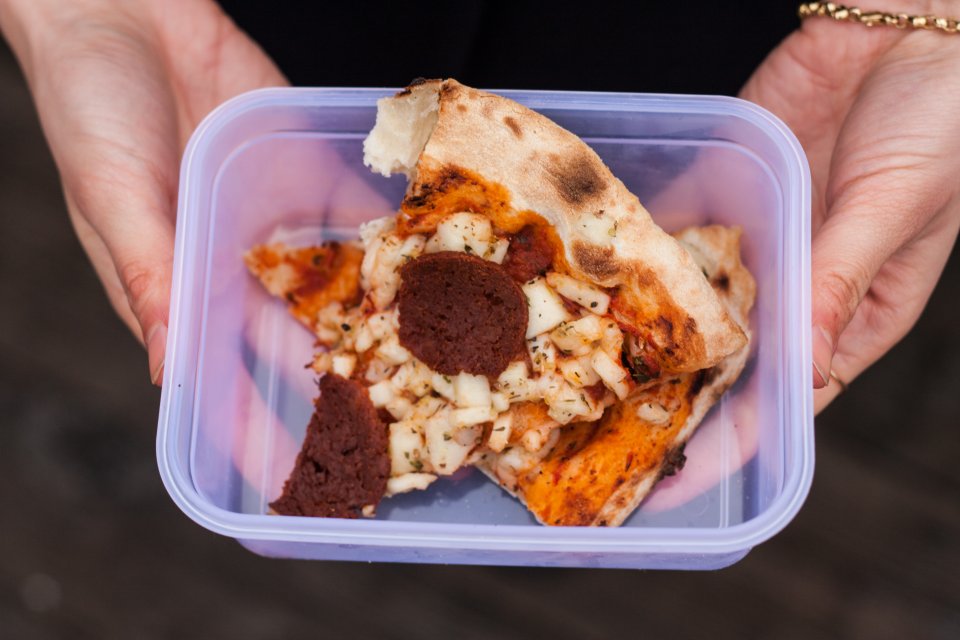