This post is part of a series looking at new perspectives caused by the coronavirus, and the opportunities to lead stronger social movements. Click here to view the first post in the series.

Opportunity 1. A new belief in our neighbours

A challenge for environmental leaders has been people opting out of the responsible choice because they think others won’t make the same choice, rendering their efforts pointless. The perception might be wrong, but the stats show this distrust is real and worsening. The UK British Social Attitudes Survey has tracked a steady fall in people saying that “many people in my neighbourhood can be trusted”, which dropped from 50% in 2013 to 40% last year. But the evidence is now in front of our eyes that the vast majority do their bit when called upon. The empty roads, orderly supermarket queues and clap for carers is unmissable evidence that most people play by the rules. In fact, 92% of Brits say they will self-isolate if they fall ill (YouGov poll, 11 April).

As progressive leaders seeking to inspire action on any issue, we can remind people of this evidence that enough of us do follow the rules when we are called upon in an emergency.

Speaking of being called upon, people have welcomed the authorities setting a clear role for the public. People needed this direction because they had so many questions – should we close the office? When can we leave our homes? Will my employer get help to save my job?

The prime minister’s letter to every household is a fine example of influencing behaviour. It’s an unambiguous guide to how we should behave, the mission that we are all collectively on, and clear consequences if the rules are not followed. Within a matter of days, strong direction has entirely reshaped what a socially acceptable lifestyle looks like. Imagine the impact of a similar letter from the prime minister instructing us all on how we can beat the climate or air pollution crises.

Progressive leaders perhaps now have more freedom to show the public their role in combatting complex problems with less fear of kick-back. Quite simply, our movement needs three things: To know where it’s going, how to get there and people to fuel it. With this viral outbreak, people wanted leaders to set out the first two and have followed their lead.

Opportunity 3. A new belief in experts

In the age of political disinformation and outright lies that deny science and photographic evidence (Trump’s inauguration claims vs footage claims), it is refreshing to see reputable scientists given a role in steering the country through a crisis. This role has also been very publicly visible, resulting in fan-pages springing up for previously unknown figures including Deputy Chief Medical Officer, Jenny Harries. The medical profession has long been one of the most trusted elements in society, but will we now see a willingness to act on the advice of the wider scientific community?

We’re grateful to the many scientists who have contributed their names and voices to our public campaigns and we intend to see just how much movement we can create by platforming these persuasive voices in the future. 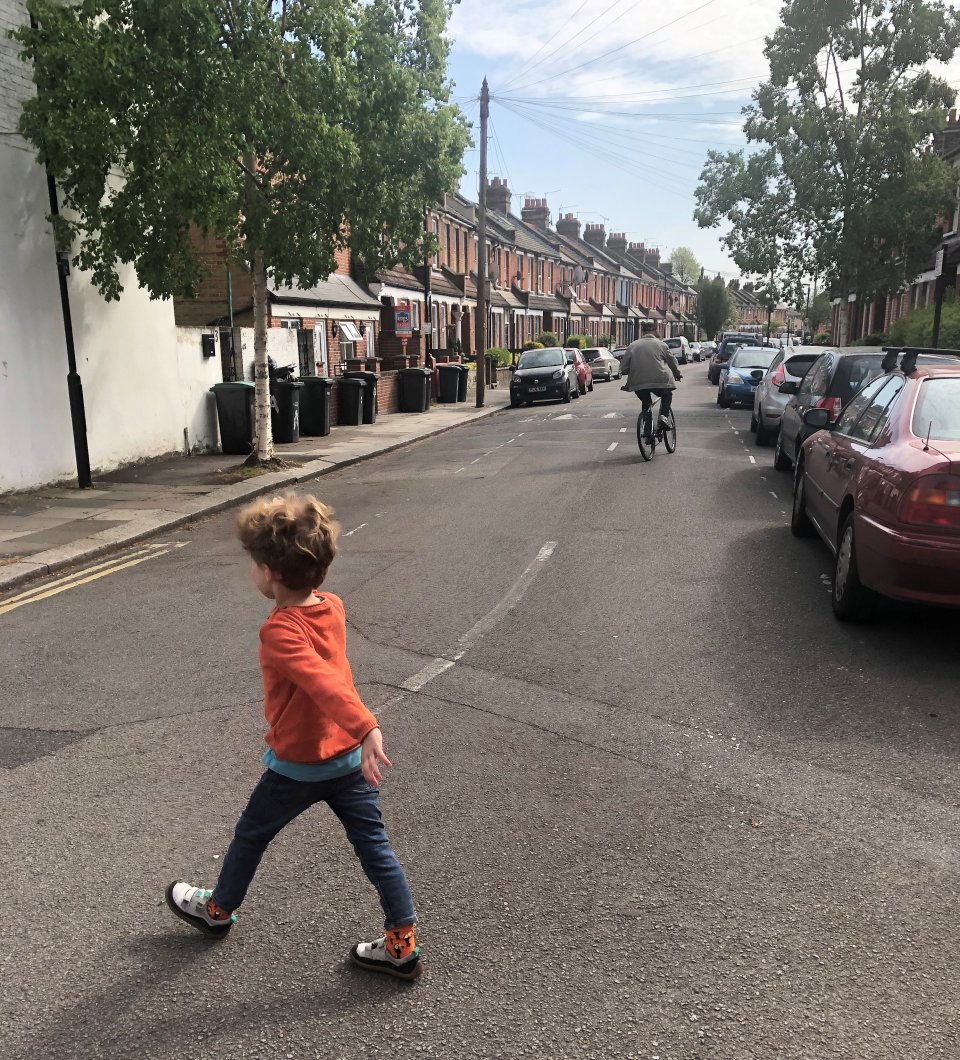 Seeing and experiencing some of the benefits of sustainable living first-hand
TAGS : Clean Air / COVID-19 / Post-consumerism 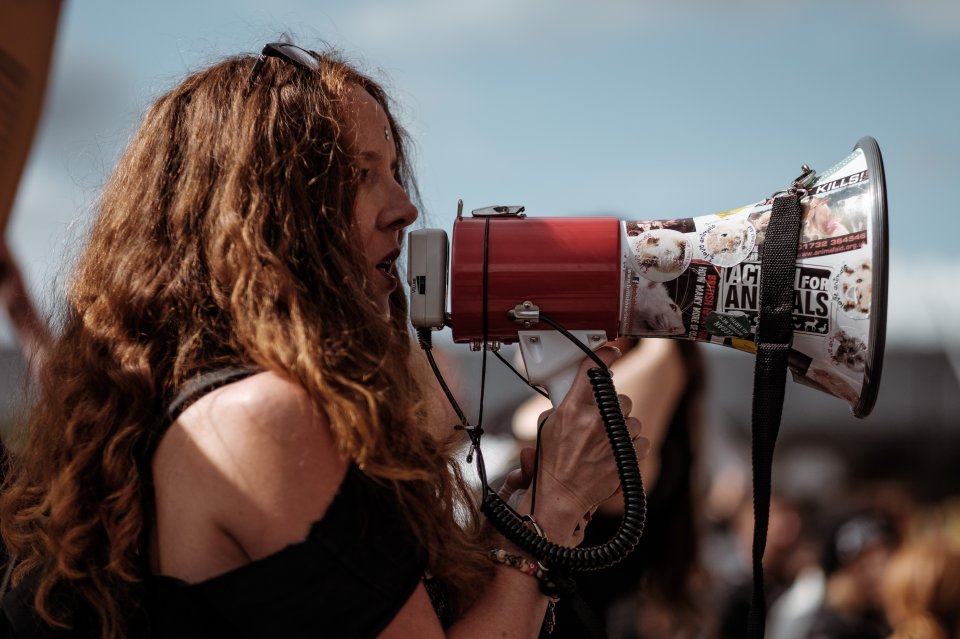