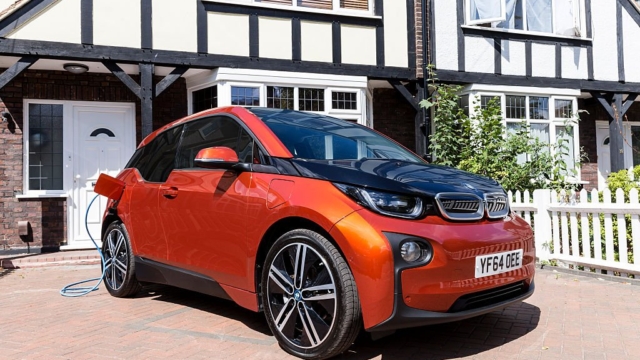 Global Action Plan is calling on the government to enforce a “15% electric vehicle quota” for car manufacturers after a new national survey reveals that the public want government action and are ready for more affordable cars that do not create emissions.

The new polling carried out by Opinium on behalf of Global Action Plan and the FIA Foundation finds that second car owners would make perfect candidates for electric vehicles which could convert 5.7 million exhaust emitting cars to electric.

Currently, less than 1% (under 100,000) of 32 million cars on the road in the UK are fully electric. With the government’s recent consultation on how early to phase out petrol and diesel cars, the charity behind Clean Air Day, Global Action Plan, is calling for car manufacturers to be issued with at least “15% electric vehicle quotas” in order to meet the earliest phase out date.

Consumer choice and "range anxiety" is often blamed for putting the brakes on uptake of electric vehicles, but new research by Global Action Plan in partnership with the FIA Foundation shows that that millions of second car owners could be fully electric without causing any hindrance to lifestyle. The majority (59%) of two-car families have off-road parking (for easy charging), never drive the “second” car more than 50 miles in a day (electric cars last at least 100 miles before charging is required), and have another car for all longer trips.

If this same 59% converted to electric, there would be approximately 5.7 million more electric cars on the road.

On top of revealing market readiness, the survey also finds that households with second cars want government action and actively oppose the lack of affordable EV options.
Of those surveyed with second cars in the UK:

• 53% agree that car manufacturers make too much money selling petrol and diesel cars.
• 41% believe car companies put profits ahead of people’s health and wellbeing.
• 90% think it should be a priority for the UK’s central and local government to regulate car companies to force them to sell more affordable cars that do not cause emissions.
• 69% dislike causing air pollution as they drive and wish for manufacturer-led technology to stop exhaust emissions from all cars.

As a result of this market failure to bring about the clean car options that drivers want, Global Action Plan urges the government to use post-Brexit UK car regulations to mandate that at least 15% of all car company sales are zero emission vehicles over the coming decade.

Chris Large, Co-CEO, Global Action Plan, says: “The car industry often cites the long family holiday and availability of public charge points as a major reason that drivers won’t go electric. But the facts are that for 1 in 6 cars on the road – the “second” car in 5.7m households – these are not problems and electric cars are the perfect vehicle.

If the car industry had spent the last decade producing Nissan Leaf-type cars, instead of spending billions on marketing SUVs, we would be doing far better than the current level of 1 in 99 cars on the road being fully electric. The government must not allow this corporate failure to persist and must regulate the market. The car companies that made $600bn profit from selling diesel and petrol cars in the last decade, must be made to focus on mass producing zero emission vehicles in this decade.” 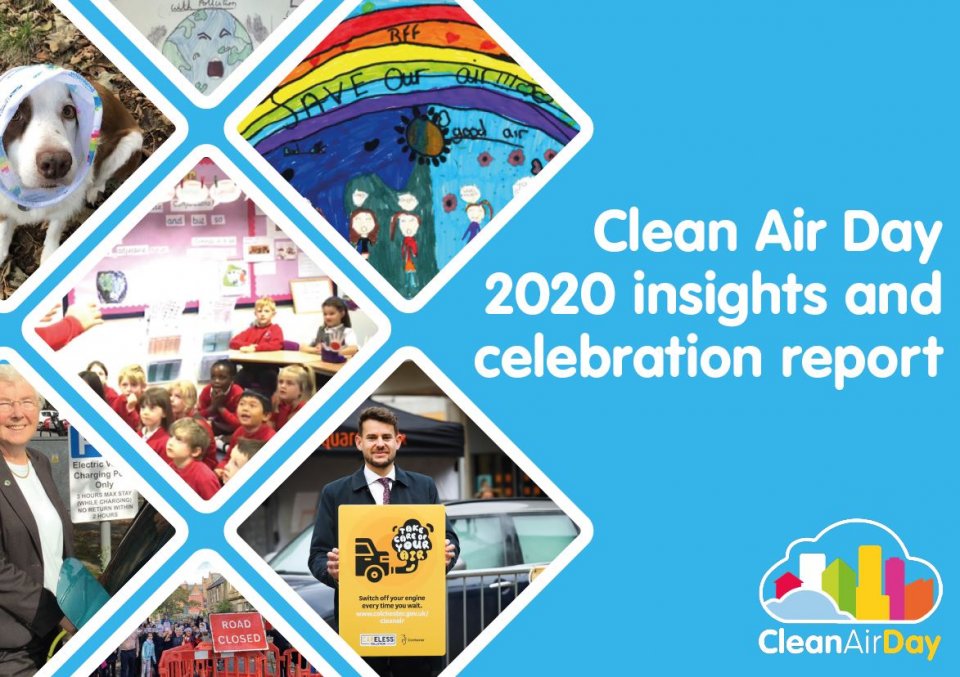