London, 2 June 2021: Environmental charity Global Action Plan has partnered with MTV to launch a digital campaign, titled Flickers of the Future, on their UK social platforms. As a part of Global Action Plan’s Flickers of the Future project, three young creatives have been selected to share their ideas to create a more positive and sustainable future with MTV UK’s social followers. The content structure follows the MTV Breaks format, a global campaign committed to giving the next generation of talent their first break into the creative industries.

From today, 3 x 60” videos will go live on MTV UK’s Facebook and Instagram accounts and will also be formatted into 6” cut down Snap Ads, using the hashtag #FlickersoftheFuture. The pieces will be hosted on the MTV Breaks section of the MTV UK website. The most popular piece of content will then be made into a short animation and published on MTV UK’s Facebook, YouTube and IGTV at the end of July.

The young creatives form part of the Flickers of the Future movement run by Global Action Plan, with Richard Curtis as patron, which uses creativity to inspire a more sustainable future amongst young people. The movement is working to encourage creatives across the broadcast industry to start thinking about how sustainability can be incorporated into entertainment, fiction or comedy.

The Flickers of the Future campaign will launch to the public simultaneously through a new Instagram channel that will share exciting and positive flickers (views) of what a sustainable future might mean for our everyday lives.

MTV Breaks - part of ViacomCBS Networks International Velocity UK - offers young creatives hands-on, once-in-a-lifetime opportunities to build on their skills at some of MTV’s biggest global events, allowing them to showcase their work at industry level on an international scale.

“Global Action Plan are incredibly excited to be working with MTV to get this inspiring message out to young people. So often when we see visions of the future they are doom and gloom or crazy dystopia. The Flickers of Future finalists change our view of how the story of the future can be told – it can be funny, unexpected, challenging or even a little bit naughty.”

“MTV Breaks is renowned for giving the next generation of talent their first break into the creative industries. By partnering with Global Action Plan, the brand is offering a new take on this beloved concept to give young changemakers the platform they need to get their voices heard and inspire positive change for a more sustainable future.”

2. About the Flickers of the Future Project.

To date the project has:

3.Velocity UK was launched last month to leverage commercial opportunities for VCNI’s social platforms in the UK. Led by Sears, the designated UK commercial team combines the scale of ViacomCBS’ portfolio of brands with local expertise, acting as the exclusive source for clients aiming to reach targeted, non-linear audiences. The team work closely with Sky Media, who handle all Linear, VoD and sponsorship ad sales for ViacomCBS Networks UK and Ireland (VCN UK). 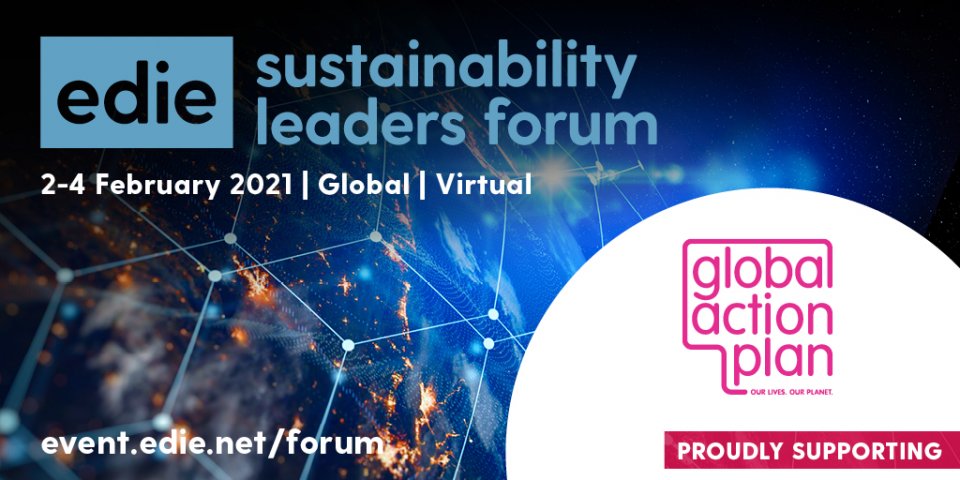