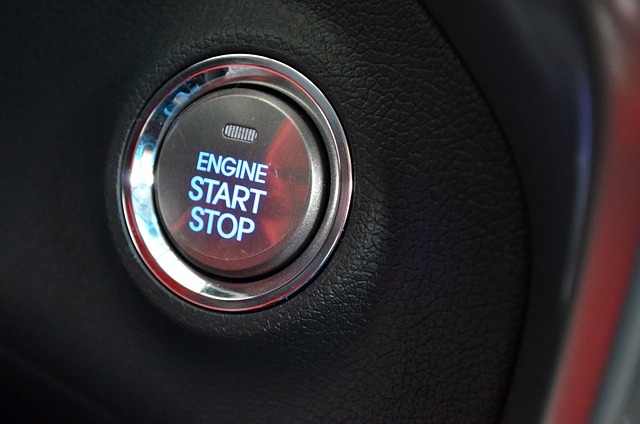 The combination of the pollution burst that is being created as cars warm up in the first 5 minutes of journeys, together with the large proportion of journeys being short ones, is making a significant contribution to the UK’s air pollution challenge. Drivers are suffering the worst effects of this pollution burst as there can be up to double the amount of pollution inside vehicles.

Latest analysis of the EQUA Index data shows that the average daily distance driven in passenger cars in urban areas is not sufficient for a vehicle’s pollution control system to warm up and become fully functional. For the majority of vehicles tested by Emissions Analytics, it can take more than five minutes for pollution control systems to reach operating temperature.

Larissa Lockwood, Head of Health at Global Action Plan, the organisers of Clean Air Day, said, “Taking collective action to tackle air pollution every day can make a massive difference, particularly if we cut down on using the car for these short, polluting journeys, many of which can be walked or cycled instead.

“Imagine if more people left the car at home every day, particularly for these short journeys. We could achieve similar levels of clean air on a daily basis as we did when the roads closed during the London Marathon which led a massive 89% drop in air pollution. We would suffer far fewer health problems from air pollution and we would also reduce levels of congestion and free up our streets, making them safer.

“Let’s take action together on Clean Air Day, 21 June, to make a real difference to the air we breathe. Clean Air Day has developed a range of advice, top tips, and information on the actions that everyone can take to protect themselves from pollution and reduce their impact.”

Small steps can mean major change. Global Action Plan, the organisers of Clean Air Day, suggests that if we all commit to just one of the following, regularly, the differences will be great:

Air pollution causes heart disease and worsens asthma in adults and children. It is damaging the health of all of us, but particularly young children and those with heart and lung problems. Every year in the UK 29,000 people die prematurely from air pollution - that's about 80 people every day.

Research has shown that there are still significant gaps in public understanding of air pollution and we urgently need to impress upon people the need for them to get involved and how they can make a difference.

2018’s Clean Air Day on 21 June will create a groundswell of action bringing thousands of people together to make UK cities cleaner and healthier. It will provide guidance on the actions people can take today to reduce the air pollution they create and advice on what they can do to protect themselves and their families in the future. 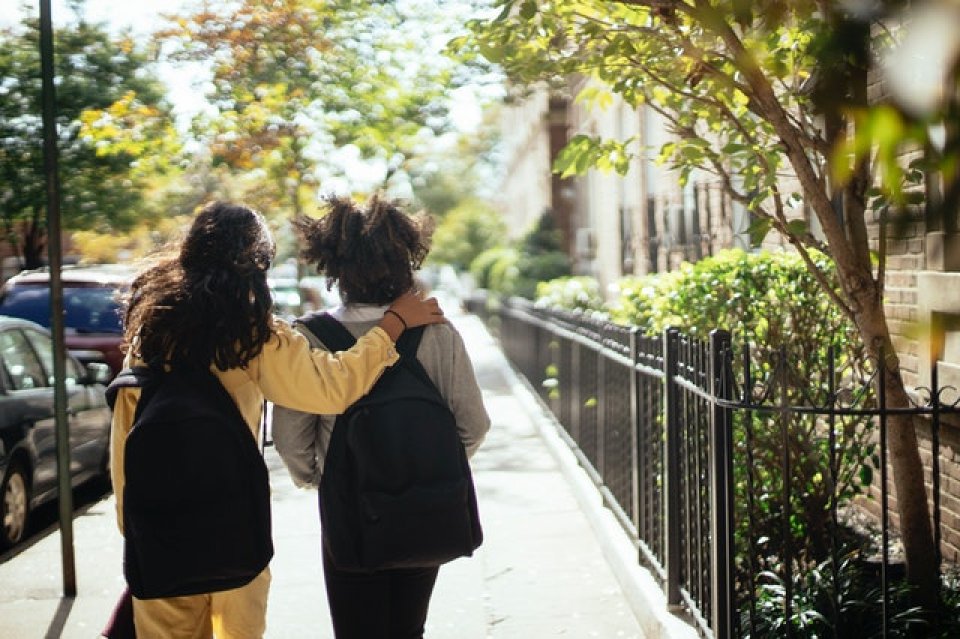 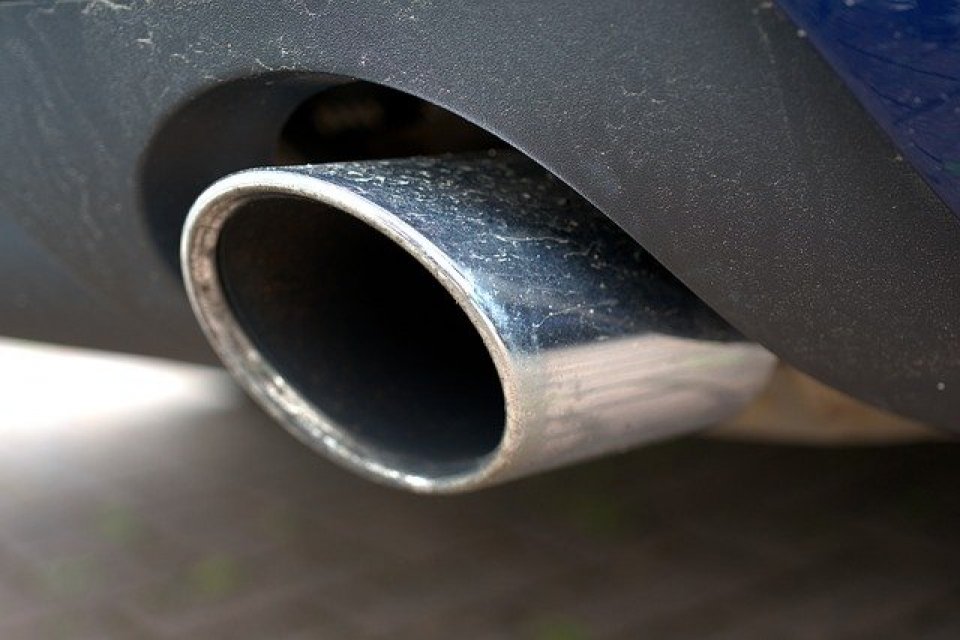