Bringing home the bronze in the British Podcast Awards 2022 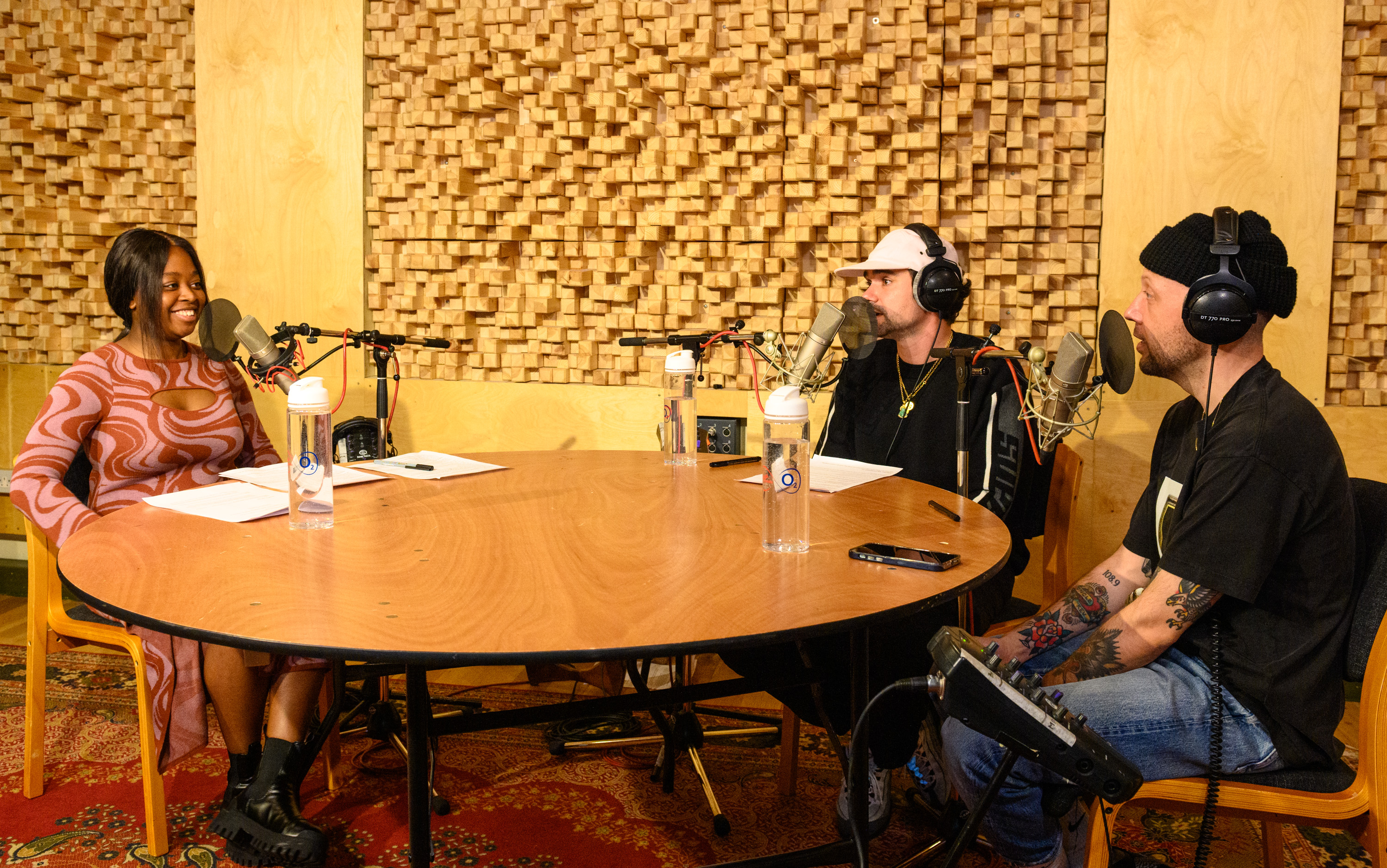 This episode - ‘Chattin Sh*t to Save the Planet’, has just won bronze in the 2022 British Podcast Awards. It’s the first year that the awards - judged by over 100 international and UK judges working in the sector- have featured a Climate Category.

The idea for ‘Chattin Sh*t to Save the Planet’ arose from Global Action Plan’s research, in partnership with Virgin Media O2, which revealed that even though 9 out of 10 young people aged 16-24 (Gen Z) care about the climate crisis, only a third are talking about it with their friends.

Together with Virgin Media O2 we published this research as a white paper called ‘Supercharging the climate conversation for Gen Z’. It showed that young men in particular feel excluded from conversations about climate change, or are reluctant to engage online, as they don’t feel knowledgeable enough to get involved or worry about being judged by their friends or followers for their views.

Charlotte Zamboni, Director of Comms at Global Action Plan said: ‘Young men don’t hear other young men they admire having honest conversations about how they feel about climate change. Virgin Media O2’s commitment to diversifying the climate conversation led to this powerful piece of communication which reached out to a new audience through new messengers. And Global Action Plan’s brilliant Climate Justice Trustee Francisca Rockey provided the perfect foil for Hugo and Seepa, helping to bring out into the open the difficulties we all face when sharing our feelings about climate change’.

“Chattin’ S*it To Save The Planet” with Virgin Media O2 is available here. 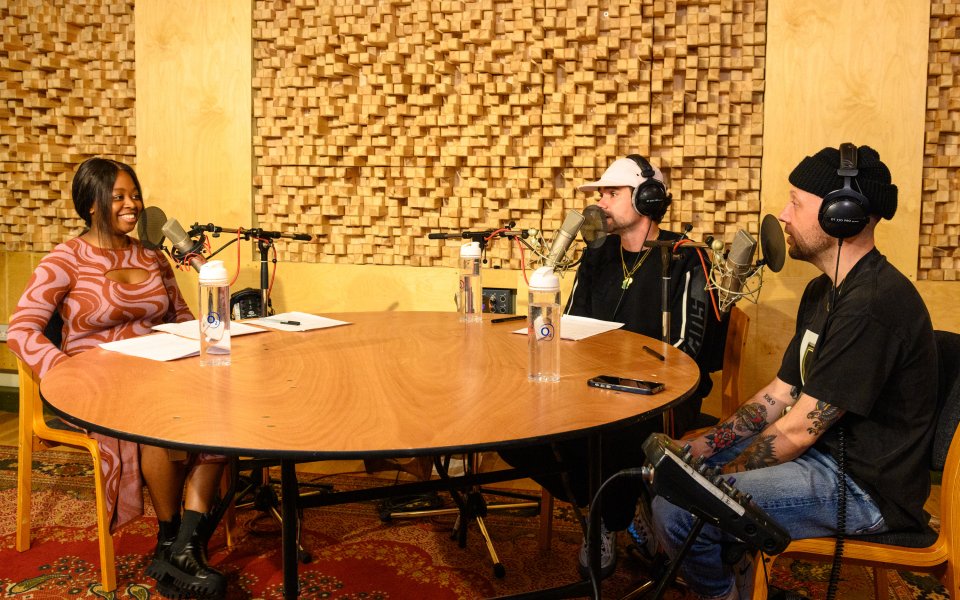 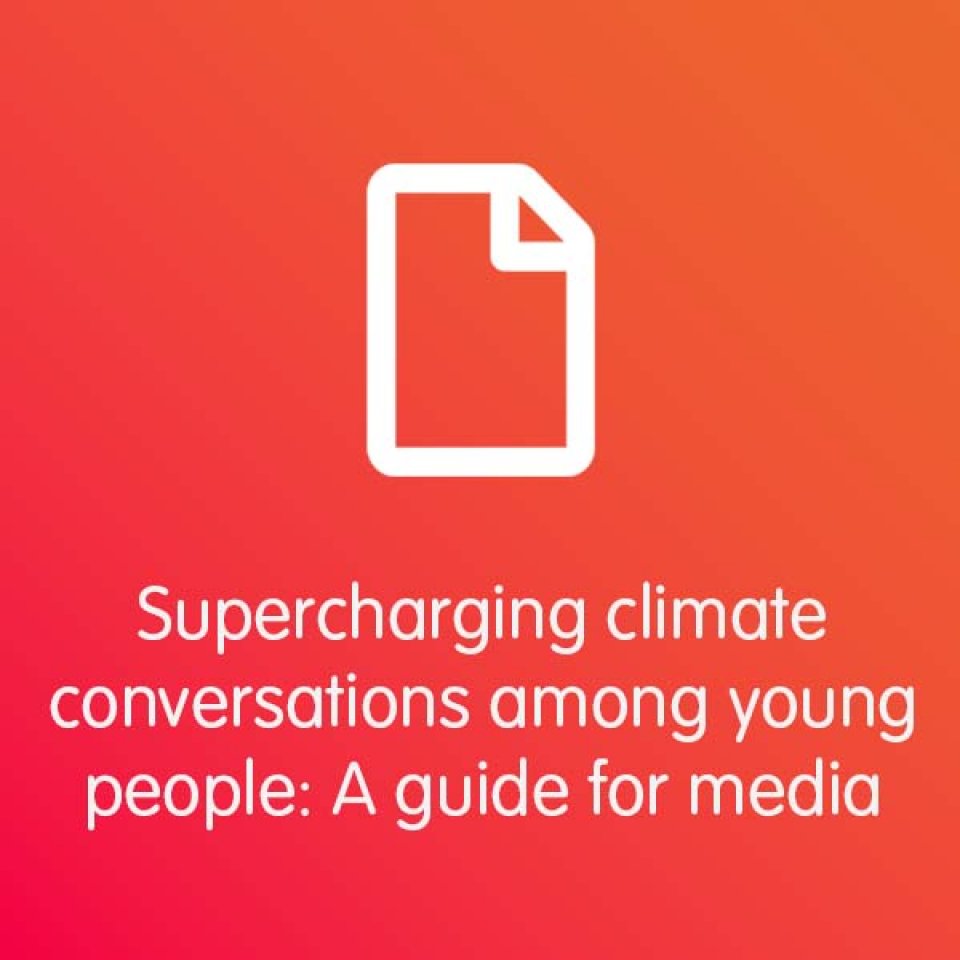