Air pollution - the next business challenge

When I sat down to draft Air Pollution: the next business challenge in early February, I never expected the issue would be where it is today, 15 June 2021 – two days before our fifth Clean Air Day. In just three months, we have witnessed the following:


February 2021 - the fifth session of the UN Environment Assembly ended with over 150 governments agreeing that climate change, biodiversity and pollution must be addressed together in a coordinated, integrated and equitable way[1].

April 2021 - the ‘Report to Prevent Future Deaths’ aimed at the UK government and relevant bodies was issued, following the untimely death of nine-year old Ella Kissi-Debrah, whose death was considered as having a material link to air pollution. Among several matters of concern expressed in the Report, it stated that “legally binding targets based on WHO guidelines would reduce the number of deaths from air pollution in the UK[2].

May 2021 - a federal court in Australia delivered an historic and landmark ruling, confirming that the federal government has a duty of care to avoid harm to young people, as a result of climate change[3].

Those are just some headline moments. Recently, air quality has increasingly captured the media’s attention, following lawsuits against governments[4], the link with COVID-19[5], and in-depth studies, some of which have noted a rise in GP consultations following increases in air pollution[6]. However, while these calls and articles are diverse, they are unified in presenting the government as chief problem-solver of the issue. While it is true that governments have a statutory duty to protect the lives of their citizens, including the air they breathe, they are not the sole contributors to the problem, and as of October 2020, not the only actor responsible for taking action.

For the last few years, Global Action Plan has been making the case that businesses have a responsibility to address air pollution and improve air quality. We spearheaded the Business Clean Air Taskforce in 2019 and followed up with Business for Clean Air, a set of nine principles guiding companies to take action on air pollution.


Admittedly, our progress has been wanting. Not for want of trying, or because when we sparked up conversations with companies they didn’t understand our call, but rather, air pollution sits in isolation, devoid of a groundswell of global pressures and drivers.


Unlike other sustainability issues for businesses to consider, such as climate change, there is limited regulatory, legislative or investor pressure mounting for companies to take action on air pollution and while some coalitions composed of civil society exist, their air quality concerns are largely national unlike the loud global drum beat sounded by climate change activists.

However, we hope change is coming as people around the world become aware of a new responsibility, one that protects a child’s right to a healthy environment, and within that, their right to breathe clean air.

This new responsibility was passed at the UN Human Rights Council in October 2020 under Resolution 45/30 – Rights of the child: realizing the rights of the child through a healthy environment[7]. Akin to the UN Guiding Principles on Business and Human Rights, which marks its 10th anniversary this week, Resolution 45/30 anchors a state’s duty to protect human rights and the corporate responsibility to respect human rights.

If I needed a raison d’etre for issuing a business call to action for Air Pollution: the next business challenge, I certainly found it in Resolution 45/30. Resultantly, I’m excited to see how businesses will embrace this new responsibility and rise to the new challenge - through examining how they may be harming the environment (e.g. polluting the air), considering how their actions may be affecting the health and wider human rights of children, and acting on the evidence.


In seeking to understand this new responsibility, I hope businesses will read Air Pollution: the next business challenge, attend our webinar on businesses’ new responsibility on Clean Air Day - 17 June, and following, take action on air pollution, to the benefit of people and planet. 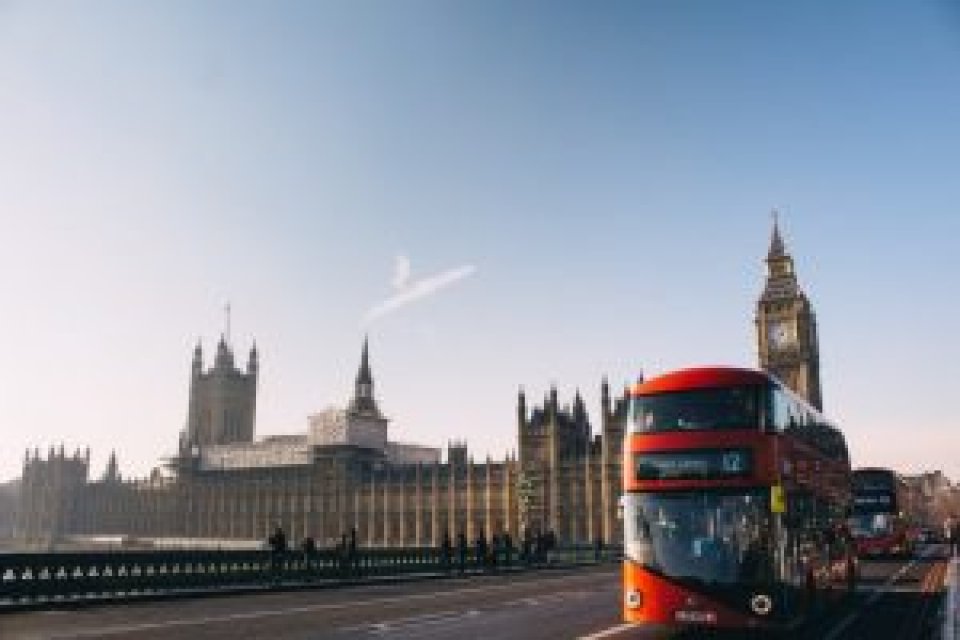 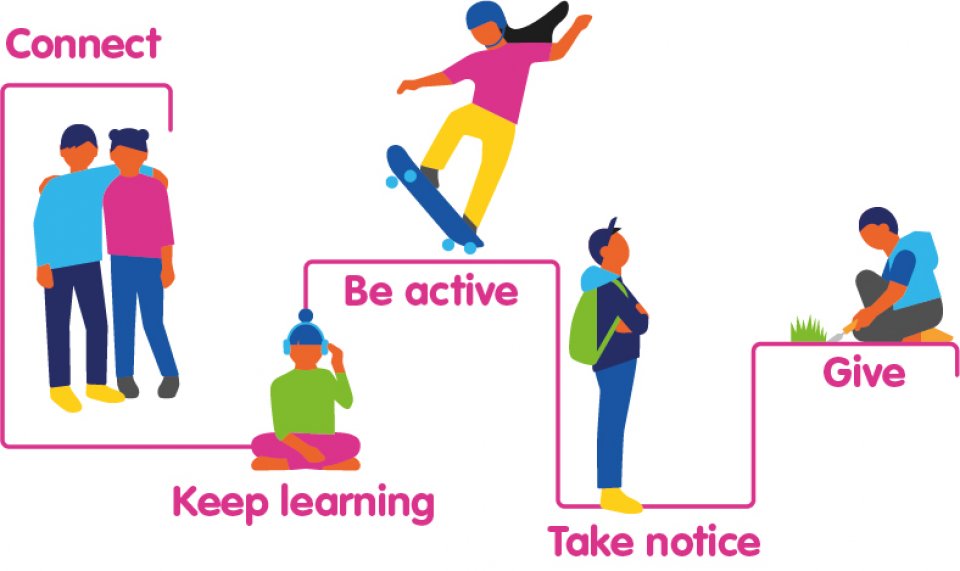 Looks, likes and shopping: how our work is helping young people be more resilient to consumerist pressures
TAGS : Post-consumerism 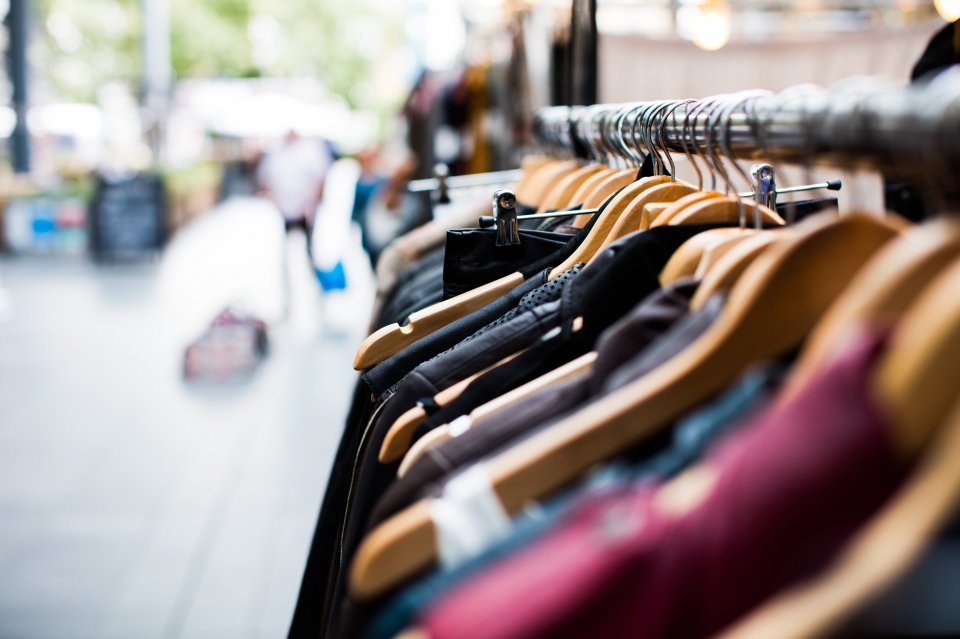 Most people, deep down, are decent
TAGS : Post-consumerism 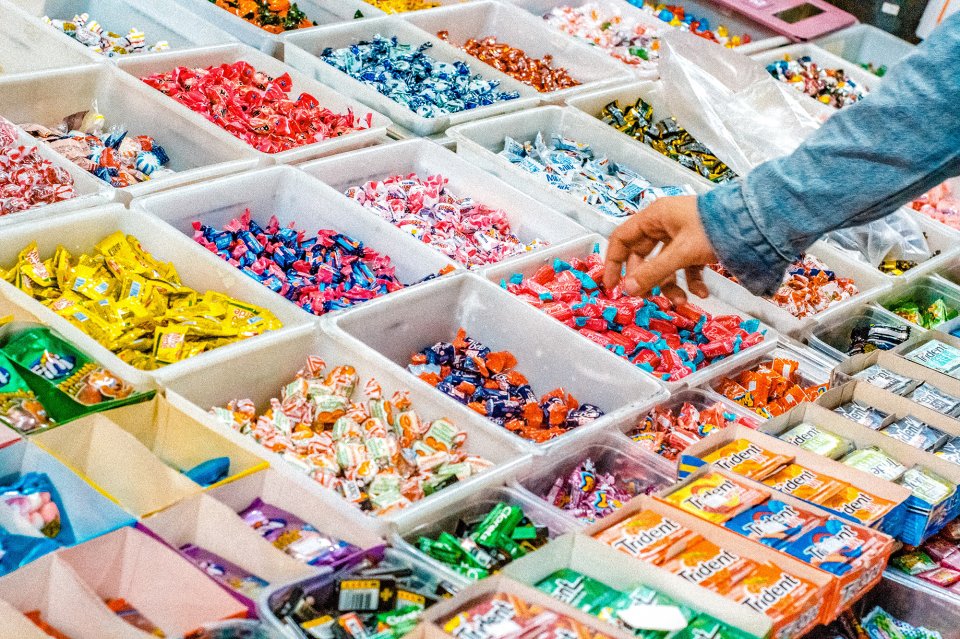