It's Clean Air Day this week, and so Larissa, our director of clean air, took some time to chat with Professor Frank Kelly who has previously served as the Chairman of COMEAP, the UK’s Department of Health’s Expert Committee on the Medical Effects of Air Pollutants, and has recently joined Global Action Plan as one of our charity's trustees. In this 5 minute GAP, Larissa and Professor Kelly talk about public perceptions of air pollution, the change that people can make and the effects of air pollution on all our health.

Larissa: You've been doing the COMEAP (Committee on the Medical Effects of Air Pollutants) stuff for the last ten years because that's about as long as GAP's been working on air pollution as well. It's been interesting to see how some things have changed and some things haven't. So we've seen, because you know we do the regular tracking of public attitudes and behaviour around air pollution. And we know that levels of public concern are now much higher about air pollution, but we haven't seen the similar sort of shifts in levels of understanding about the health harms of air pollution or what people can do to protect  themselves from air pollution. And even those people who perhaps do know theoretically what can be  done or what they can do to cut air pollution aren't actually doing it themselves. There's still quite a significant knowledge gap. And then even when you have the knowledge, a knowledge-action gap.

Professor Kelly: Well, I certainly agree with you that public awareness has improved and that's really gratifying to see, partly because of the great work that organisations like GAP have been doing. But also we've had very very good support from a number of the journalists and media. Various newspapers have ran campaigns which have been very useful. But the problem that we all face in this area is that we're usually dealing with something that's invisible and if it's invisible, that means you don't think about it.

And the other point is that, yes, because of our actions, including my own, we all contribute to the problem in some way or the other through our daily lives. And the bottom line is we're all very busy. And, you know, it's we're used to the way we live our lives these days. And it's actually very difficult to to change what you do without a full understanding of why you need to do it. So, you know, personally speaking, I walk a lot. I cycle a lot. You know, I take public transport. I don't drive a lot. But that's because I know the  consequences, you know, of driving especially, you know, for short journeys. But most people don't really understand that, because they can't see the problem associated with transport emissions, et cetera. You know, they aren't really motivated to make that big change which which we all need to make.

And we also know that air pollution goes from your lungs into your bloodstream, can go all round the body and affect pretty much every organ, so its linked to things not just asthma, but strokes, high blood pressure,  Dementia, cancer, you know, things that are very familiar to everybody's lives but people just aren't yet making that connection to air pollution. And I think if they did, then we'd probably see a bit more political action on this as well, because I think you need that sort of public mandate. You know, we need to create that political space so that policy makers will then respond accordingly. Because, while you know for you and I, we work in London, so it is easy to walk and cycle, for many people around the country it's not. And while we can encourage people to do that, if it's not safe and easy to walk and cycle, you're just not going to. So we really do need to see that sort of systemic change to enable the grassroots and individual  change to happen on a daily basis.

Professor Kelly: Absolutely. I couldn't agree with you more. I mean, it's it can be very dangerous cycling on certain roads in in the city. And you wouldn't recommend that, you know, to to people who were.... who weren't expert cyclists at all. And and that's why I mean, we need we need to help through local and national government action. Now, what has happened over the last decade is that there's there's no  denying anymore that the quality of the air you breathe is really, really important for your long term health.

And that's.... an interesting fact, I don't know if you know this, but every day if we take how much air versus how much water or fluid and how much food that we, you know, we require to stay alive, we need 22  kilograms of air. We need about two kilograms of fluid and we need about two kilograms of food.  So we take in vastly more air than food or water. So the air only needs to be, you know, contaminated to a small amount we'll be taking large amounts of that small amount of material into our bodies every day.

And, you know, over a lifetime, that's that's a lot of pollution. And so it shouldn't surprise anybody that, you know, if it's bad air quality that you have, that you're breathing on a day to day basis, that over time it's going to contribute to poor health. 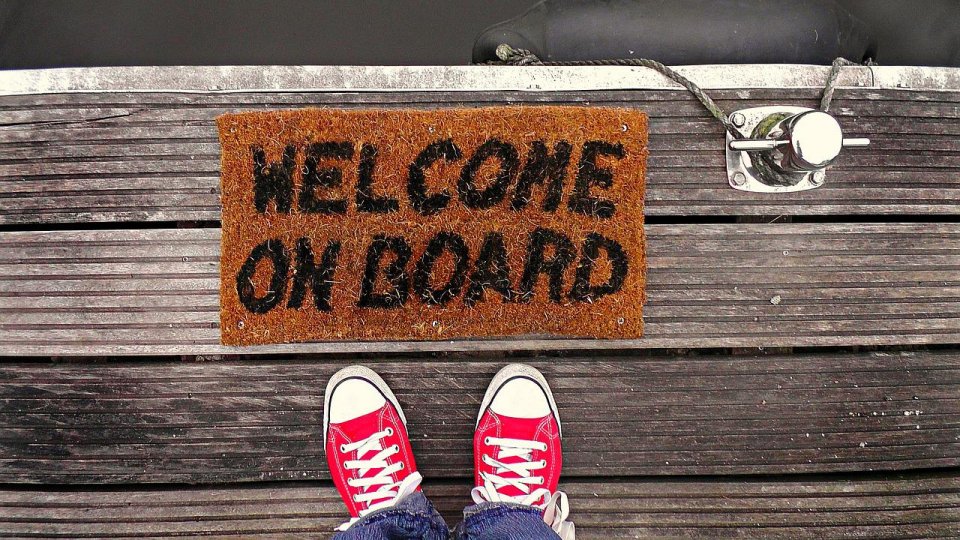 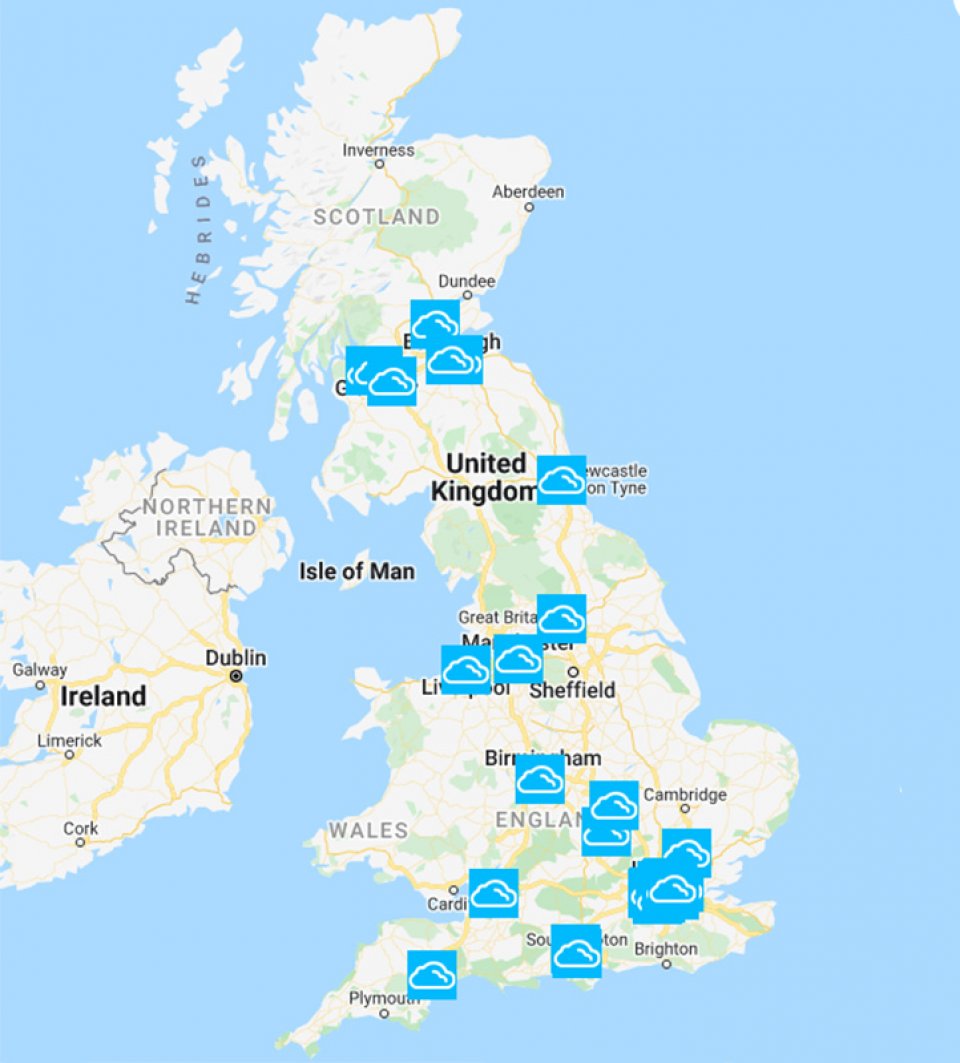