In March 2022, a landmark ruling took place in South Africa. Environmental groups representing communities from the Mpumalanga Highveld region sued the South African government for breaches of their constitutional rights under the South African Constitution, specifically the right to an environment that is not harmful to human health or well-being, and the right to have the environment protected. In this week's 5 minute GAP Désirée Abrahams and Natasha Lokhun talk about the case, and the intersection between environmental action, health and human rights more broadly.

For the full conversation this chat was taken from, you can hear more here: https://youtu.be/sq1HKBBcenA

Désirée: So this South African case was, you know, is ground-breaking. You know, it's not just me that says it, you know, for a few reasons. And I can
I can walk you through that if you like.

Natasha: Yeah, please do. I think it would be really... Yeah. I mean, this idea of connecting the environmental movement with the concepts of human rights, I feel that I've seen that play out in particularly, I suppose, indigenous community kind of contexts and which is interesting. But I guess in the case of South Africa, we're seeing that have a broader applicability like this isn't just a sort of it's not about one community or one disadvantaged group, it's that it's like the right to live in a healthy environment is all of it's the universal human right.

Désirée: Yeah yeah. So so what's really fascinating about this South African case is, you know, they have a constitution and so within it Section 24 speaks to all citizens having a right to a clean and healthy environment. And that's what these community groups and environmental groups and lawyers did essentially. You know, they use this section 24 and said, you know, South African government, you have not been looking after us essentially. You have not been governments of duty bearers. And they have a duty to protect their citizens.

So what this group is essentially saying is that, you know, you failed in that we've got air pollution that's significantly harming our health and you haven't been taking necessary actions. And so what this court decided in March 2022 is that they have a very valid case. So they essentially said, you know, yes,
you know, as citizens you have a right to a clean and healthy environment and the government hasn't been acting. And therefore there's there's a breach of this right. So that's the first thing to to mention.

Natasha: So the timeframes aren't actually, you know, if you think about the consultation that's happening in the UK at the moment... what is it, like a reduction in the sort of limit of PM2.5 by 2040? And the South African government's been given 12 months to get its act together.

Désirée: Exactly. Exactly. And, and they went further and they, they called out the Environment Minister they called her by name Barbara Creasy and they said, you know, you have to do this. And they actually mentioned in their, their court case that essentially she'd been dragging her feet.

Natasha: Her as an individual, they actually specified her?

Désirée: They specified it, they, they specified her role. So, so very much ground-breaking stuff. And then also an important point is that they called on the responsibilities of business. So they said that, you know, in the past, major polluters had kind of ignored or not considered it strongly that there was this air quality management plan in place. And so this court essentially the judge said, you know, going in the future, you need to consider the air quality management plan and you need to start taking action. You you need to start implementing actions to address the air pollution that you're causing. And that's quite significant
because governments on the whole, are very wary of of getting industry to kind of clean up its act. So it's kind of taken that court just to say that. And to really say to tackle both.

Natasha: Yeah, I completely agree. And particularly the business angle is fascinating. To say, you know what, you can no longer sort of pay lip service to this essentially under your corporate sustainability strategy. This isn't part of... this isn't greenwashing. If we're holding people, organizations, institutions to account, then business absolutely is part of that. It's not just a bit player. That that seems really significant even to someone like me who obviously doesn't really know
much about the sector or the history that does feel like like a game changer specifically in the South African context. 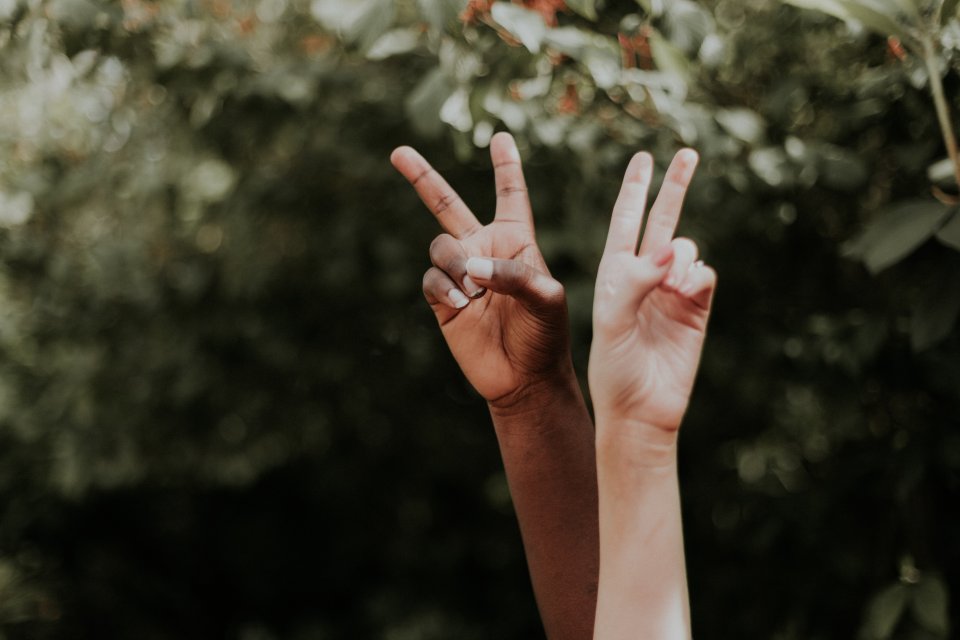 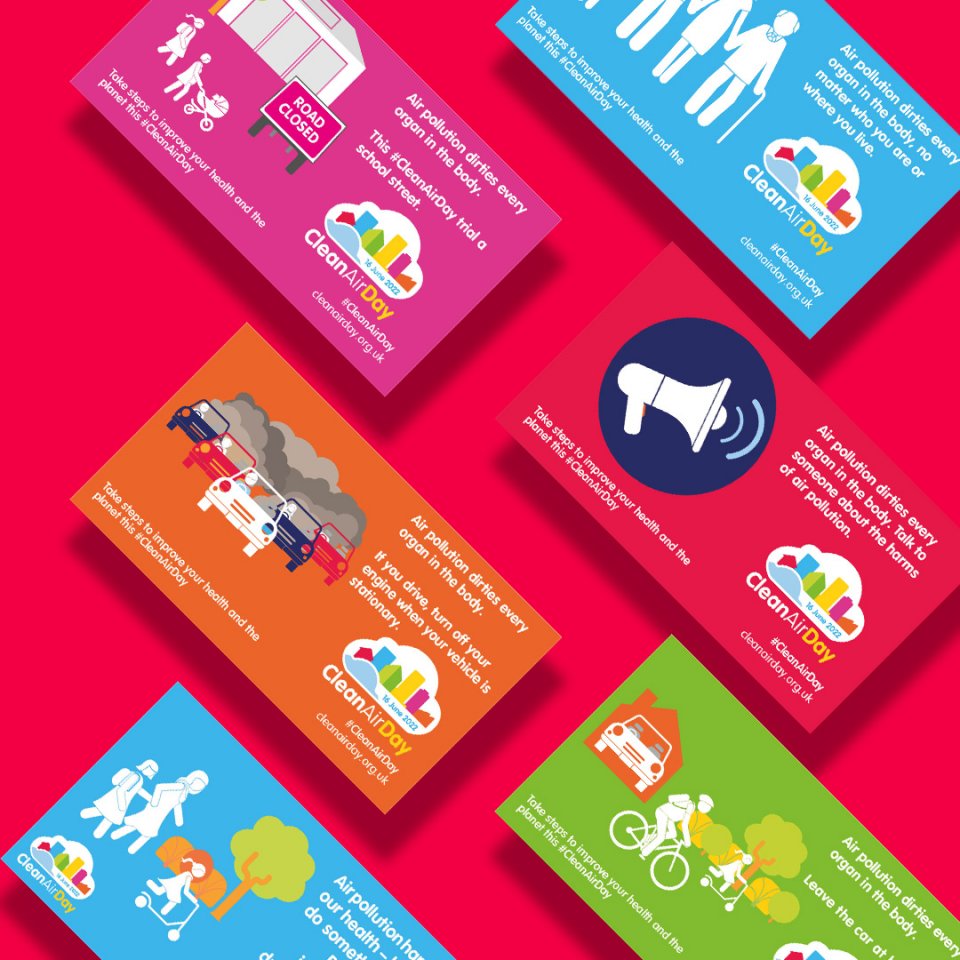 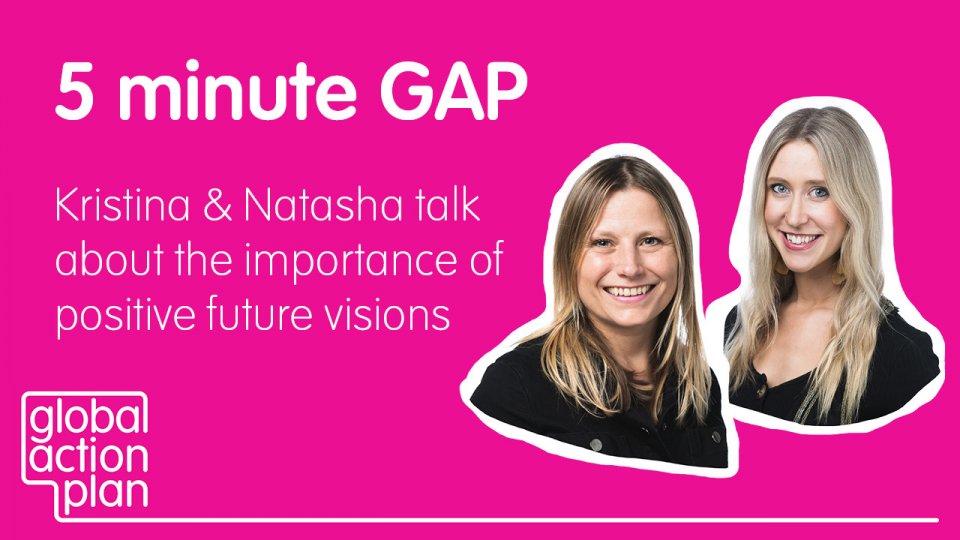 A beginning, not the end. Can the new DfE climate change strategy deliver the education for sustainability we need?
TAGS : Environmental Education
get our newsletter
About us
Home
Our Work
Sustainable City Awards
Knowledge Hub
News
Partner with Global Action Plan
Jobs
Contact
Privacy Policy
Terms and conditions