In this week's video, Tessa and Charlotte chat about gaining confidence around cycling in the city, changing infrastructure, modelled behaviours and whether post lockdown life has made cycling easier.

Tessa: I think what's interesting about it is that now I try to cycle everywhere, but I didn't start like that. So I was actually quite scared of cycling in London. And then I lived a little bit more central, so my commute was shorter and a lot of it was actually along the canal. So that was like a great starter. Because, even though it's like on the canal people's annoying but I mean back then I guess there are fewer people walking.

Charlotte: Yeah there was.

Tessa: So it just felt like a nice, a nice intro and then I kind of graduated to the back streets and slowly I built up my confidence. But I think going from not really cycling to straight into City cycling...

Charlotte: Yeah, yeah, you wouldn't want to do it. It would be too much of a shock to the system wouldn't it?

Tessa: Yeah. You almost need to try it out and try different routes, and not have time pressure. But I don't love cycling in the City.

Charlotte: No, you have to grit your teeth and do it.

Tessa: But the way that I feel, even if it's a little bit stressful after I cycle in versus taking the tube in is really different. It's always net positive.

Charlotte: Yeah. Yeah. Well cycling always is, isn't it, even if it's a bit drizzly. And you look out the window and you're like... You always feel better for it don't you?

Tessa: My old boss had a saying, so he was like born and raised in London, and he said, "oh, there's only ten wet days in London". And I'm like "What?! What are you talking about?" London obviously rains more than ten days. And he said no, a wet day is when you actually get wet on the 30 minutes in and the 30 minutes out when you're cycling and if you actually think about it, there was only, for him, there was only ten days a year where that happened.

Charlotte: I remember Chris at GAP doing that calculation it's just it never quite rang true, but he was also very convinced there's only ten wet days. Mind you this year it's the driest...you know, we keep getting drier and drier so can't really use rain as an excuse anymore. There is no rain at the moment.

Tessa: Yes, it's true. Yeah. Yeah. Do you think an electric bike would help you?

Charlotte: No, I like the exercise. I think that the reason to do it. We've got friends, got electric bikes and you know, they work for some people, but I kind of feel for me it slightly takes the point away from it. It's not the exercise I mind, I quite like that hardcore feeling when you're pushing yourself. It's just yeah, it's all the other people that are the problem, the cars and the bikes, I mean that they, the highway they're building... so I live in Brentford.... and they've got to Hammersmith now
and they've also created a cycle lane around Hammersmith Roundabout which was a deal breaker because that was one of the worst things. It was absolutely horrible, I mean you literally felt like you were taking your life in your hands.

But the infrastructure has got a lot lot better. So you can now go basically car free from me to Hammersmith Roundabout. Which is about six miles, you know, it's really coming on. We just need more of it. The problem I find at the moment is that because there's there isn't that much of it, the cycle highways you do have are incredibly crowded. And just crossing Southwark Road in the morning I mean it's jam packed, so it's good that they're there, but just needs to be more and more of them because at the moment we're a little bit funnelled in to all in to the same place.

Again you must find in the city the routes are crowded?

Tessa: Yeah, they are crowded. I think part of the route that I've chosen now is that it includes so many backroads. And so that feels a little bit like there's something ... obviously having cycle superhighways is great, 'cos it gives the the cycle roads more prominence, but it is really stressful and it's like, you know, there's more and more cycles. But if you can do the backroads. Once you kind of know your way.

Charlotte: Yeah, yeah. I think you're probably right. But some of the cycle routes go on the back roads and that's almost the best of all worlds because you've got a demarked space that the cars know you're in.  but yeah. You're not on those super highways which do feel a bit intense don't they?

Tessa: I think the thing that made it easier for me was that kind of phased approach of having shorter journeys and less stressful journeys to kind of working your confidence up. But also a big thing for me was that one of my first jobs we had the senior staff cycled to client meetings and that was like, you know, either I have to get the bus or the tube and meet them there or I get on my bike and cycle with them. And so it was almost modelling that behaviour. I mean, they were sustainability consultants. So it makes sense that you had those directors doing that. But I think there's a social element to it too.

So, you know, when I worked at Public Health England, I bonded more with my colleagues who also cycled. We'd go to agency meetings, you know, because a whole group of them would take the tube back but you'd bond with the cyclists. So yeah, it's finding kind of ways to connect to other people, who want to do it as well. Make you feel a bit more culturally normal and yeah, acceptable. And being okay that you arrive a bit dishevelled.

Charlotte: Yeah. It's almost cool now isn't it? You turn up at your meeting with all your kit and it's kind of the done thing. That old, sort of sleek look that's a bit pre-lockdown anyway, now it's a bit more trainers and a bit more casual aren't they. So I think that's definitely helped it. Maybe this is the real female perspective on cycling, but yeah, that's the feeling that you don't have to be so groomed.

Tessa: It's true. It's definitely made it easier. Yeah. So I think a big thing of it is either having it modelled by colleagues or just having friends do it as well. And you all cycle home together at the end of the night. 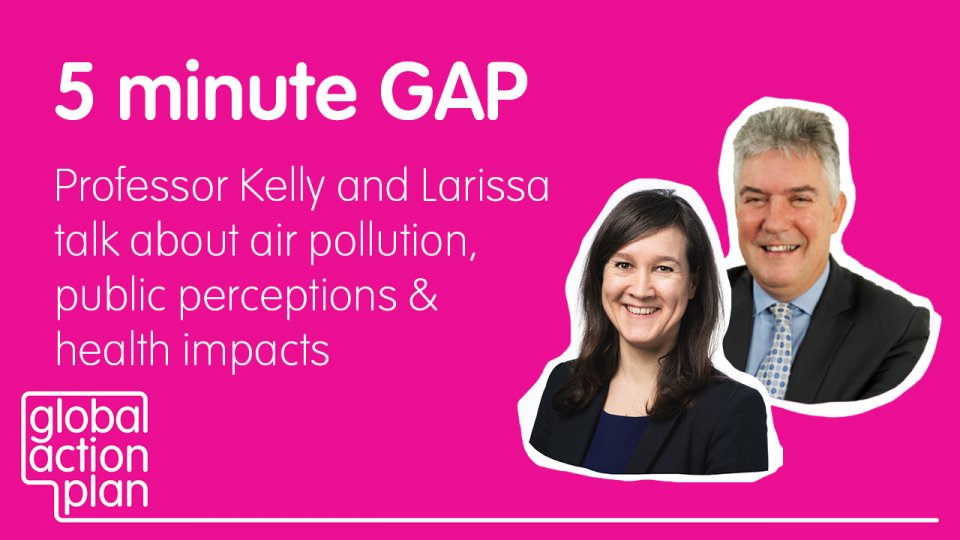 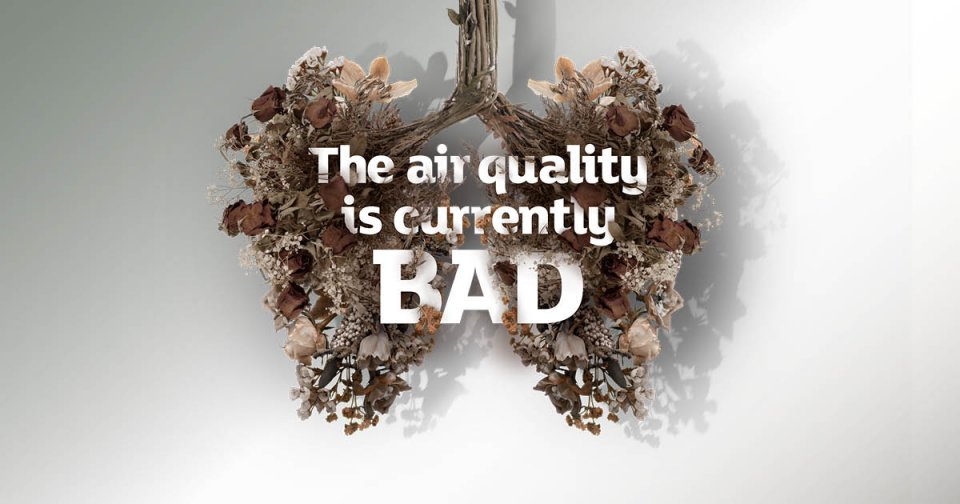