Following on from an event last week hosted by Global Action Plan and with the European Public Health alliance on the health effects of domestic wood burning, Project Manager Charlie Porter and Head of Insights Ben Hudson reflect on wood burning, air quality and how people are going to afford their energy bills.

(Highlights from the domestic wood burning event can be viewed here)

Charlie: What I found quite interesting as well was talking about the smell of wood burning smoke, because I don't think it's something I've really noticed but I think it will be something now I know, if I'm going into the countryside, I'm now going to be looking out for it or...

Ben: Smelling out for it.

Charlie: Smelling? Smelling out for it.

Yeah, but the fact that she was commenting on her, I think it was her son saying he could smell it even in their school now, which is crazy. But I just imagine that people if you're not thinking about it, if it's not part of your daily routine or need to think about it, then it can just be so easy to overlook.

Ben: And yeah, that is again, working in air pollution, it kind of switches you on to all of these things. So like the smell of, you know, Oxford Street, we all know it stinks there. But to be able to identify those smells in other places and be like, oh, that's a diesel car right there, that's, you know, and that's good to know these things. But it's also quite bad because you're living with that always, now. If I can smell that...

So I had the window open downstairs. It's been quite cold recently, and I could just smell the wood smoke coming in from somewhere. I don't know which neighbour's burning wood, but, you know, at least one of them.

Charlie: Going to find them!

Ben: Yes, it is just it is everywhere. And it's as you say, it's kind of like switching people on to these issues because they just don't know and I know, you know, some very educated people who who have wood burners and it's not an education issue at all, as you say, it's like it's deeper than that. And yeah, they just they don't know about kind of wood burning smoke as an environmental or as a health risk at all.

And part of that is because there's such a strong kind of industry and aesthetic around it, like kind of Instagram is full of it. Magazines are full of it. All gardening shows and home design programs...there's always a wood burner. Just, you know, I believe the industry is really kind of embedded itself in everything. And so there's going to be and there is a really strong kind of pushback from this... oh, this thing is actually harmful for you. And that is, again, something people just don't want to hear.

This thing that you do and you enjoy, it's not good for you. It's bad for other people. And we spoke in the event about kind of loss aversion. So you can't just tell people "this thing is bad, stop using it" because there's nothing to gain from that. But if that can be replaced by something, say in comparison to cars, don't drive a diesel car anymore, drive driving electric car. So it's being replaced by the electric car isn't perfect and has a lot of issues with that, at least at some level people have got a replacement. But for wood burning it is a "stop doing that".

They're are kind of, I don't know if you've seen them, like these electric ones that are kind of they look like a wood burner, but they're not burning wood, they're just like a glowy light.

Charlie: It's like, you know, it's a great alternative. Getting a YouTube video of a wood fire and just putting it on your TV screen! It has the same feeling! Yeah, no it definitely doesn't.

Yeah. I think that's....I found that interesting in the messaging that they were testing, of like shifting away from blame. And because I think there's
such a lack of awareness in the public to then start pointing the finger at people who have these wood burning stoves which I think it's hard to not do it completely because it is quite a strong demographic. And if they are doing it for reasons which don't feel like necessity, it then feels a bit it feels like
there could be an element of blame. But if there's that lack of awareness, it's more of an education piece like you were saying.

And it's, it's kind of, yeah, providing solutions because people are still going to have to heat their homes in some way, but finding kind of better solutions, and perhaps finding solutions that people want to use them for aesthetic reasons. Then perhaps they need to be some kind of investment in aesthetic but actually sustainable and actually eco friendly alternatives.

Ben: I mean, I think you're talking about the necessity, the necessity to burn and with the kind of energy crisis and cost of living and all this stuff, the it's potentially going to be an uptick of people actually burning because it's so much cheaper to burn. And you can buy wood anywhere and everywhere and in fact, you don't even need to buy it. You could just collect it in a forest. And I mean, if you know, gas and electricity are so expensive, you can kind of see where people will want to or may need to start using this stuff to, to stay warm.

And fortunately, the season's tipping now. So we won't need to use this stuff as much. But it is going to come back. Hopefully we can sort something out there before, before that happens 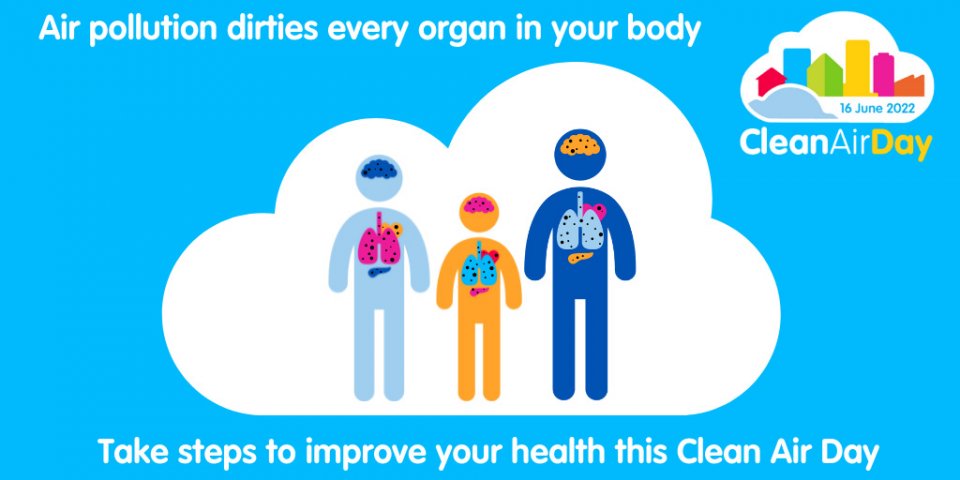 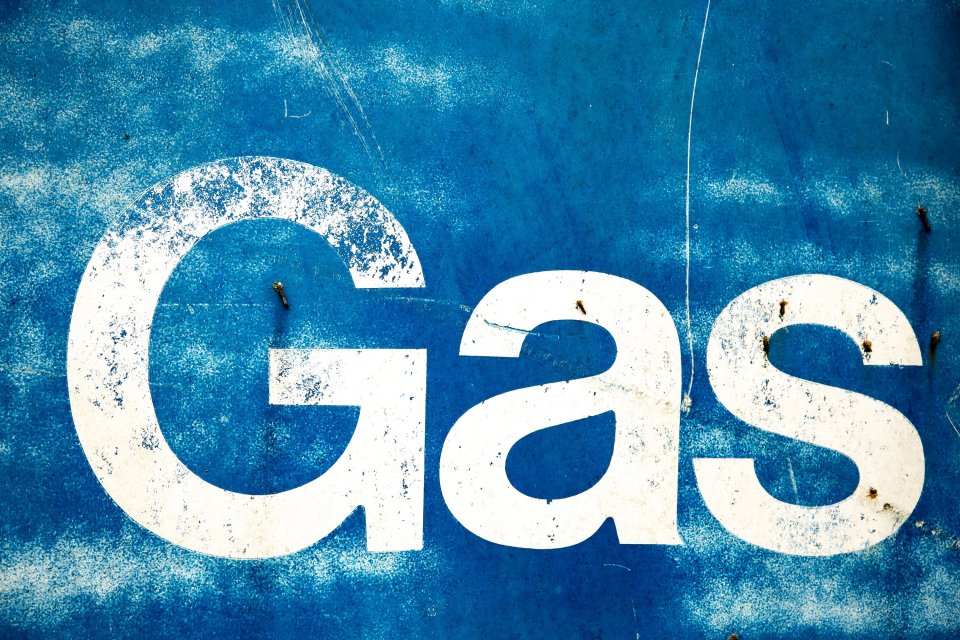 Getting off Gas: Why Putin’s appalling invasion of Ukraine should spur us to save energy
TAGS : Global Action Plan 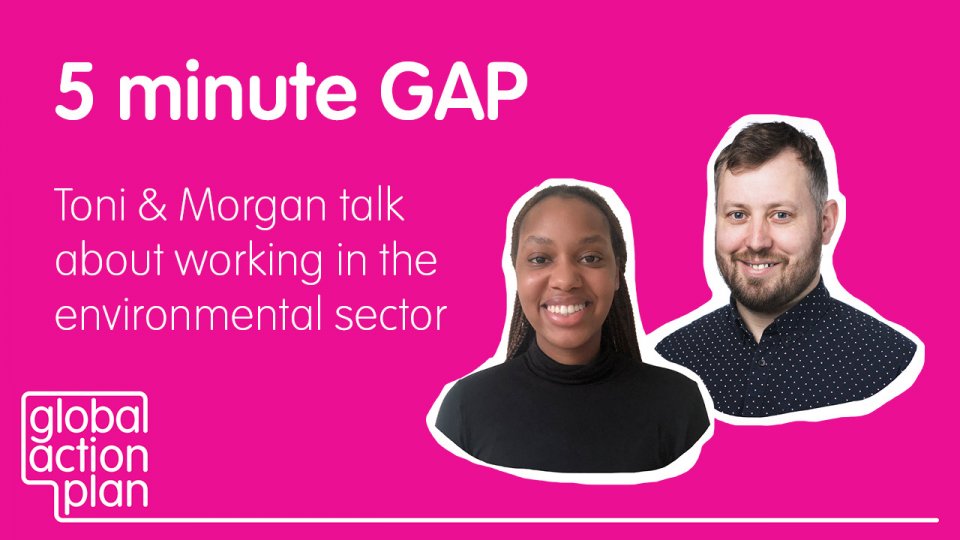