As we face economic uncertainty in the face of record breaking heat waves, political upheaval and ongoing climate change, Andrew Pendleton and Natasha Lokhun talk about how we can reshape our economy to make it meet the needs of people and planet, rather than the other way around.

This is part of a longer conversation, so as part of our 5 minute GAP series, the first 5 minutes will give you a great introduction into our thinking on this issue, but if you have longer, the whole video (28 minutes long) gives a fascinating insight into how our economy can be different and positive and supportive of us all. To find out more about our thinking on changing demand and the economy, make sure to sign up to the Global Action Plan newsletter.

Andrew: I mean, it's an unusual economic crisis because it's a combination of inflation and probably very stagnant or even negative growth, ie we're probably in recession at the same time as having high inflation, which economists call stagflation. And in policy terms, that's a difficult thing to know what to do with, because there are two different sort of two different routes you take on it really both of which sort of a bit counteractive.

So I guess the, the first thing we want to say is that into the middle of that, because we should at this point be thinking about what the structure of our economy is like. Into the middle of that, we should be injecting the ecological crisis and saying, this is a perfect moment to be thinking about how we structure the economy around the ecological crisis in a way which can help people out.

And there's a lot there's a lot of ways in which that can be the case. Those two things can work together. And then so I suppose the primary audience really for this is thinking about that group of progressive economists who at this moment will be thinking, well, how do we deal with an economy which is kind of both, at least if not tanking, it's flat lining and costs are going up steeply at the same time.

How do we think about what to do with that and on what we want to say as Global Action Plan is, we don't want to miss the opportunity to bring the ecological crisis into that and not just climate change as well, but also the nature crisis and the resource use crisis. Because if we continue to ignore these things, particularly at a point when we're thinking about the structure of the economy and how it works around us, then, you know, another decade will pass and we will miss the opportunity to get on top of these crises before they become a point which is too critical.

Natasha: And just thinking about that term, progressive and as you know, I'm new to the environmental sector, but I think I would feel that most people, when they think about a sort of progressive anything so progressive economists, progressive public policy. I think inequality is a part of that and justice. But I don't... how much do you think that environmental kind of causes or factors or I mean, climate justice even comes into that?

And because I'm just really struck by in our framing, we are really talking about when we say benefit both people and planet, we don't just mean living kind of good and healthy lives. You mean actually closing the inequality gap and really making sure that those who need it most have the support that they require.

Andrew: It's pretty mainstream in economics to think about the climate crisis. But largely from one perspective, which is, I suppose, the kind of green growth paradigm is the idea that, you know, that by greening the economy, we can continue to enjoy the benefits of economic growth. And the reason why that's so important as a concept to progressive economists is that if you want to deliver better prosperity for people at the kind of lower end of the income distribution, ie people who have lower incomes at the moment, then then you need to create some level of growth.

So that I mean, I suppose the way in which a lot of progressive economists are currently thinking about the crisis as we face it, is that a wage led recovery would be the best way to achieve a recovery, because that would deal with the fact that people on lower incomes find the cost of living crisis the most difficult to deal with.

And also would deal with what will almost certainly happen with the kind of lack of demand in the economy, which will be what sort of precipitates further economic recession, if that if that's what happens. And so which is, of course, that's where the paradox comes in, because one of the problems with high inflation is you sort of want to reduce, or you know I mean this is what Rishi Sunak for instance has been saying over the past couple of days, is that he's nervous about tax cuts and putting more money into the economy because that will stimulate more demand and that will push prices up higher potentially.

You'd have some kind of increase in aggregate demand, which is kind of which is kind of fine. But I suppose what we're saying at Global Action Plan is demand for what? And that's where this point about structure comes in. Because if we’re just creating demand for things that are environmentally harmful, even if they're not massively problematic from a climate point of view, then we're not moving forward. We're standing still.

And so in the short term, we might be improving people's quality of life and income, quality of life, and boosting that aggregate demand across the economy. But if we're not thinking about demand for what, then we're not thinking about the right things. And I think that's the bit that's often missing from the progressive debate, I think, is that demand for what that is, is  the key thing. 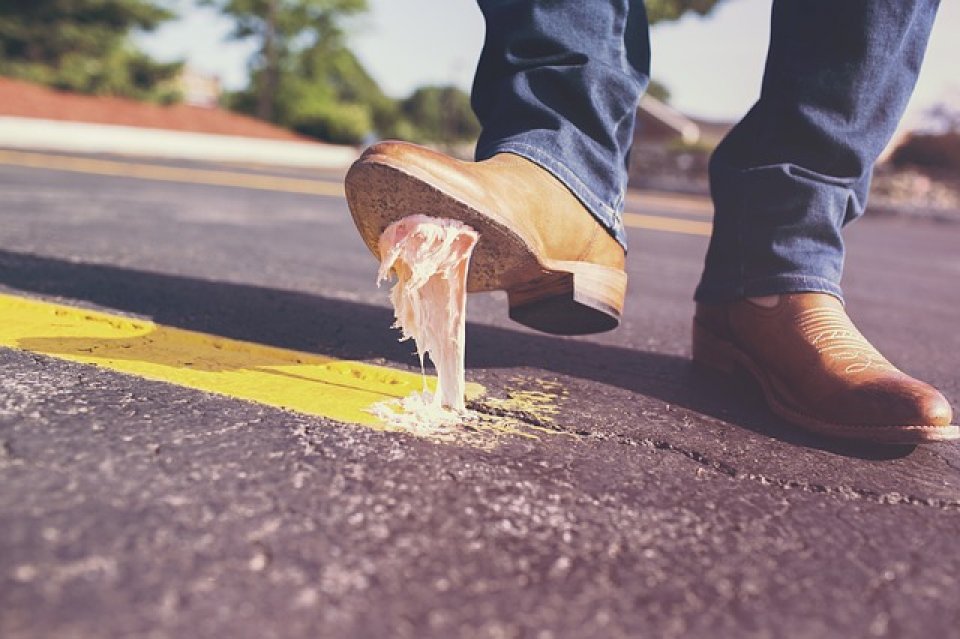 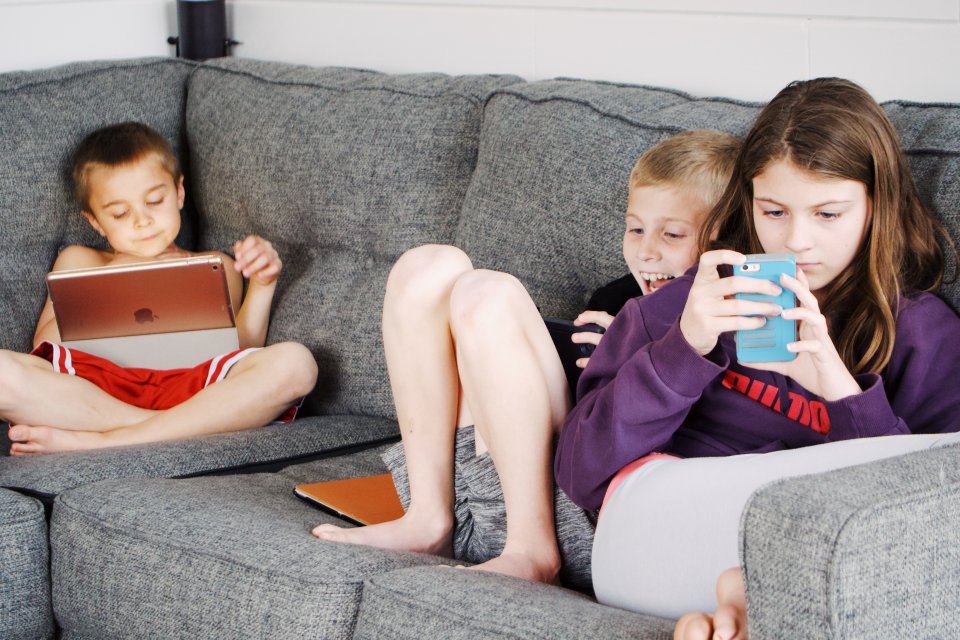