Our Youth Engagement Officer, Alex Pang, and Director of Philanthropy, Joanna Ellams, are both ex teachers now working in the environmental sector. Here they talk about the types of projects that young people are coming up with and some of the life lessons that they are taking from them.

This week, from the 22nd April to 29th April, we are taking part in The Big Give Green Match campaign where any donations are doubled. You can support us here: https://loom.ly/iZVi9Q8

Joanna: I mean, we hear a lot about mental health and about the challenges of young people's mental health as well, don't we? And for us specifically, I guess we talk about eco anxiety, but we know it's a lot wider than that. And sort of young people in schools and sort of looking at their future,
whether that's to do environment or to do with, you know, jobs or homes or whatever it is. You know, you can see that there's a lot of pressure that sometimes comes through to these young people about, you know, what is their future going to look like.

I know that I was reading something that Liz's team in Manchester were doing about mental health in schools, and we were talking about eco-anxiety
and they wanted to support each other and things like that. So it's so interesting that that, you know, we come from the premise of talking about environment and making the world a better place, but actually it intersects with so many different issues that the young people are facing. You know, what
are some of the activities that actually the young people that in the schools you've worked with, what do they...what have they chosen to do? They work in groups, in schools, don't they say?

Alex: Yeah, exactly. Yeah. There's been a real variation from gardening projects from doing up their nature gardens, which sadly because of covid over the last couple years, which may have been neglected. So, yeah, a mix of outdoor projects, recycling as well, raising awareness about that and doing local litter picks or...what else? And the school I was at yesterday, they were focusing on their canteen so that group was really interesting because they, it was a small group of secondary school children, really passionate and their ideas went off in all sorts of directions, but they started once they were making that list, they start to identify some links between them and they settled on tackling the canteen.

So within that: plastic waste, general waste, the food and also tackling diet as well. So hopefully introducing some more vegetarian options or maybe even a purely vegetarian day. Yeah, in the schools I work with, I'm based in London, have mainly been coming up with environmental projects. But as you touched on, Liz, Rosie and the other youth engagement officers in our team, I think they've managed to incorporate some more projects with more social effects as well.

So that's the challenge for me because I obviously, don't get me wrong I love the projects that I do, but I kind of want a bit more variation as well.

Joanna: But we let the young people decide, don't we? So I mean, it's about giving them options and letting them know what some of the other people are doing that might touch a nerve with them. It might make them realise that actually they can think in a different way and they can explore more broadly and that they can bring in all of these different things that mean something to them and that overlap.

But I'd love to pick back up on on your talk about the school food. I think that's such an interesting one. It's such an important one. And, you know, we talk about this so much attention on sort of people with eating disorders and young people, how they develop those and things like this. And genuinely, I think nutrition is
it's just it's not taught. And so this is a real interesting way that people in schools can engage with something like nutrition and where their food comes from, genuinely not knowing about all of the air miles or all those kind of things. So to to pick that up, you know, I was I was talking with Jess with UK Sustainable Schools Network, and she's working with some schools about some of them are reducing beef in the canteen. Some of them are doing again, sort of the meat free Monday or taking meat out for a lot of things, a much more plant based diet, which, you know, we know is good for us. It's good for the environment.

Joanna: But also about, you know, combining that with the work you were talking about with having like a little garden at school to be able to grow your own vegetables, I think is such a genuine revelation for so many people. You know, for for sort of a ten year old who's probably only ever been to a supermarket to get their food, as most of us, as all of us, kind of have done. It's not it's not unique. But, you know, to then actually see what a carrot looks like when it's in the ground or what an onion looks like and then to be able to cook something with it. I think that whole story and that whole journey, it must be so inspiring. And just so eye opening.

Alex: Yeah, it really is. And like as you're just speaking, I couldn't help but smile because I've a few schools who are taking on that journey and they have been so excited to, you know, plant the seed and eagerly anticipating waiting for it to grow. And but yeah, just reminded me another aspect of our projects. What we do with Dirt Is Good values. One of them is "being on a journey", and part of that is it's OK to make mistakes. Say, of course, be amazing to see whatever they plant grow and if they're able to cook it and consume it, that be amazing. But it's also saying it's OK if it doesn't work this time around, we learn from it. We'll try and figure out what went wrong and we'll give it another go. And I think that's another key aspect of the sessions up here on that it's OK to make mistakes, but we're all in this together and we can learn from it.

Joanna: And you can get a joy in the journey. You can learn so much from that journey and yet it's brilliant if you can get, you know, that end result. But actually
real life doesn't work like that. So I guess that's a really nice kind of gentle introduction to the concept of not everything always going to work out and go your way. You know, that's a really nice, gentle way of introducing that concept and letting young people get used to the idea that things aren't always going to quite work out, but that it doesn't need to be the end of the world. 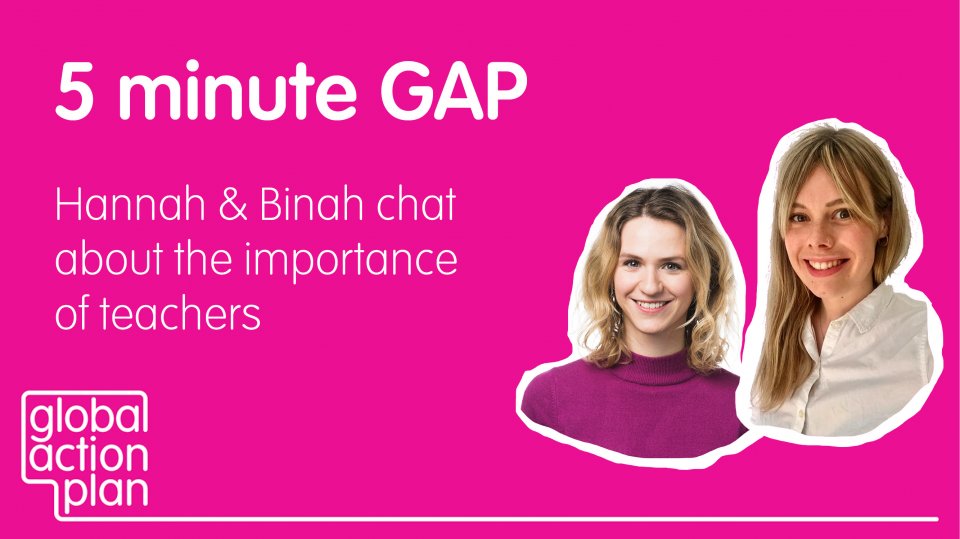 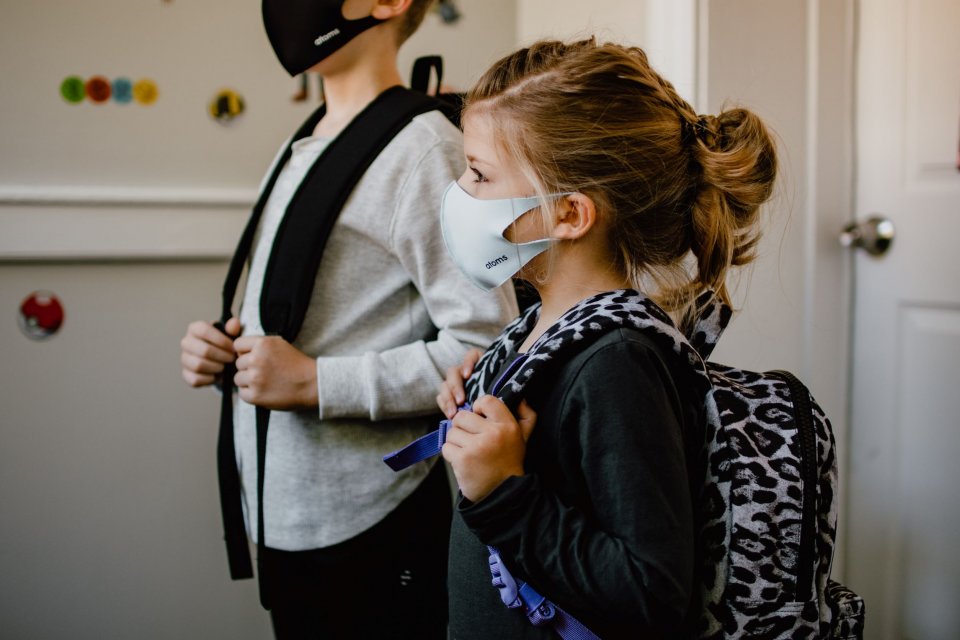