At Global Action Plan we encourage people to live more sustainable lives by making connections between what's good for them and good for the planet. With Clean Air Day, for example, we're showing that cutting air pollution is also good for people's health.

We're also showing how reducing consumerism and increasing wellbeing is not only good for us, but often greener too. And we're bringing business and young people together to work on a sustainable future - helping young people develop the skills to tackle environmental issues is good for the planet and for everyone's future too.

1 A revolution on our roads

With ENGIE, we persuaded 16 of the country’s largest van fleets, including Tesco and Network Rail, to commit to ditching diesel, and help kick-start a revolution on our roads. Check out the Clean Van Commitmment.

2 Thousands of organisations find help to clean up air

We provided 3,500 clean air toolkits (pdf) to businesses, schools, housing associations, hospitals and health centres, helping them share facts about air pollution and how people can reduce and avoid it to protect their health. It's good for people, and good for the planet too.

We took the message of the dangers of air pollution to thousands of young people via social media. One of our teenage ambassadors appeared on BBC Breakfast to help spread the word.

Almost 30,000 schoolchildren have changed the way they use water as a result of Water Explorer. This has led to more than 2.5 million litres of water being saved. We also picked up a prestigious award from Global Education Network Europe, the body which represents education ministries from across Europe (main picture, below: Water Explorers at the 2018 UK get together in London).

We revealed the health costs to the UK of air pollution from cars and vans, which became part of building the case for London’s Ultra Low Emission Zone. Reducing air pollution is good for people and good for the planet too. 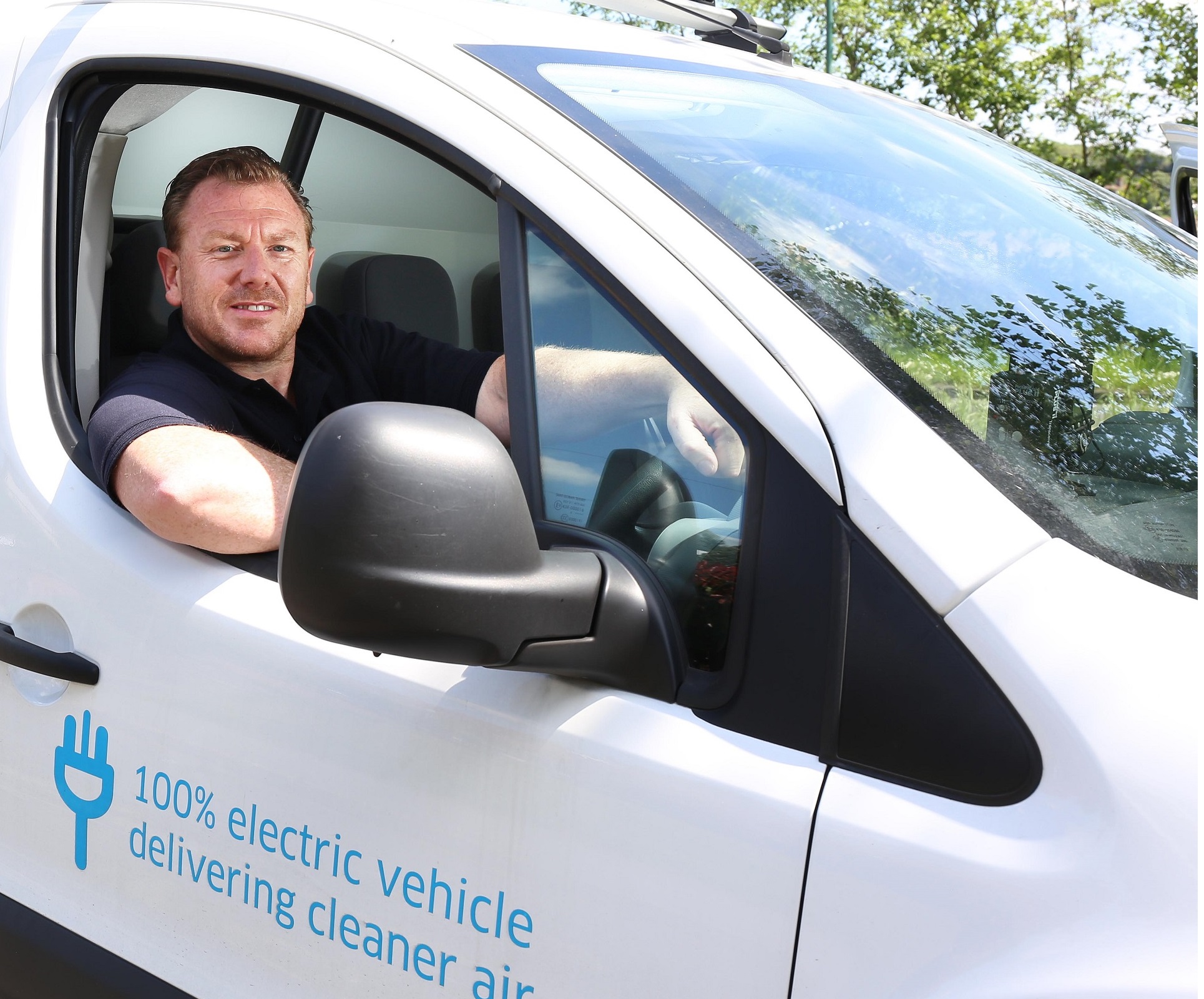 Businesses are challenged by needs of next generation of buyers. We brought businesses, such as Sainsbury’s, Barclays and Unilever, together with young people to build greater understanding of what the next generation expect from the brands they work for and buy from. 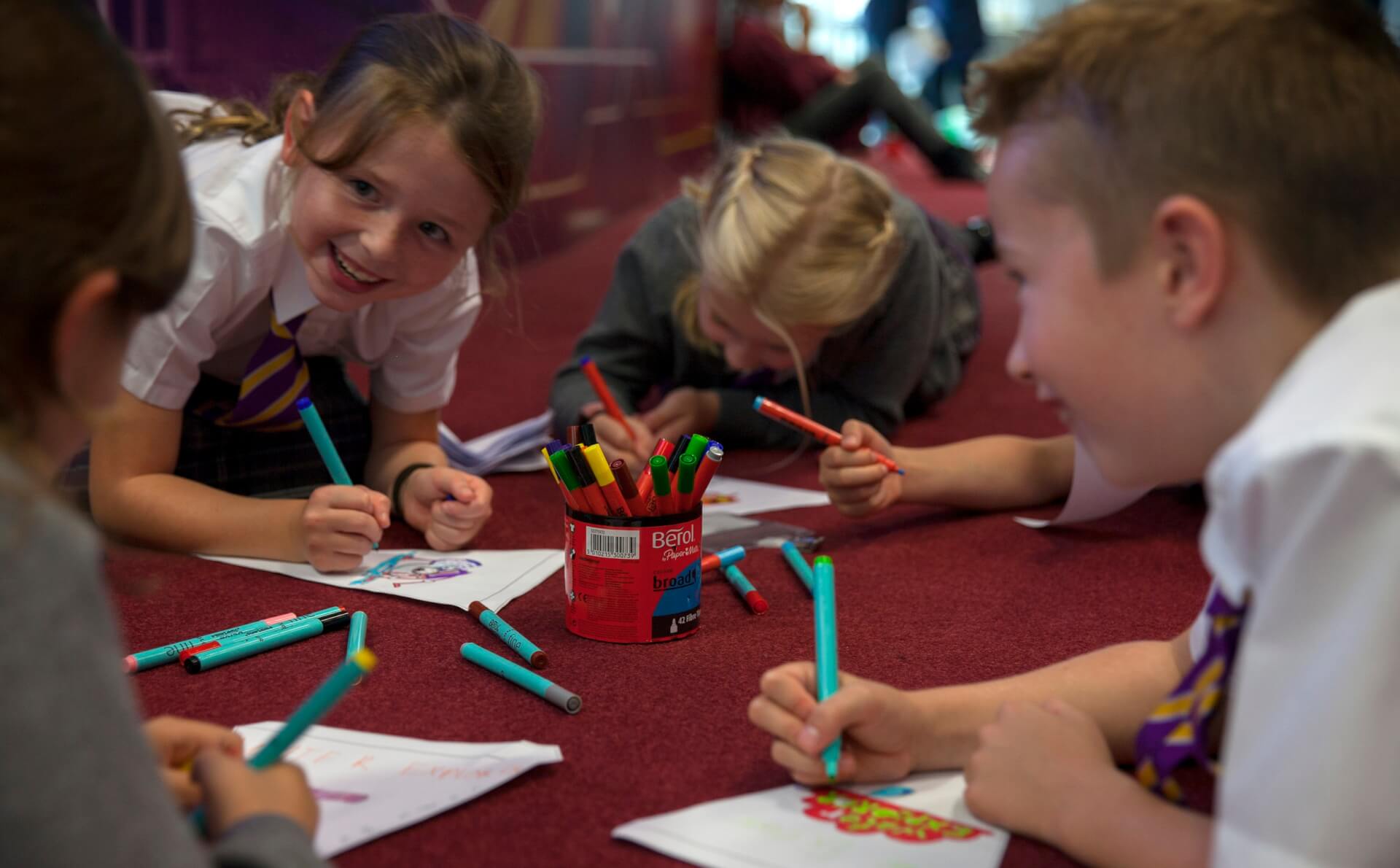 8 Cocktails in Care Homes is source of youth happiness?

We worked with leading academics to develop a course to help young people explore what really makes them happy, and challenge some of the traditional symbols of success. Paddy, one of the people taking part in Goals for Good, began visiting the elderly as a volunteer for Cocktails in Care Homes. Free downloadable toolkits to deliver the course in schools and workplaces are available on our website.

We helped convene the UK’s first air quality summit at London’s Mansion House, bringing together city mayors and leaders representing 20 million people. An important result was the call for the government to phase out new diesel and petrol cars and vans by 2030,10 years sooner than planned.

10 Kids in London in charge of saving water

With Thames Water we worked with 180 students from eight London schools helping them design and lead their own water-saving campaigns (students at a London celebration event, main picture). 785,000 litres of water were saved as a result of our H2O Heroes programme, with 1,828 people directly engaging with the campaign. 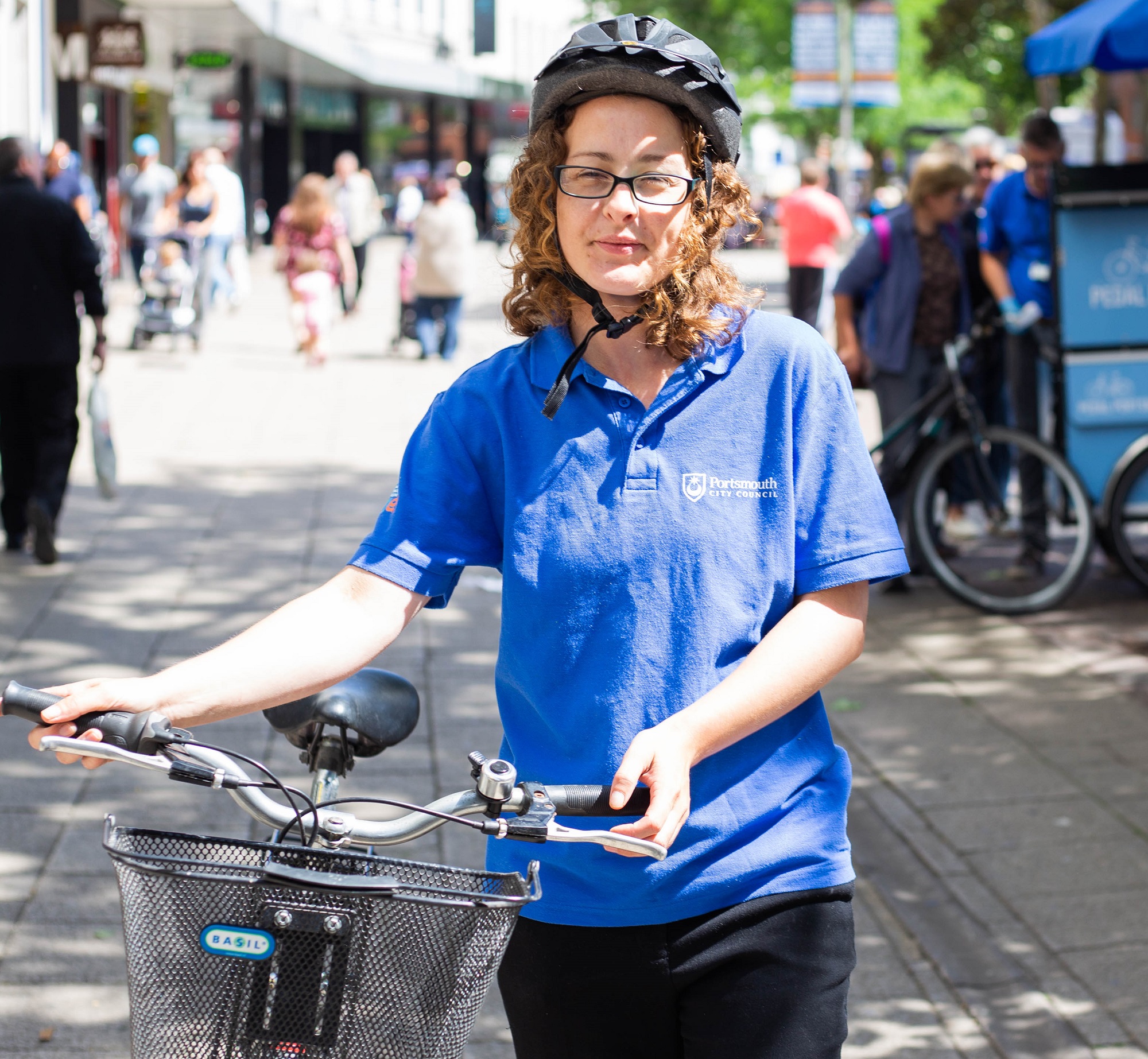 With Airtopia, we revealed that air pollution is not only an issue on our streets but in our homes too. Our findings that only 36% of adults are aware of the effects of indoor air pollution put a spotlight on the need for more research in this area, and more advice on improving indoor air quality.

12 Clean Air Day in the media

This year our Clean Air Day media campaign reached millions, with the revelation that air pollution levels dropped by a staggering 89% when the roads were closed during the London Marathon. As a result, awareness on how the public can avoid air dangerous levels of air pollution to protect their health increased incrementally. 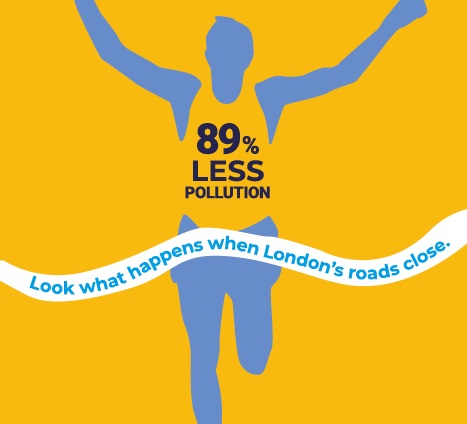